A few weeks ago, the Oxford History Centre rang us from out of the blue.  They called saying that they had found 16 boxes of material labelled 'Kingham Hill' and they wondered if we were interested.   You can imagine our response!

A visit to the centre a few days later resulted in us finding 16 very small boxes.  It turns out that they were film negatives that were passed to the centre from Packers in Chipping Norton.  Packers were employed by the school to take formal photographs throughout the years.   The batch that we have uncovered range from 1969-1975 and include formal shots of sports teams and house photographs. There are approximately 500 images in total.

The History Centre is keen to get the films digitized.  We are too.   Of course this comes at a cost, so we will keep you posted on next steps.  For now, if you have been searching for photographs from that time, we may be able to help! 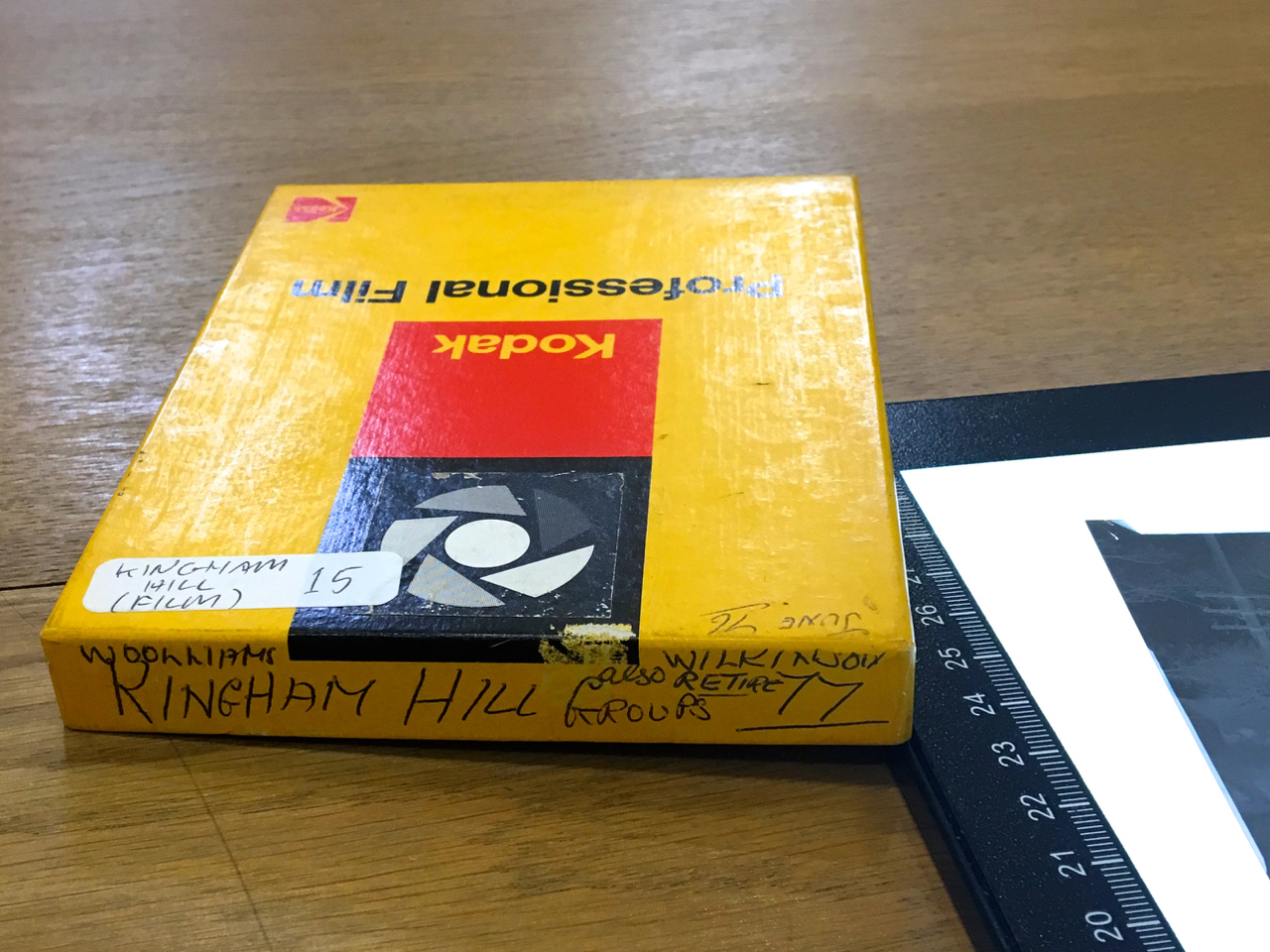 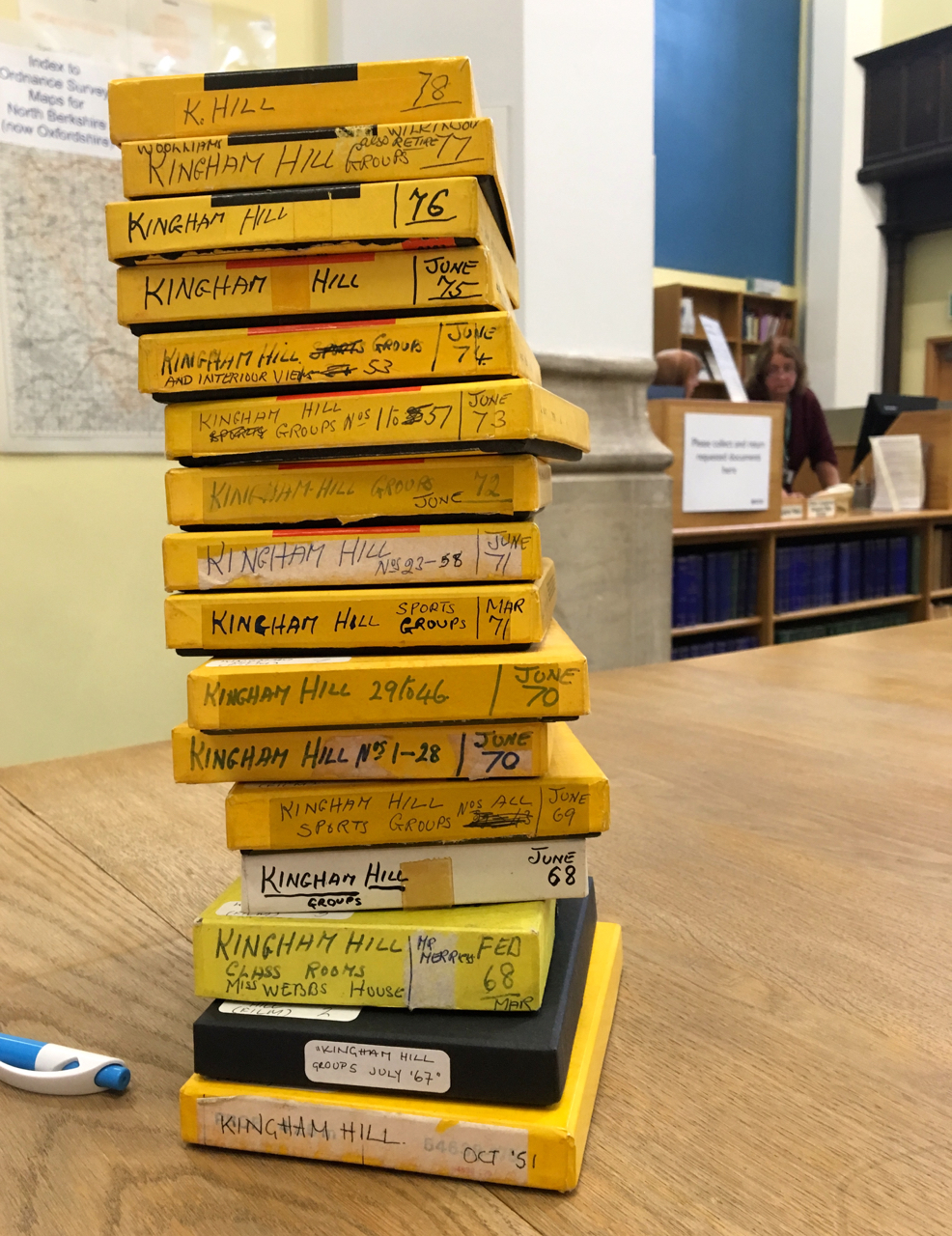 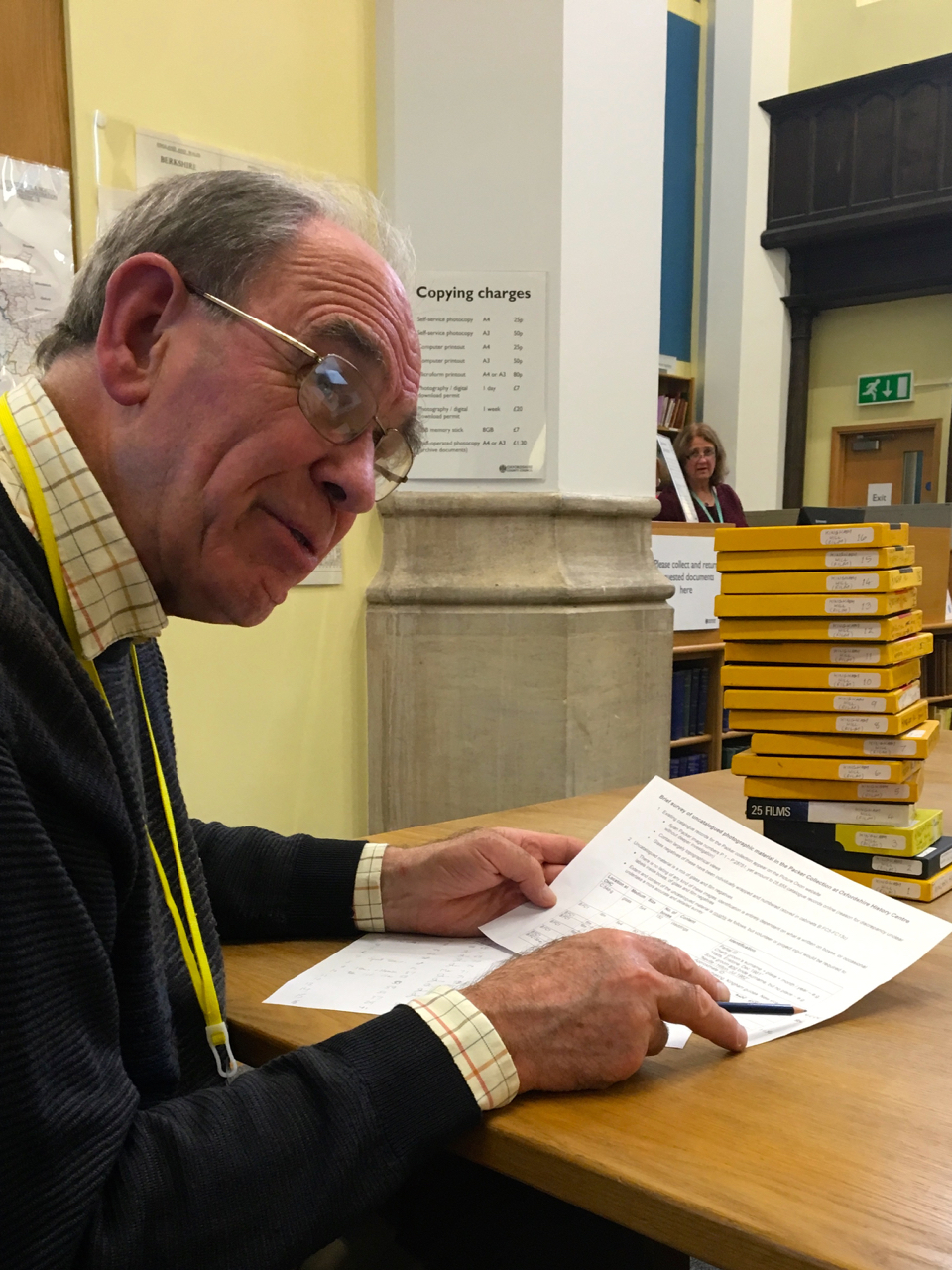