A Tribute to Guy Arnold

(written by his brother Bruce Arnold) 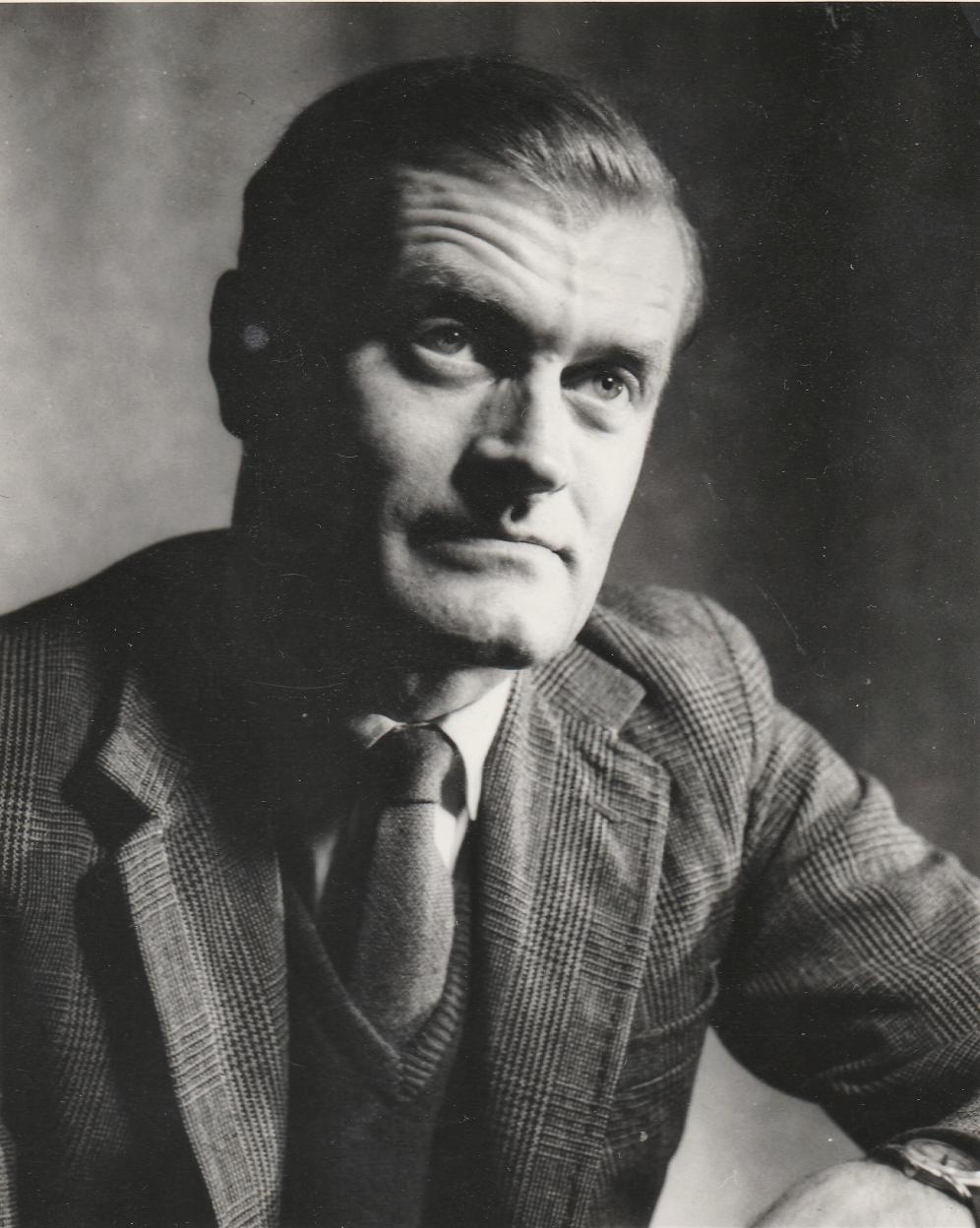 At the time of my Mother’s death, in August 1943, there were five children in the family, Guy the second eldest.  He was soon to become the most distinguished, recognised as such by his first residential school, Kingham Hill, in Oxfordshire.  This led to him being transferred to Chipping Norton Grammar School, where he studied for university, going on from there to St Peter’s College, Oxford.  He read History, graduating in 1955.  He mostly knew what he would do and he worked for the Conservative Party during their election campaign of that year.  His companions included Michael Heseltine, Julian Critchley and Michael Morgan.  He then led an exhibition to Sarawak, in Borneo.  He wrote his first book about that remote country.   It was called ‘Longhouse and Jungle’. 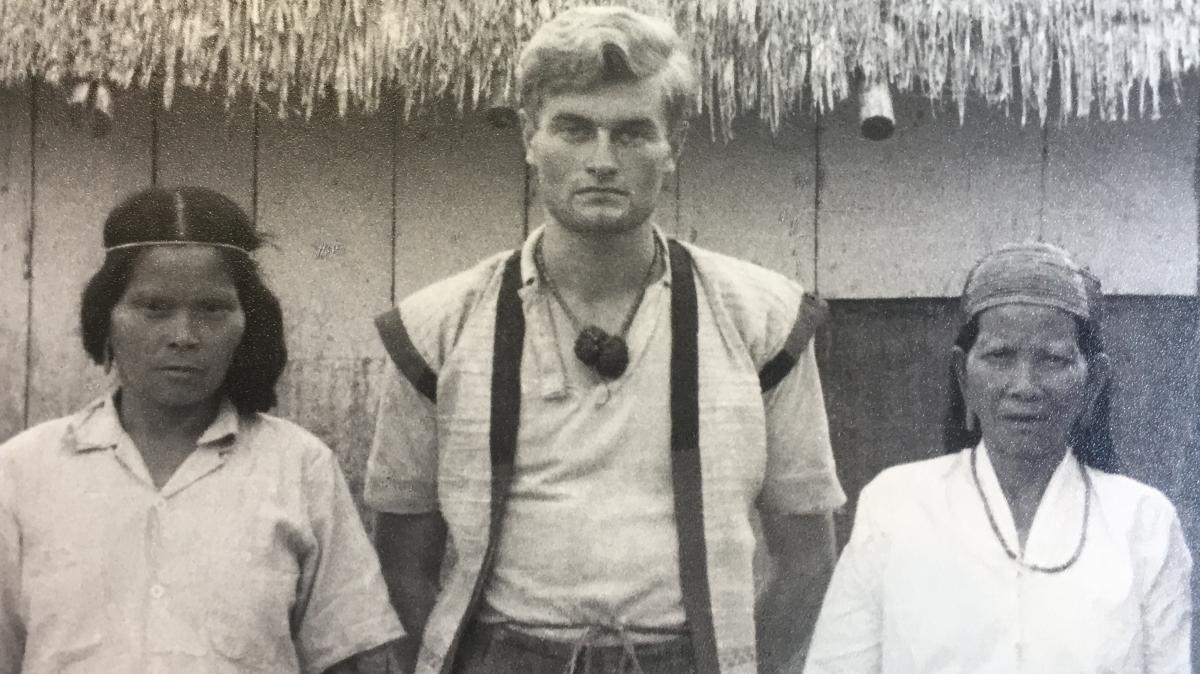 He moved then to Canada.  He taught at Pickering College, and then later at Ryerson University.  While there, he was instrumental in setting up the Canadian University Service Overseas and worked on its behalf for 25 years. A plaque was later raised as a memorial to his work.

In 1964 he went to work for Kenneth Kaunda and in the autumn of that year, when Kaunda became president of the newly formed State of Zambia, Guy moved back to London, renting a flat in Seymour Place.  He spent the rest of his life working from there when at home, but  he did continue to travel.  He went into a care home in Hammersmith and died there in January. He was always at heart restless, and travelled to many countries.  He travelled always alone. And that is the large image I have of him, walking away.

We did enjoy family meetings.  We met from time to time at my house in Dublin, more frequently when Guy organised Christmas feasts in his rambling flat in Seymour Place; these were lavishly extensive.   There was one unforgettable summer lunch in Norfolk in 2019.  This was attended by Hugh, the oldest of us all, and by members of the younger generations.  It was the last meeting of the three brothers. We were conscious of our collective age, our different beliefs, the loss of memory and the need to be helped or understood better by the wide range of family members.

Guy’s family home - indeed the home of all of us - was a troubled one after my mother’s death in 1943.  She called him to herself the day before she died and asked him to look after her third son, myself, which Guy did.  He did not speak of it until much later, when we came to share a common bond.  We were both writers.  We were both successful.  The long, and sometimes painful journey led him through a lifetime of dedication, firstly to Commonwealth affairs, then to the growing problems of world disturbance, then to conflict and to the changing face of world history.  He was the first writer to demolish the fantasy of there being any special relationship between Britain and the United States.

One of his last books was “Africa: A Modern History: 1945-2015”.  In all, he published more than fifty books, many of them fundamental and far-reaching expressions of the fine mind he brought to the research and crafting of a skill and a love that never deserted him.

In recent years the care and attention to his help and needs has passed to another generation, and I salute, specially, my daughter, Polly, my Niece, Diana and the carer of his affairs, Damian.  Many others lent their voices and their love to the salutations and affections that became an important part of his ending.  He was wise and truthful, told a good story well, and enjoyed the company of his family most of all.

He will live forever.  It is the proper reward for writers, and he was the best I knew, always truthful, always rehearsed, always right.  In a world that has gone crazy with floundering, he kept a firm hold over every word that he used with such care, attention, exactitude and love.

His obituary in The Times can be found here

His Wikipedia page is here