We received the sad news that Eddie White passed away last week at the age of 86.  Eddie had been struggling with health issues over the last few years.

He was Captain of Rugby and Cricket; and involved in every club at school. Described by a younger Hillian as "a charming, giving and very humble man that I got to know, respect and like very much", he will be greatly missed by generations of Hillians. 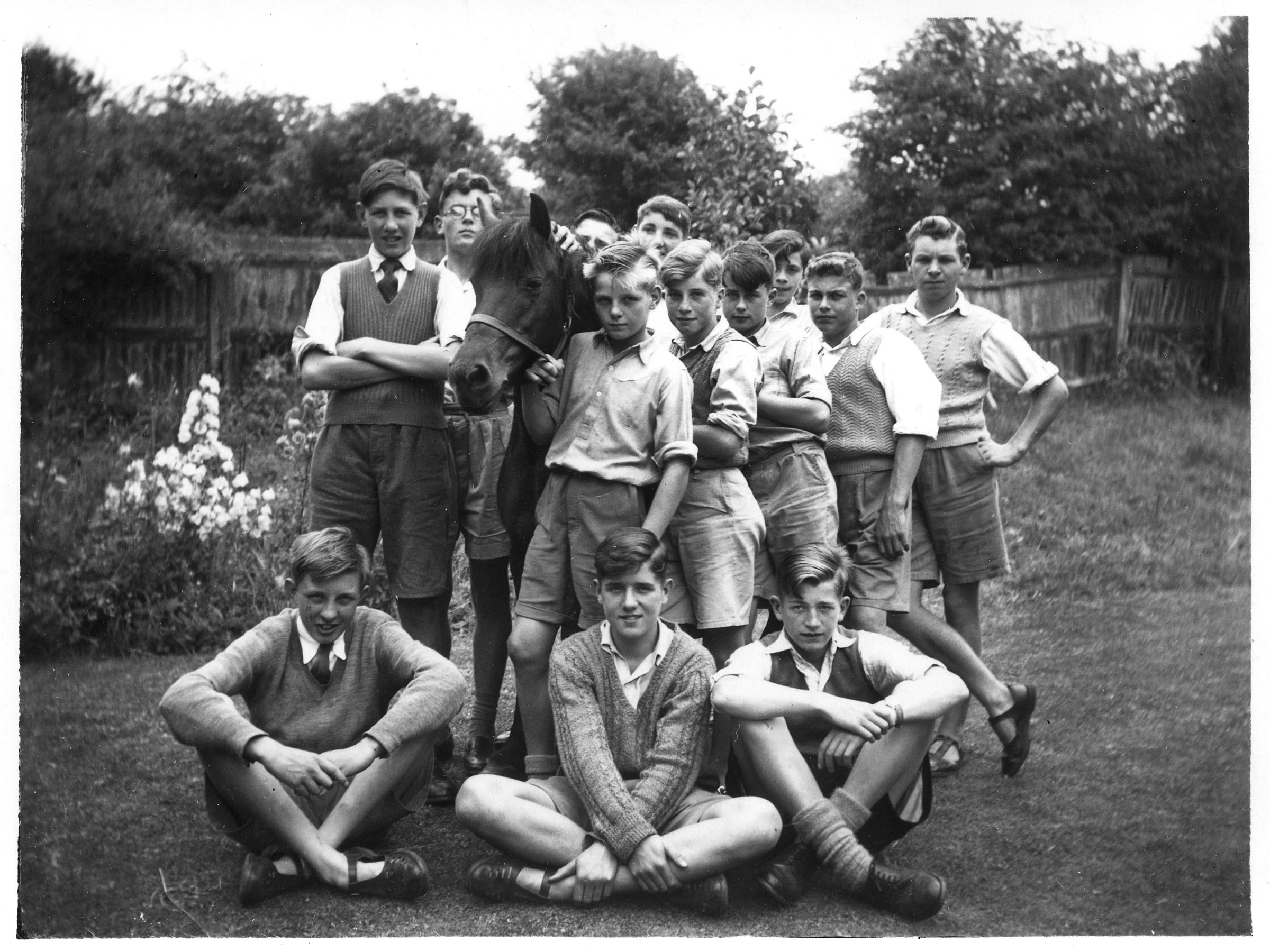 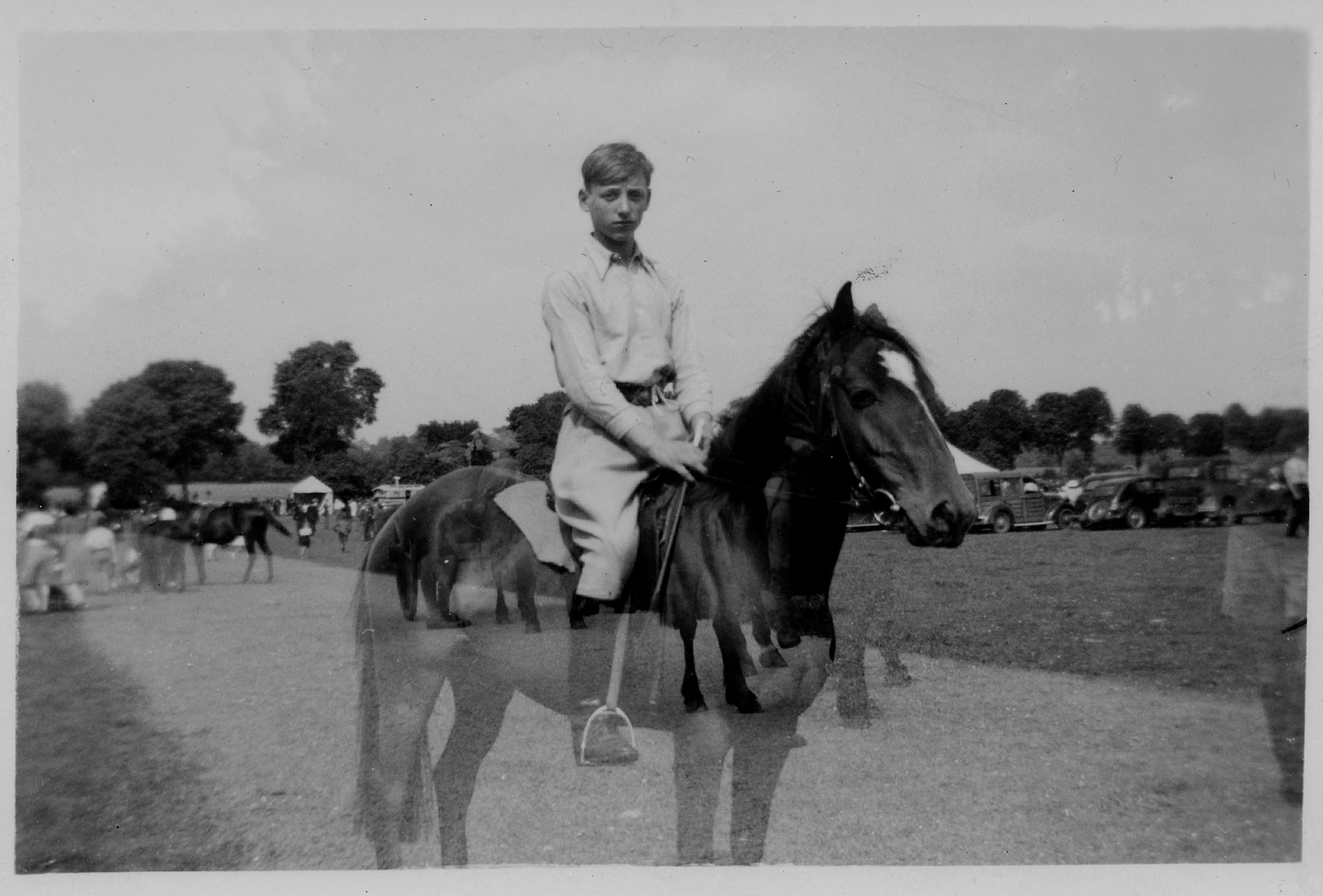 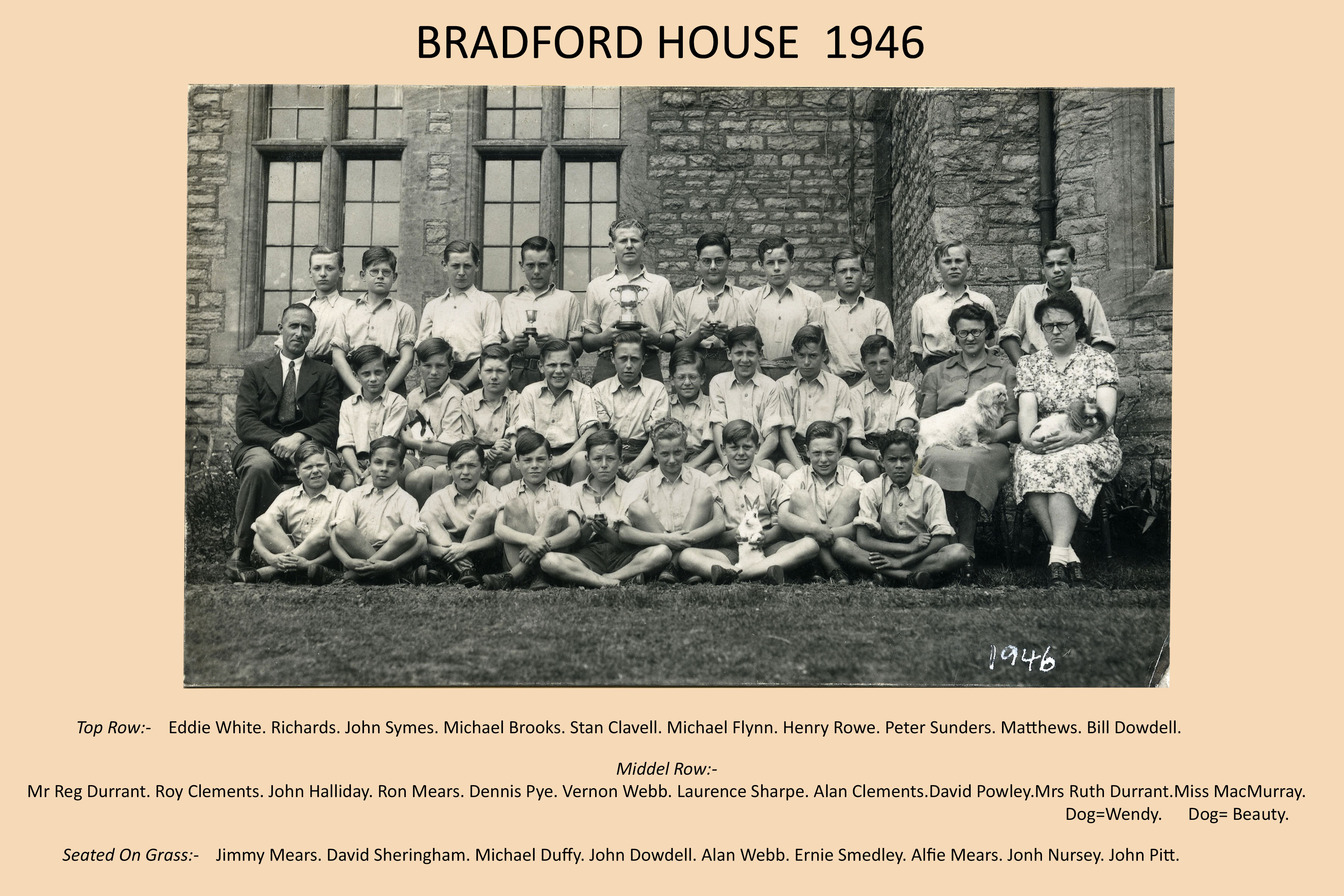 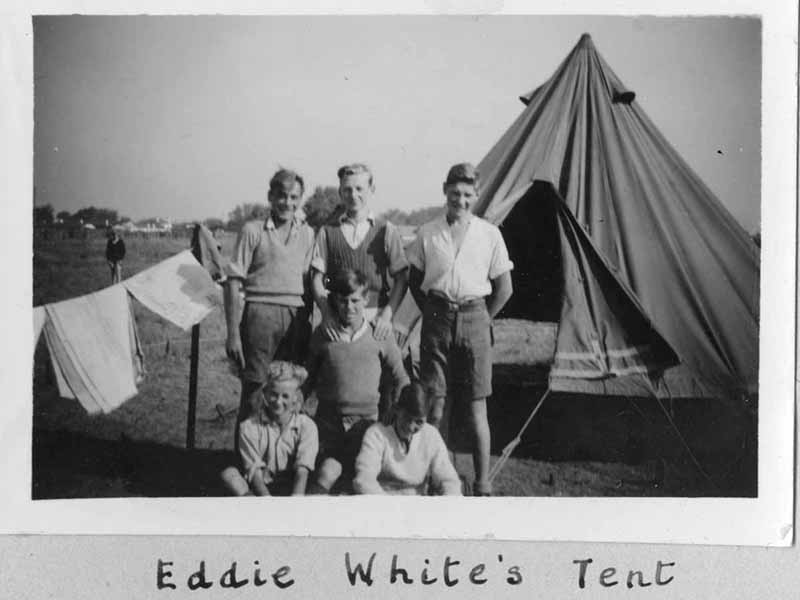 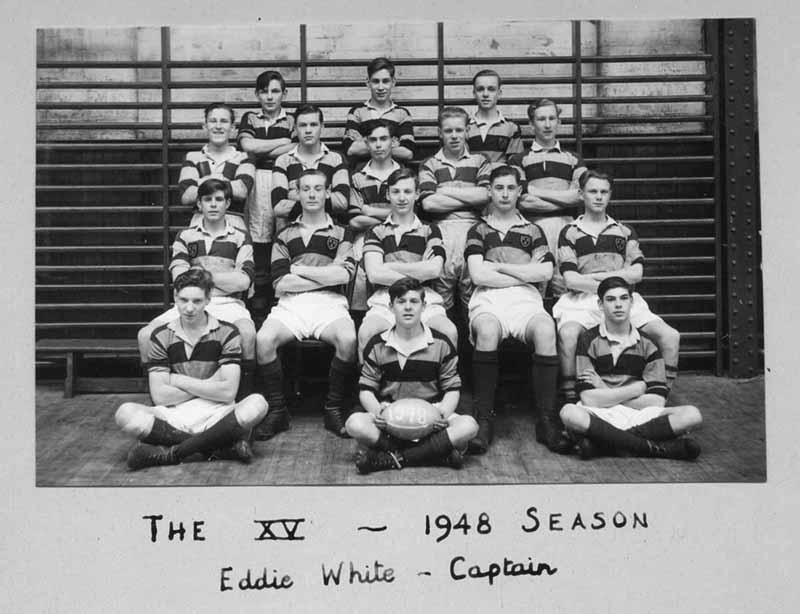 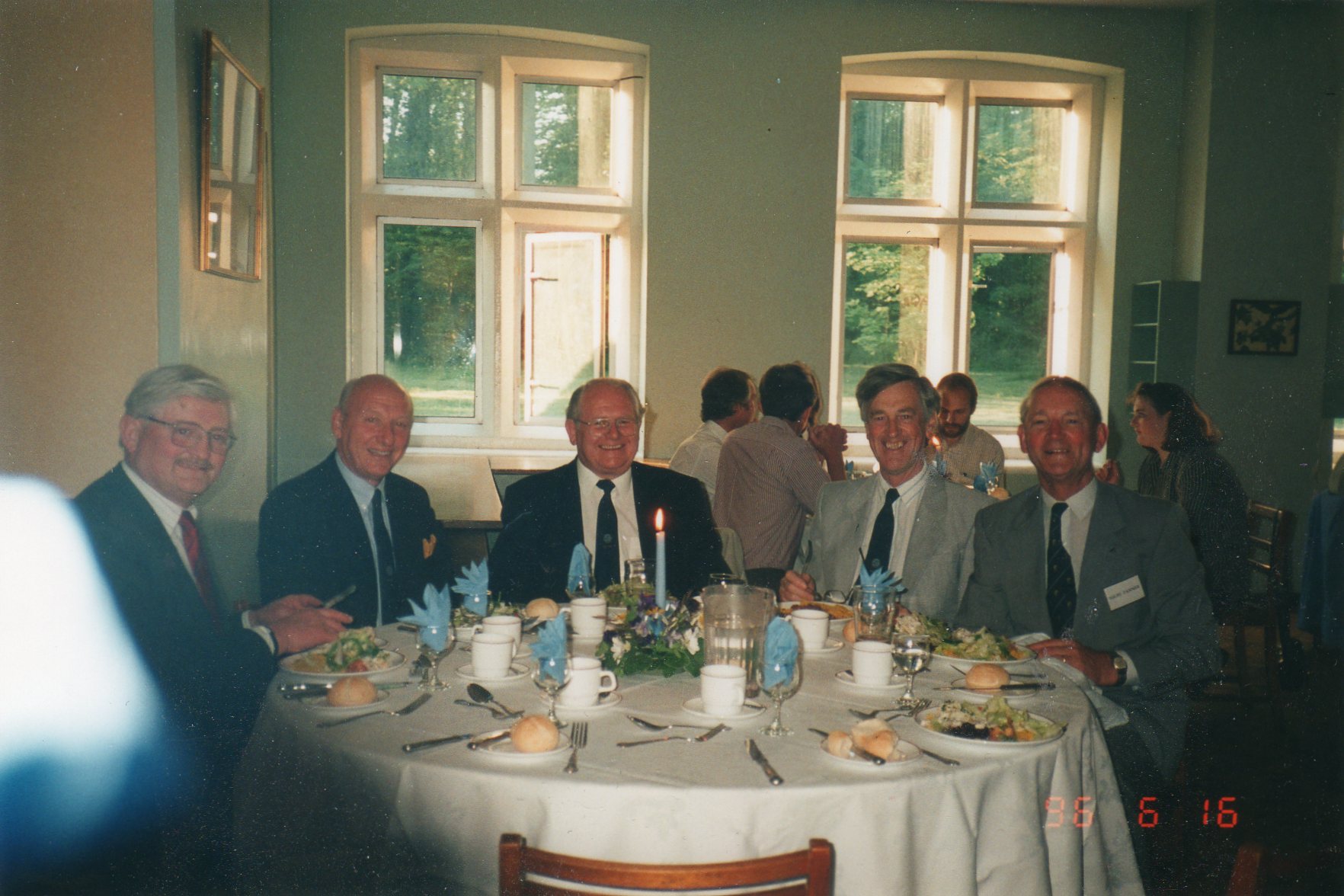 After KHS, he completed his National Service as an RAF Flying Officer and Navigator (Canada). Eddie was a Fellow of The Institute of Chartered Accountants in England and Wales; a Fellow and founding committee member of The Association of Corporate Treasurers. In 1959, after seven years in the profession he joined English Electric as Head Office Accountant Designate. From 1964-1981 he held further appointments at Richard Johnson and Nephew and The Calico Printers' Association, followed by the merger of the latter with Tootal when, initially he became Group Treasurer with non-executive subsidiary company directorships and later, Divisional Director for Tootal Textiles. In 1981 he joined Christian Salvesen as Group Finance Director, and then later moved into consultancy. During those years Eddie travelled to the US, Australia, Philippines and France.  He shared his financial experience with Kingham by serving as Vice President to the Hillian Committee over many years.

Eddie's wife Joy died in 1998. He is survived by a son, daughter and four grandchildren. The family is planning for a memorial service in the new year.