After a year of building works, the new Sports Hall at Kingham Hill is ready for action.

On Thursday, January 23, we are proud to have Hillian Peter Sonksen OBE MD FRCP FFSEM (UK), be our guest of honour for the opening ceremony. 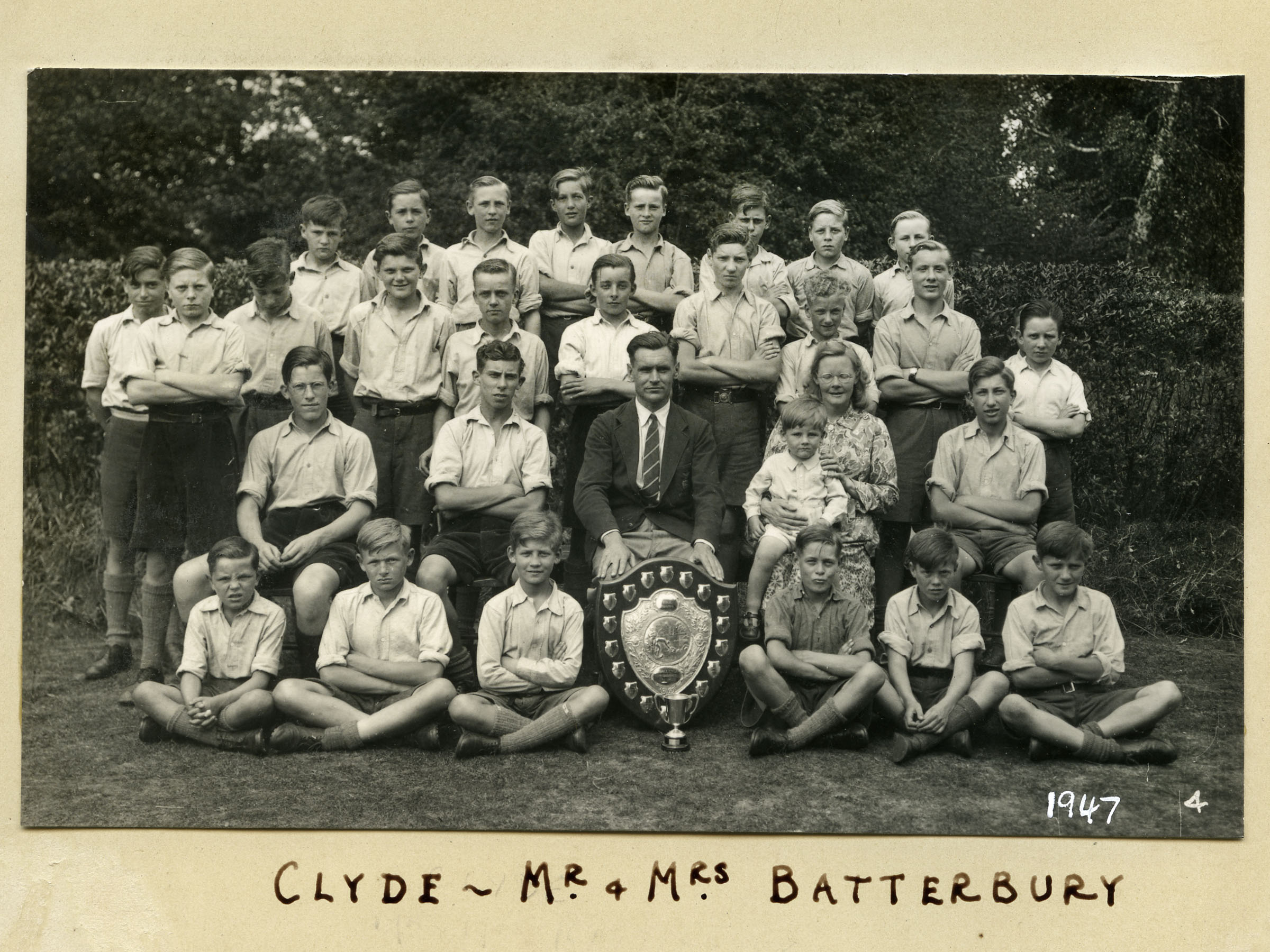 Peter can be seen in this picture, on the far right hand side, second down from the top (seated in the middle). 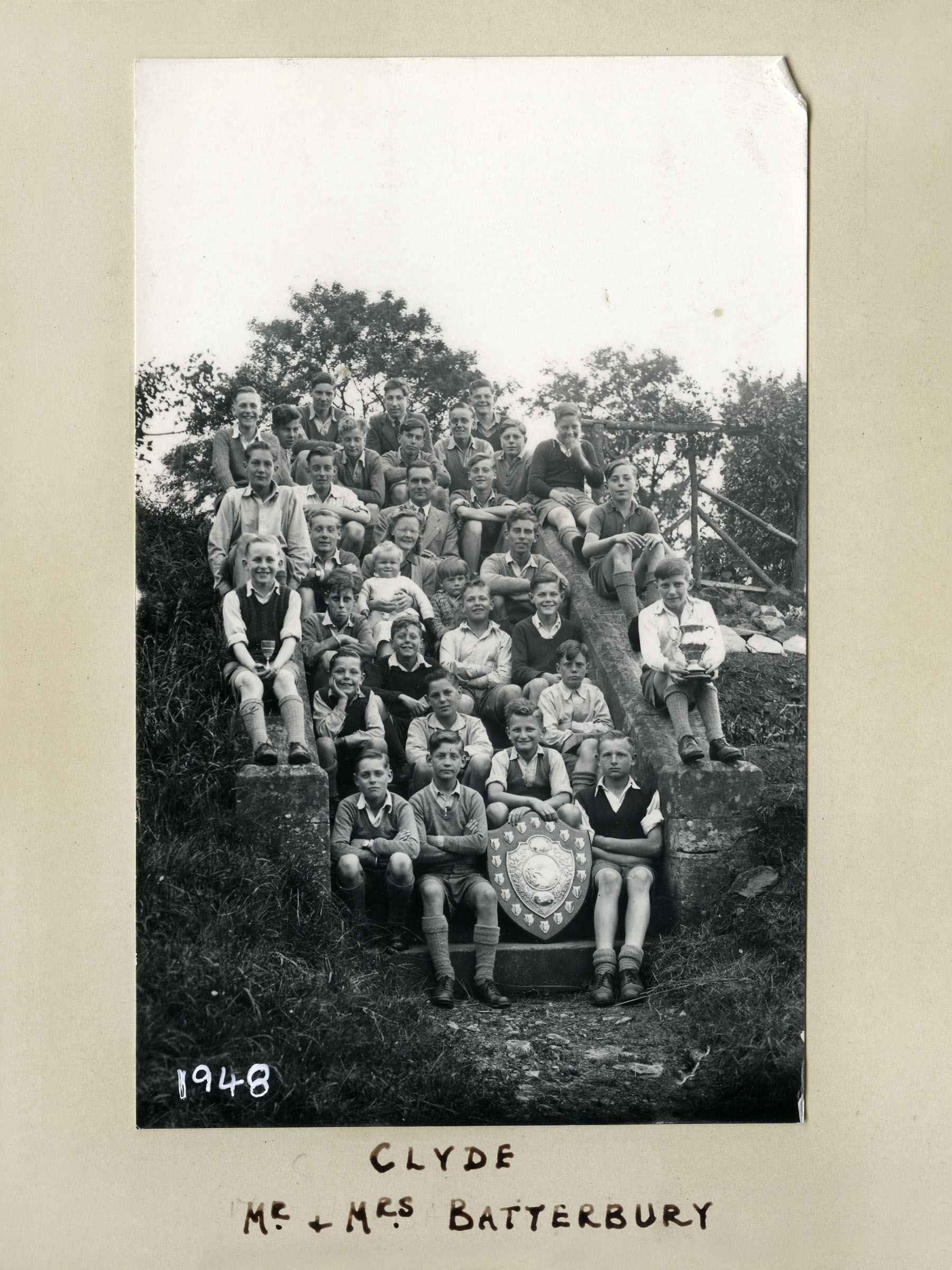 Peter is a retired Professor of Endocrinology from St Thomas’ Hospital and King’s College, London and a Visiting Professor at Southampton University. He was awarded an OBE for his contribution to the fight against doping in sport. He was Principle Investigator in the GH-2000 multi-national research team that laid the ground for the biomarker test for detecting abuse with growth hormone and co-leader of the GH-2004 team that refined the test and took it to implementation in the London Olympic & Para Olympic Games where it caught two athletes missed by the existing isoform test.  Peter was involved in a skiing accident around 10 years ago which has left him in a wheelchair as a result. 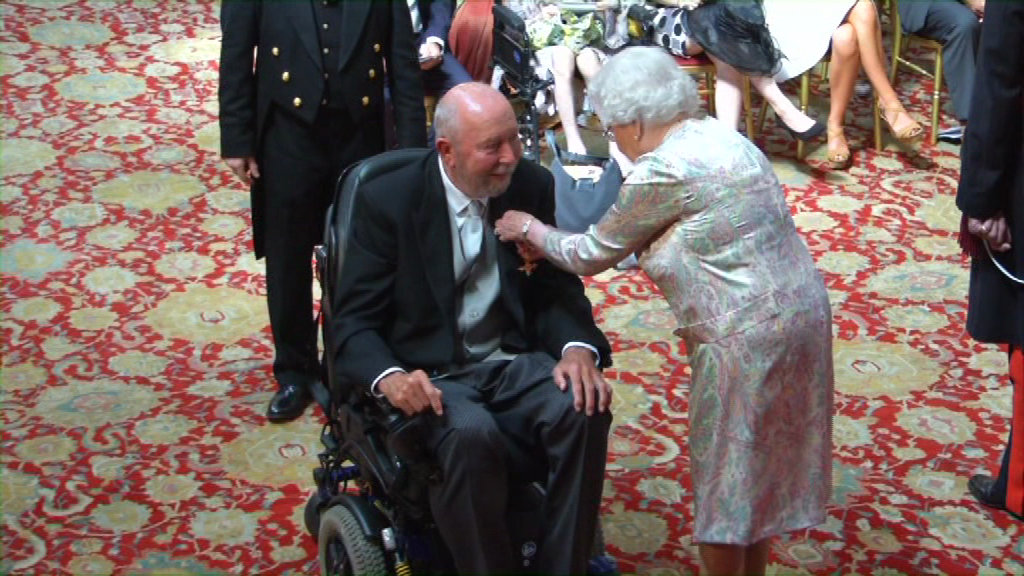 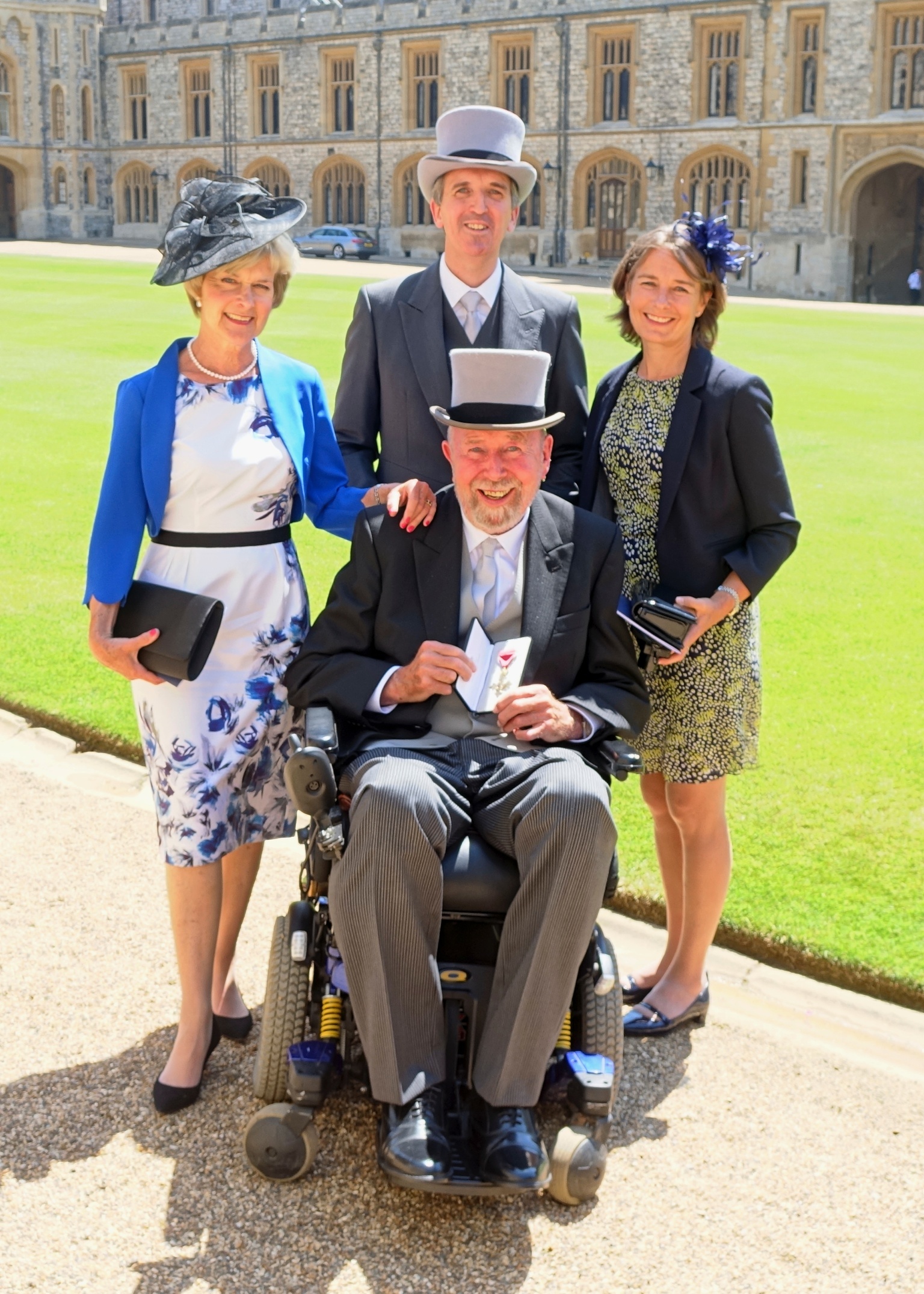 Nanci Austin (KHS alumni relations) spent a lovely afternoon with Peter and his wife Sue a few months ago at their home in Hampshire sharing stories of what Kingham was like, post war in the 1940s. 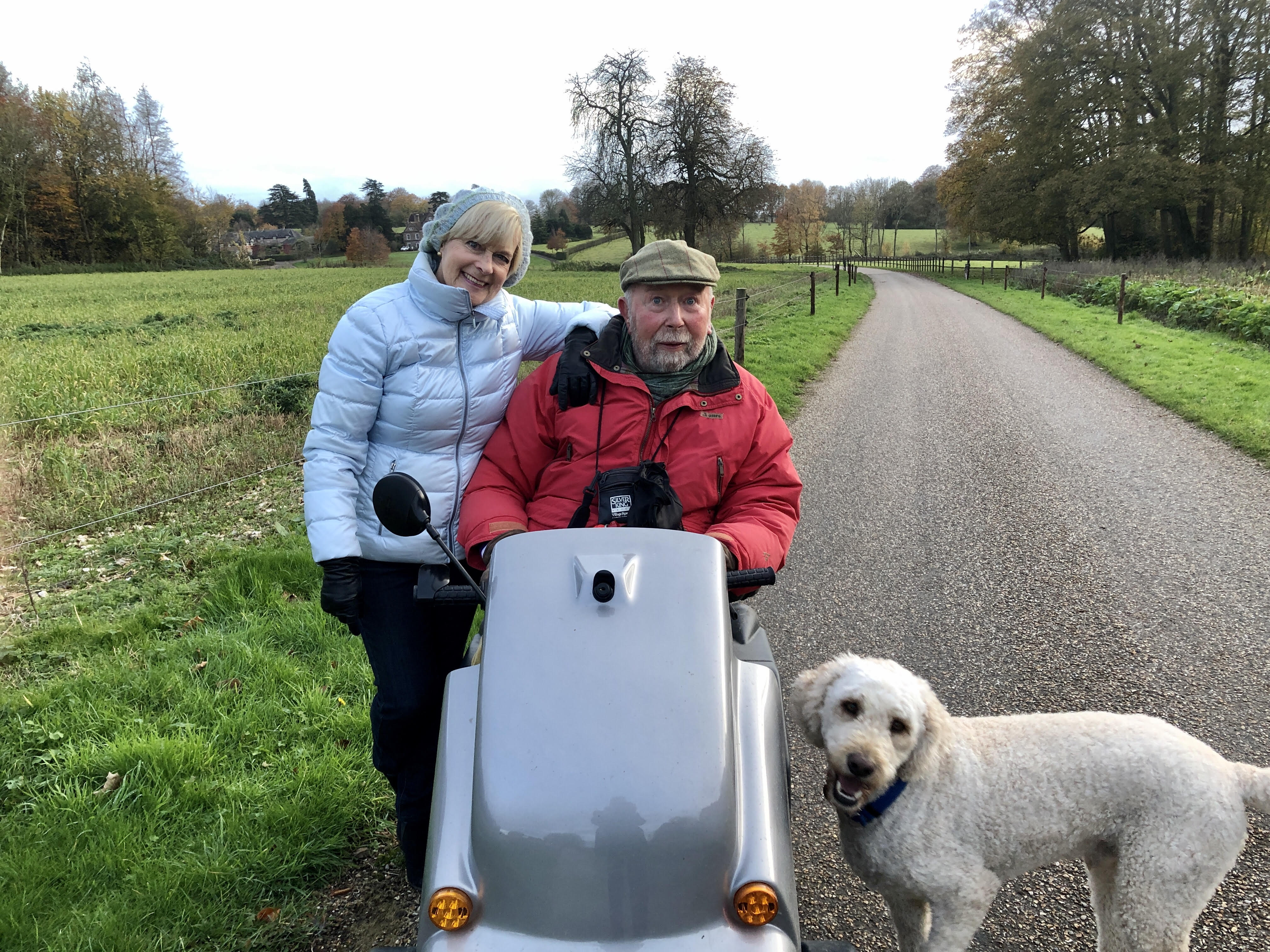 We look forward to his visit back to the Hill and are grateful for his support.