Sixty years ago in September 1959, five boys from Kingham Hill School, a school master and another member of the crew were all lost at sea whilst on a sailing trip aboard the Rohilla. On Sunday September 22nd, Old Boys gathered together to hold a memorial service, share their thoughts and pay respects. 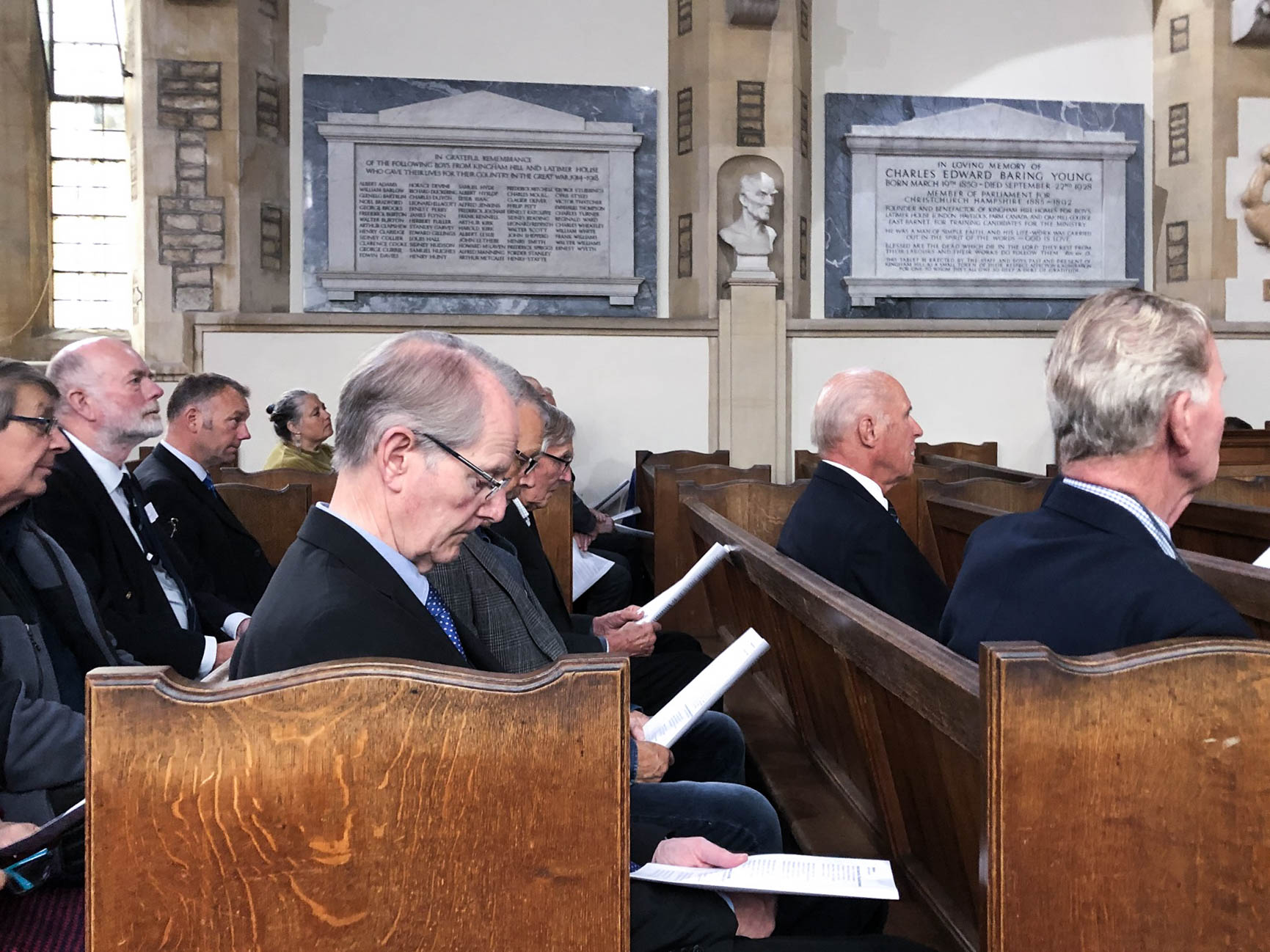 Headmaster Revd Nick Seward led the service and Jerry Rudman (brother of Matthew who was one of the boys lost), read from Ecclesiastes.

Some who attended the service hadn't seen each other since 1959 and were able to catch up over lunch in what proved to be a bittersweet and heartwarming time together.

The following is a list of those lost aboard the Rohilla.  A memorial plaque to pay tribute to them is in the school chapel.