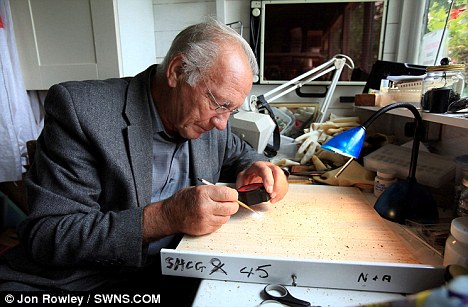 In 1943, Ron Hoskins and his two younger brothers were evacuated from London and put on a train from Paddington with their names tied to their lapels and gas masks over their shoulders.  Their parents urged them not to be separated and their train eventually made it to Kingham Junction.   On the platform at Kingham,  children were being taken one by one to live with families in the local area.   A few had offered to take Ron’s younger brothers but he stepped in to make sure that they stayed together.  They were left together with no one willing to take the siblings until someone from Kingham Hill School came forward.

Food was on ration during the war but bread was baked at School.  One evening Ron was given a thick chunk of fresh bread and a table-spoon of honey.   A master from Sheffield house was on duty that evening ensuring that the boys didn’t throw uneaten bread at each other. Some boys were not eating their honey so Ron helped himself to it. The master saw this and told Ron about  bees which he kept near Sheffield House and how the honey came from them. He then asked Ron if he wished to help tend them.  Ron joined in and this gave him the start of ‘an interesting hobby that I have made my life-times work, 78 years on’. 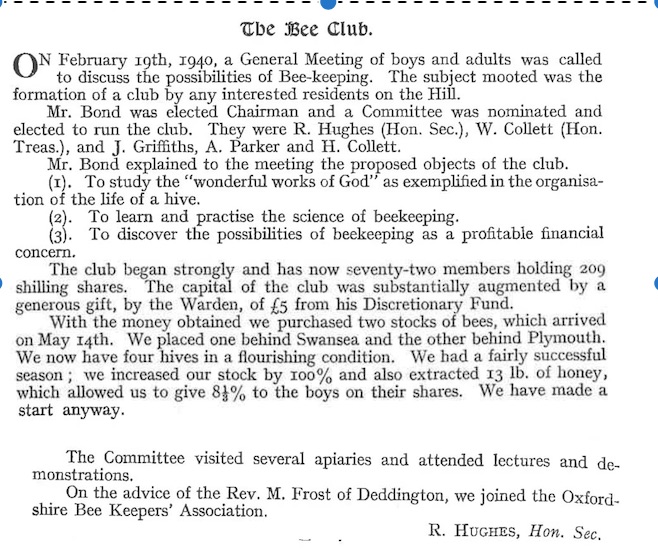 Last year we were honoured to have Ron (Durham House, 1943-1945) come back to the Hill to speak with our Animal Management pupils about the practice of beekeeping and the impact this has on the environment.   Ron is a highly respected expert in the field and has spent the last 20 years selectively breeding bees that are able to cope with Verroa mite which kills millions of bees worldwide.  He inspired our pupils and staff to start a beekeeping club again on the Hill, some 70 years after his last visit.

We just received news that Ron's research site has been vandalised.   At the age of 89, Ron still works full time and is passionate about his research.  A GoFund me page has been setup to support him (below).  At the time of this writing 878 people have donated to help him start again. 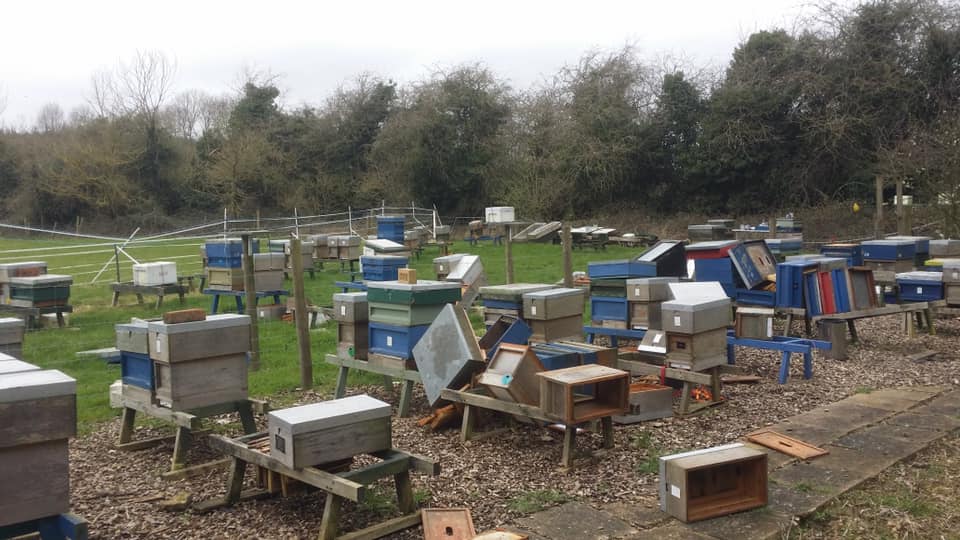 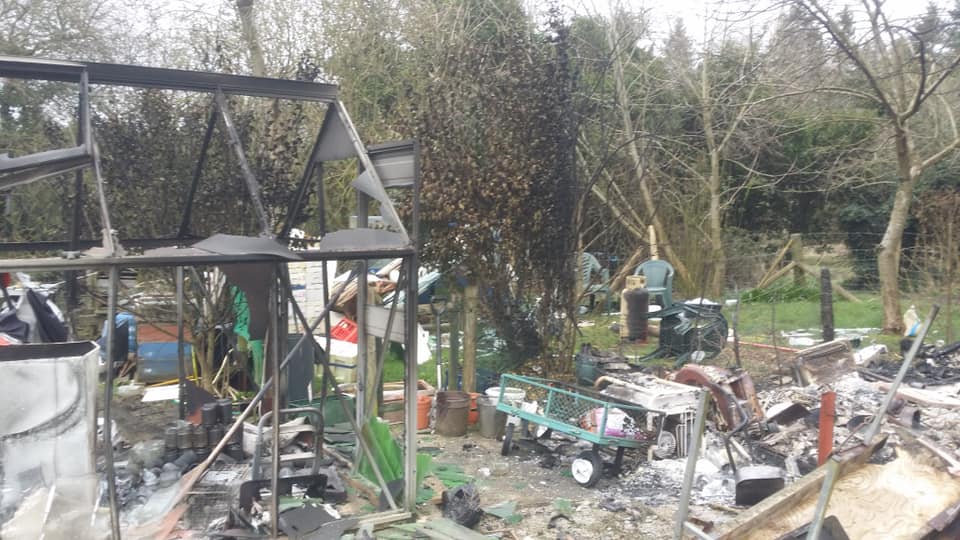