On Saturday, January 25, a service to celebrate the life of Mrs Shorter was held at All Saints Church in Churchill. 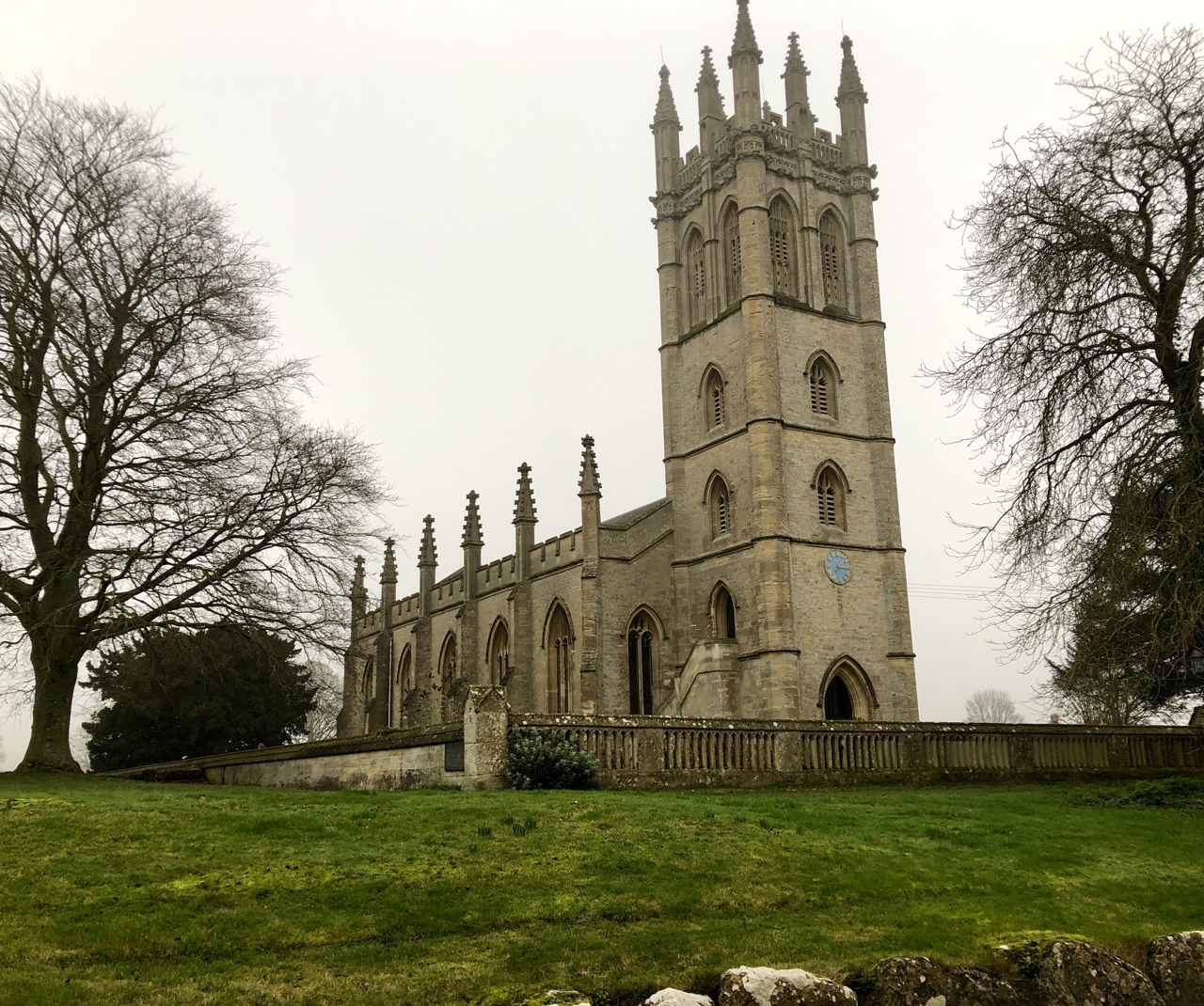 Sue worked at Kingham from 1983-2002 in the Greens (learning support) department. 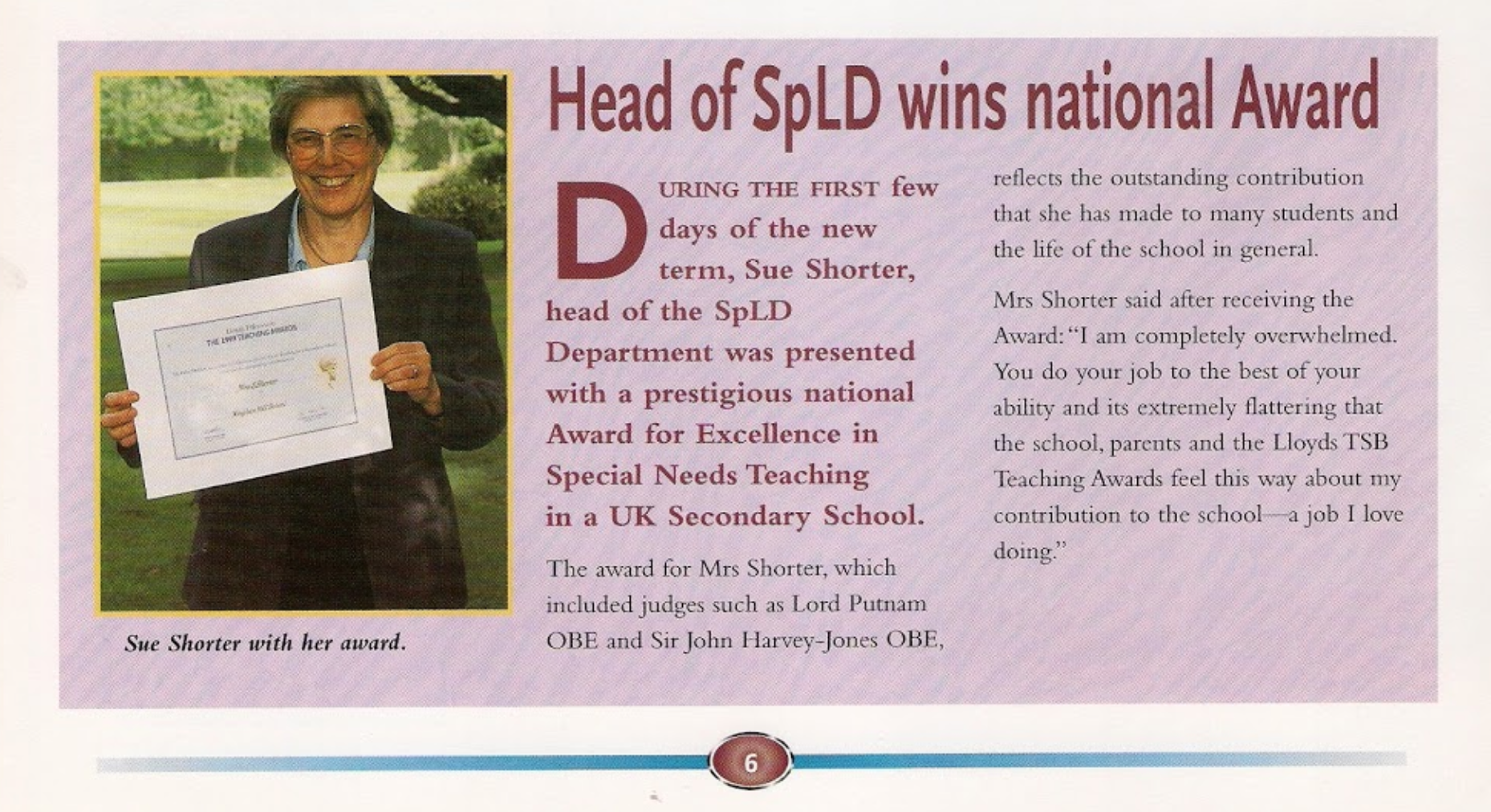 The church was packed with with many former pupils and staff.  James Allingham (1985-90) paid tribute to Mrs Shorter during the service by sharing the thoughts of many:

"It can often be said that people go above and beyond the call of their job.  Mrs Shorter and her colleague Mrs Green were certainly doing this.   They were taking students with learning difficulties and giving them the tools to learn - through reading, writing and poetry.  This was a haven away from the judgemental flow of normal school where grades didn't matter....only the next word on the page.   It's difficult for most to understand how important this was to children that have learning problems, where school becomes a blur because of the lack of understanding of the problems that this can produce."

Mrs Shorter's family have been touched by the many messages they have received from former pupils over the last few weeks.  These were gathered from Facebook and compiled on a board that was on display after the service. 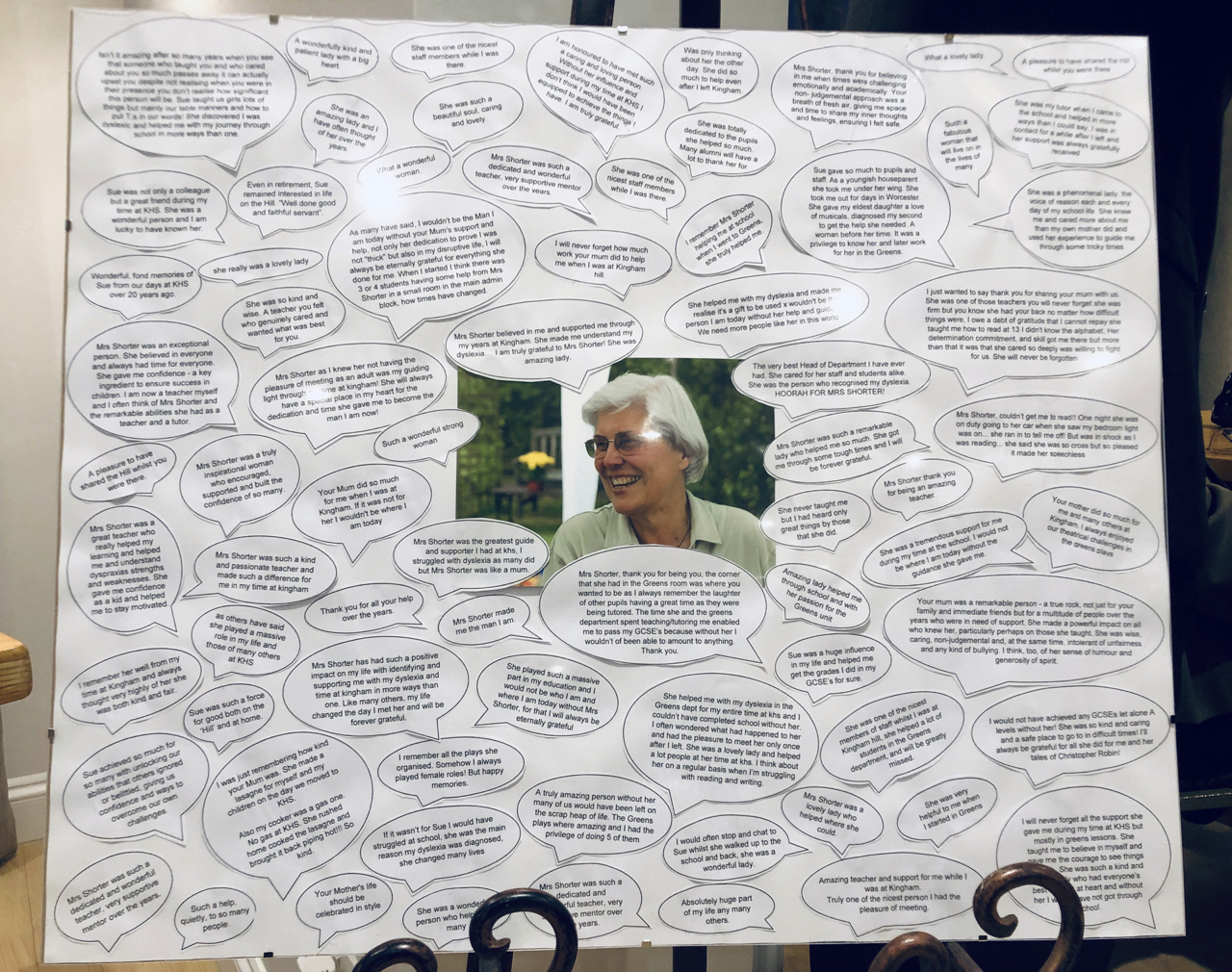 Just a few pictures of our Hillians and former staff after the service are below. 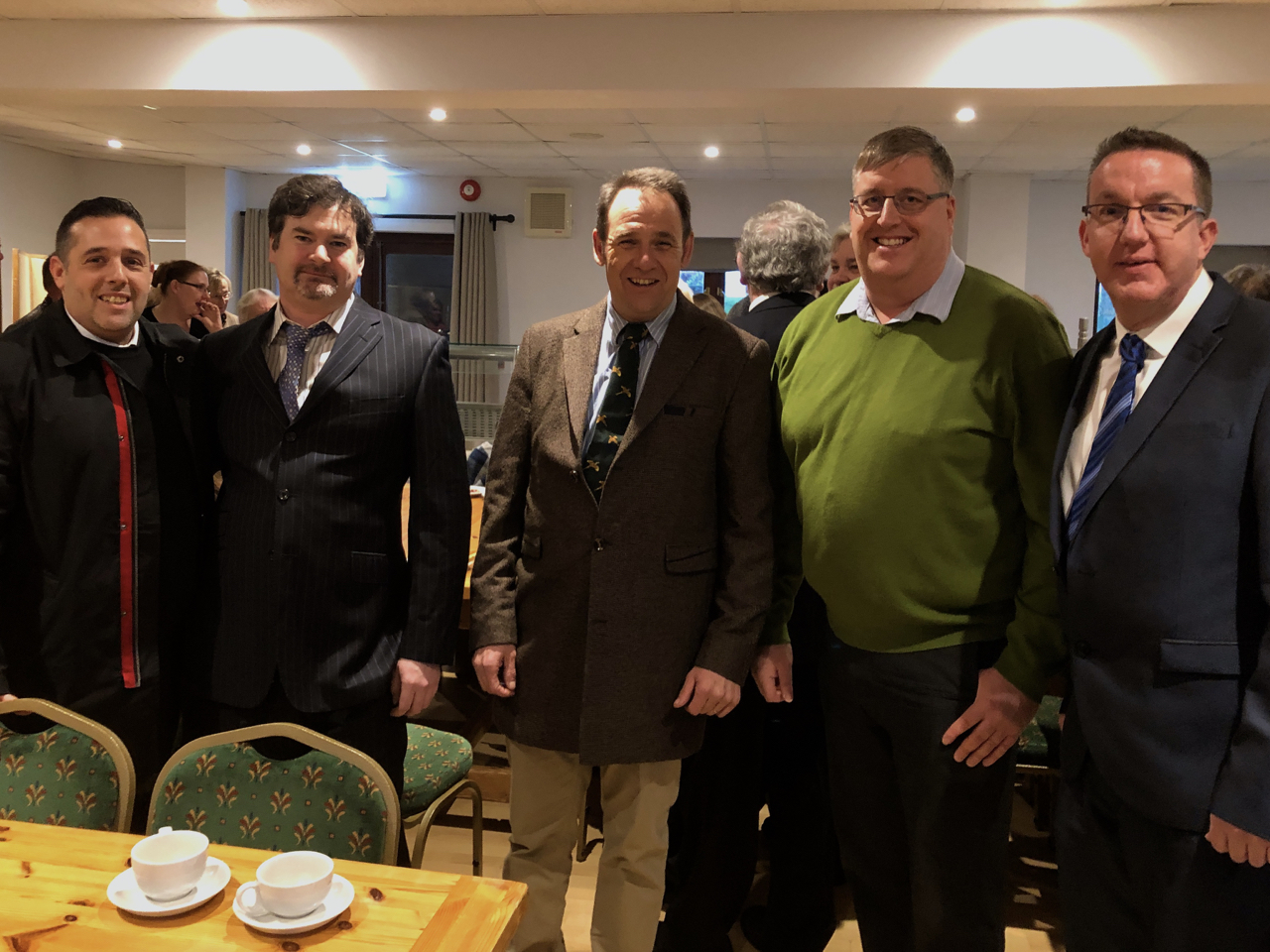 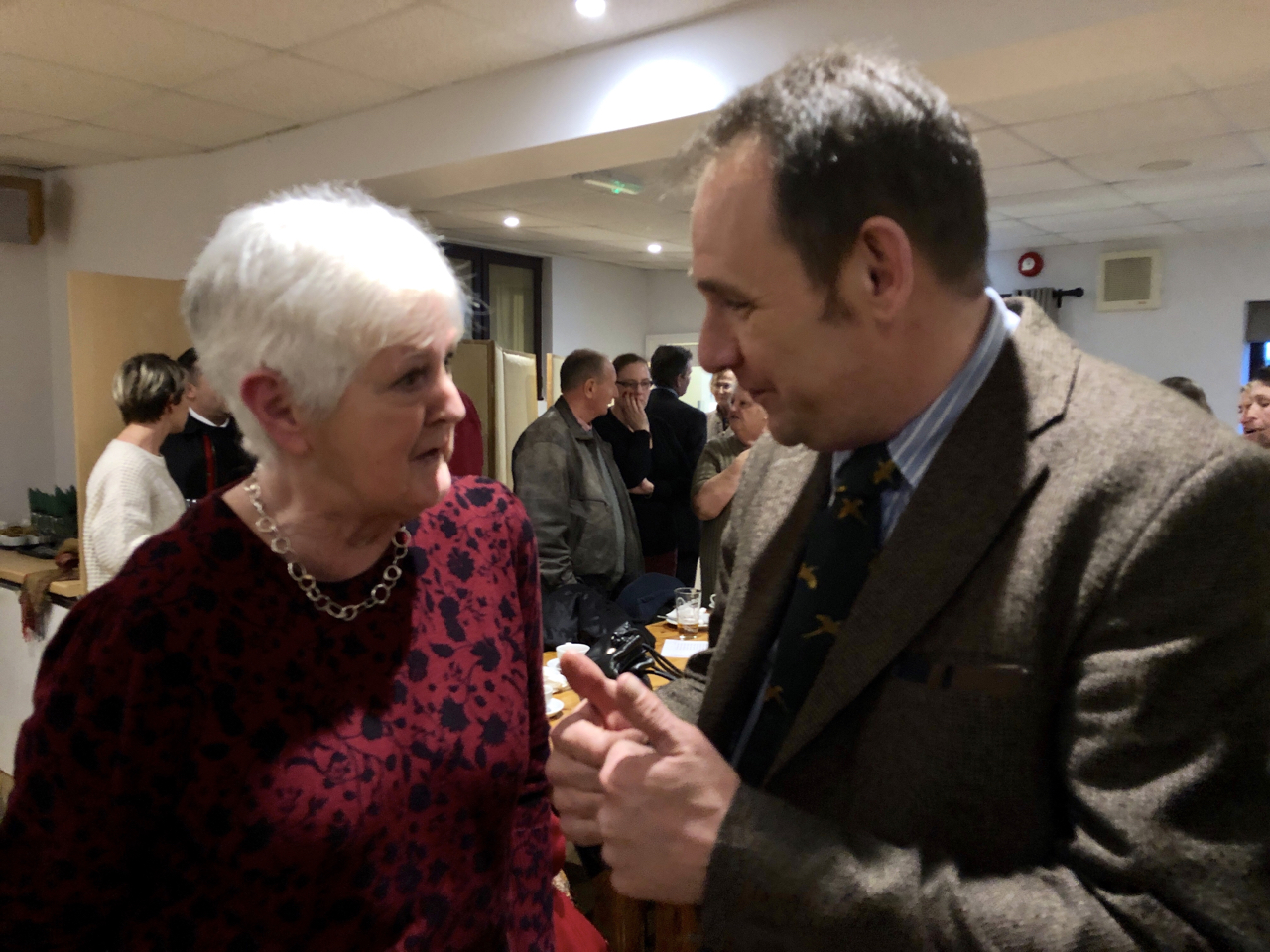 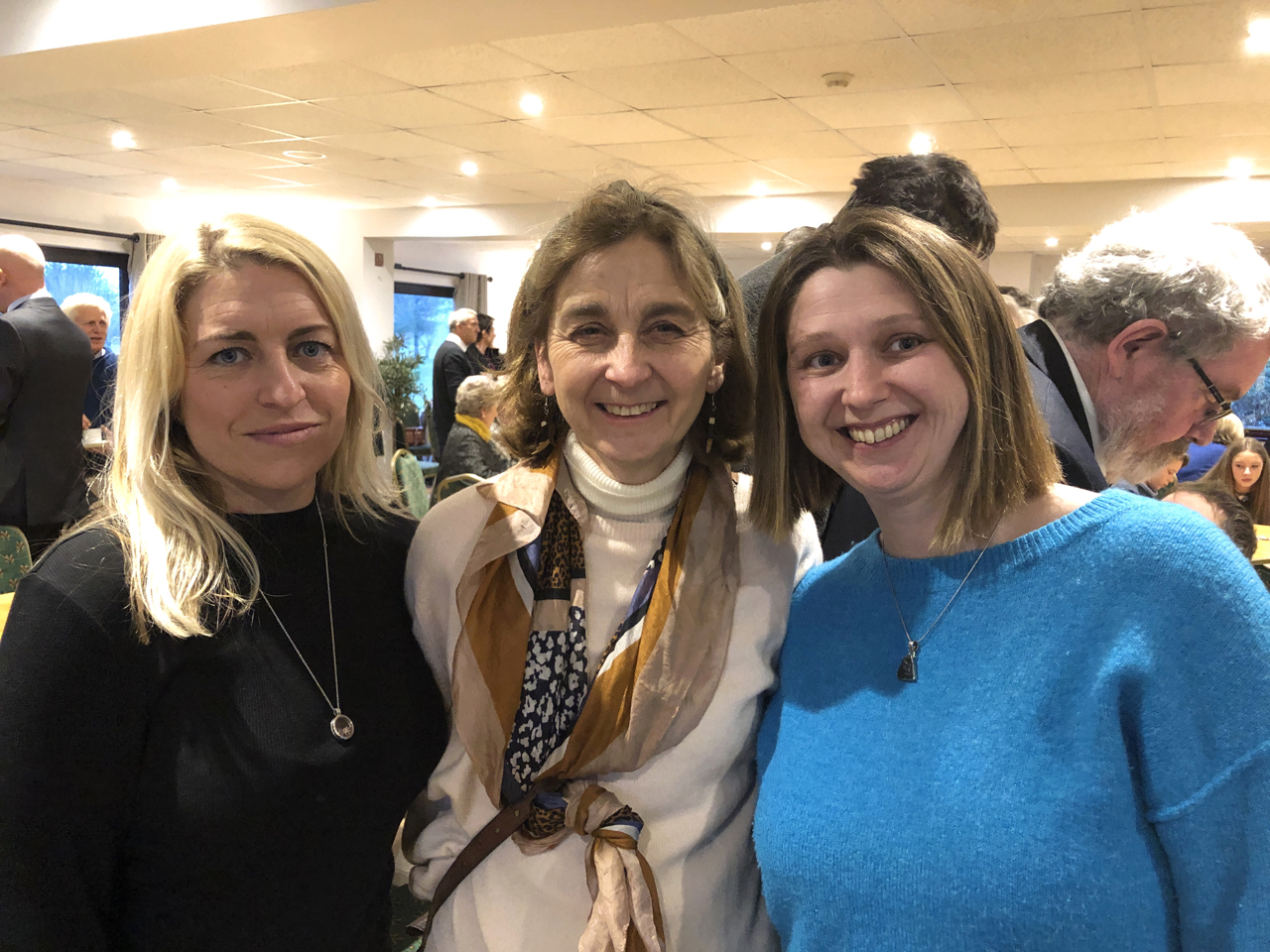 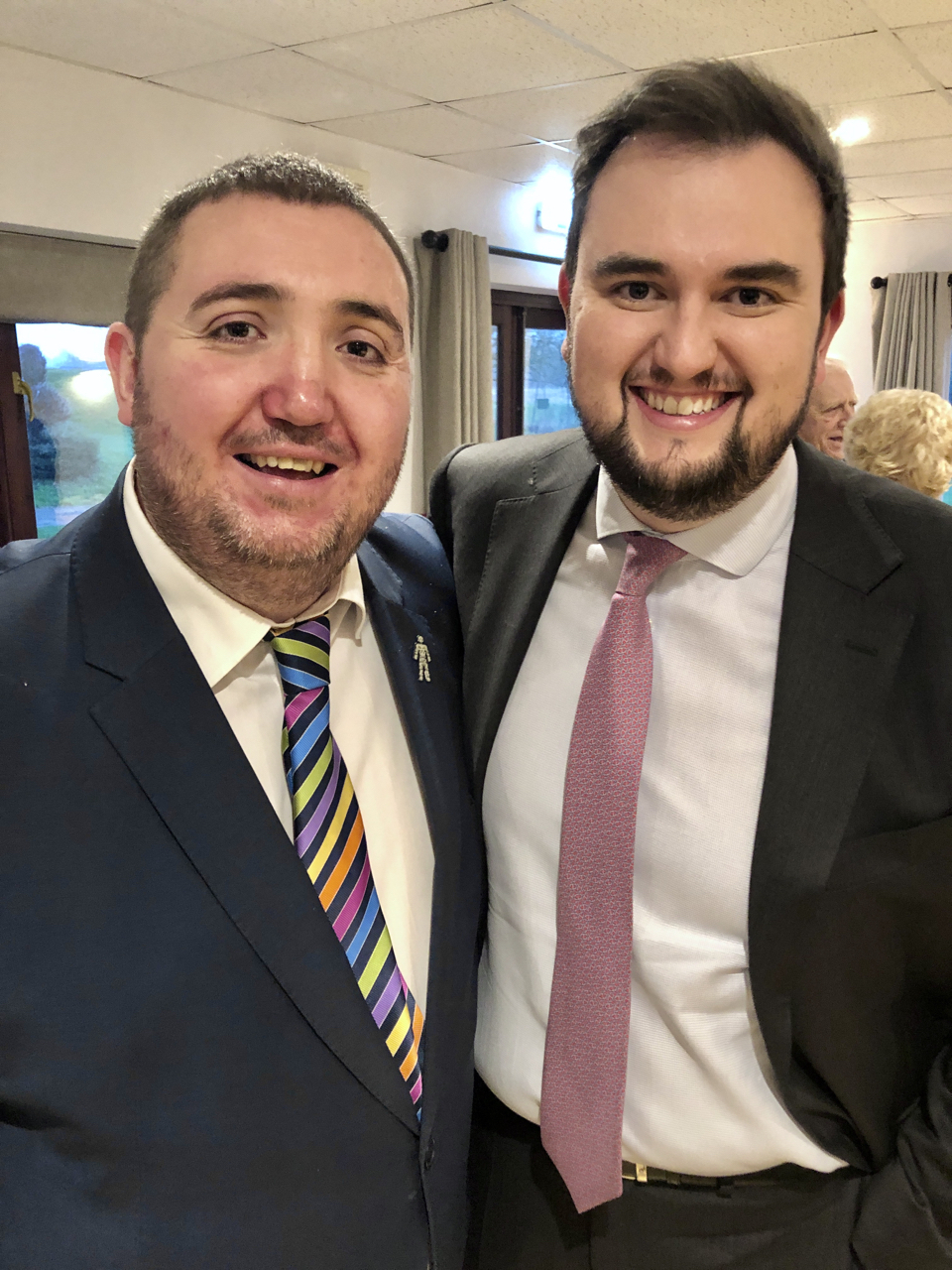 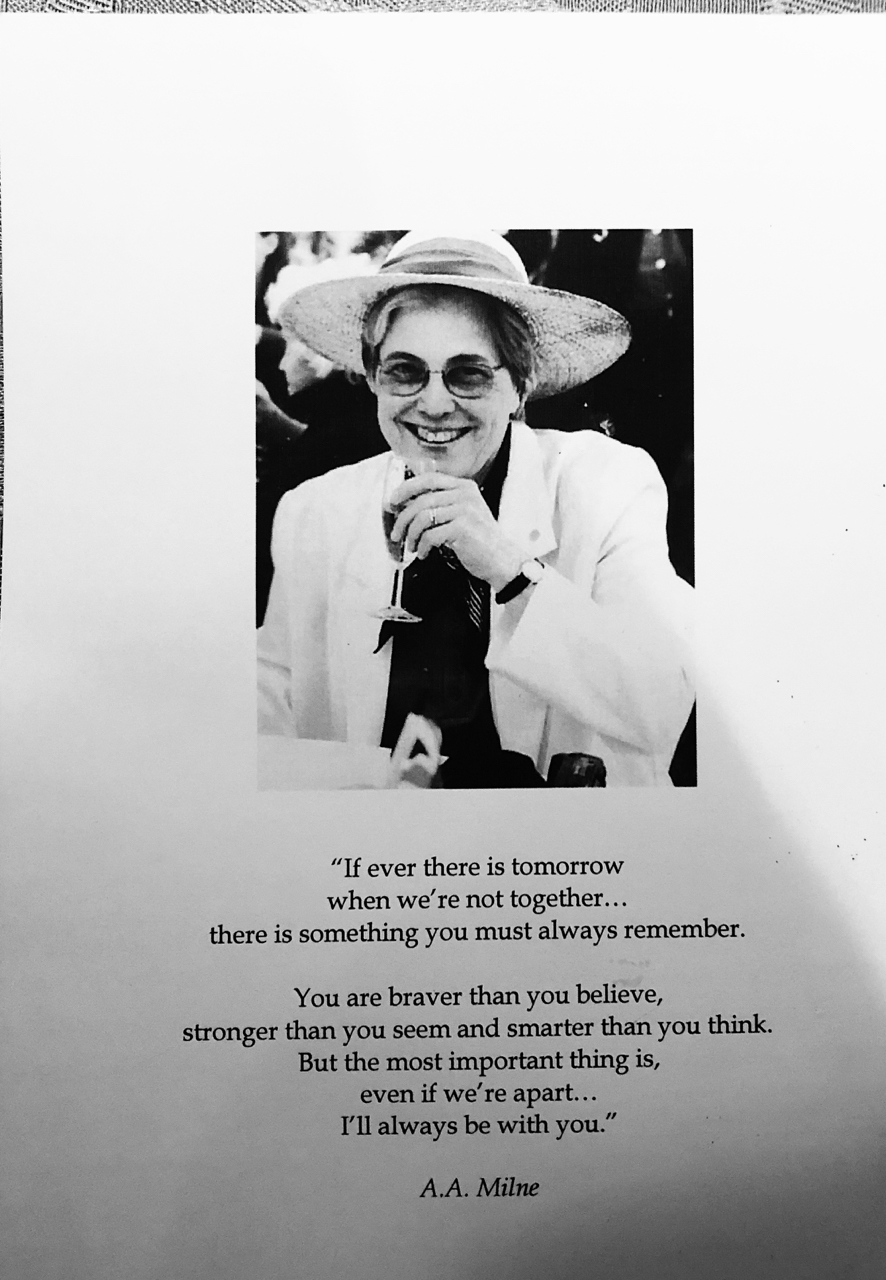