Celebrated children’s author, Tanya Landman wowed our Year 8 pupils as she visited ahead of the Chipping Norton Literary Festival. Joining our pupils in the school library Tanya began her talk with recounting some hilarious tales from her childhood and school, notably describing her ambitions to be an astronaut, ballerina and monkey. Our pupils were all smiles and laughter as they heard about Tanya’s time working at Bristol Zoo as Kevin the teddy bear, whose many adventures inspired some of Tanya’s earlier children’s books. The main and much anticipated part if the visit was hearing Tanya speak about her collection of young adult historical fiction. Tanya described the real life stories that inspired her work, including the Carnegie Medal winning Buffalo Soldier. It was the story of freed slave Cathy Williams, who disguised herself as a man and fought as a Buffalo Soldier in the US army that motivated Tanya to write the bestselling novel that had pupils captivated. “Meeting a successful author is so inspiring for pupils, it encourages them reflect on their own stories, both real and imaginary. Tanya’s young adult novels are extraordinarily powerful, the reader soon becomes totally absorbed in the narrative and quickly builds a strong empathetic bond with the main characters. It’s no wonder Buffalo Soldier won the prestigious Carnegie award.” Donna Saxby, Kingham Hill School Librarian Following discussions about her other literary works, Apache, The Goldsmith’s Daughter, and Hell and High Water, the pupils engaged in a weighty question and answer session with Tanya before eagerly queuing to get signed and dedicated copies of Tanya’s work. Milly Weaver, Children’s Programmer for Chipping Norton Literary Festival said about the day: “It is always such a pleasure to bring an author into Kingham Hill, a school which obviously places a high value on reading and literacy. This year was no exception; the children were polite and enthusiastic, and it was great to see so many of them buy her books, grabbing the opportunity for a signed copy and a chat with Tanya herself. Kingham Hill School were fantastic hosts, thank you to Donna Saxby and a delightful group of Year 8 children! We look forward to continuing the special relationship between the Festival and Kingham Hill School.” 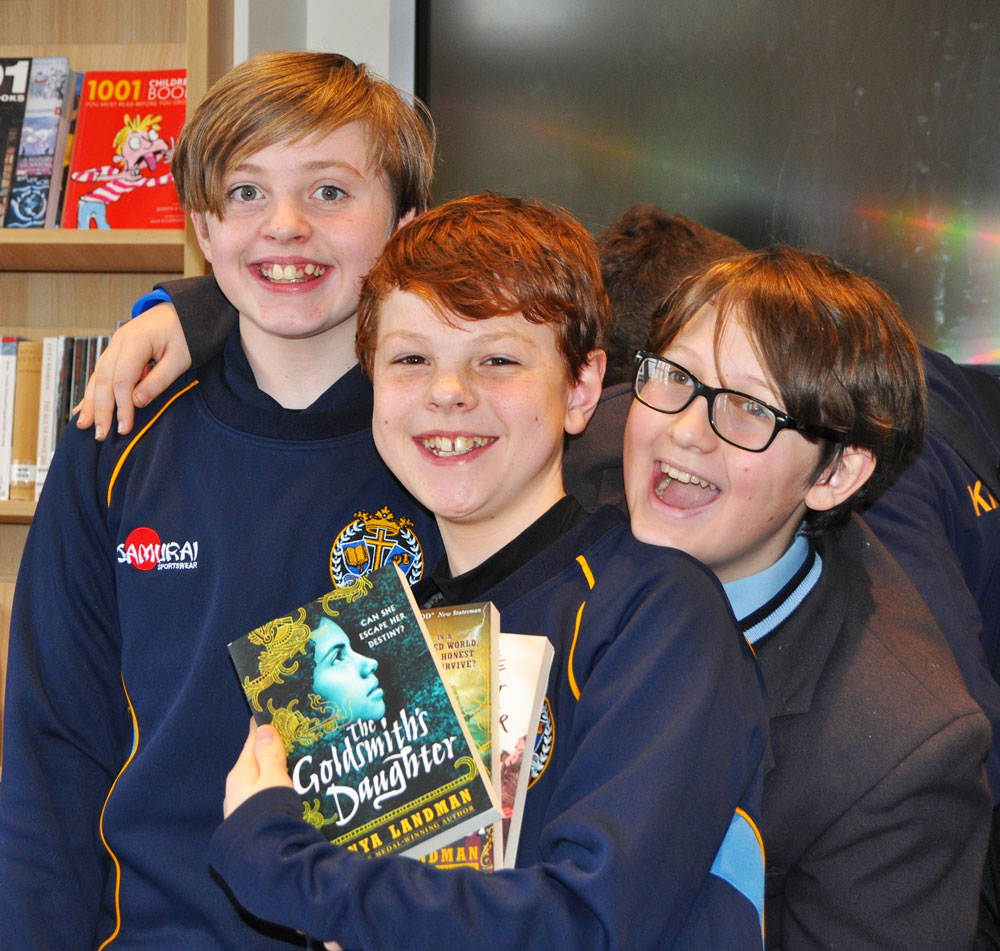 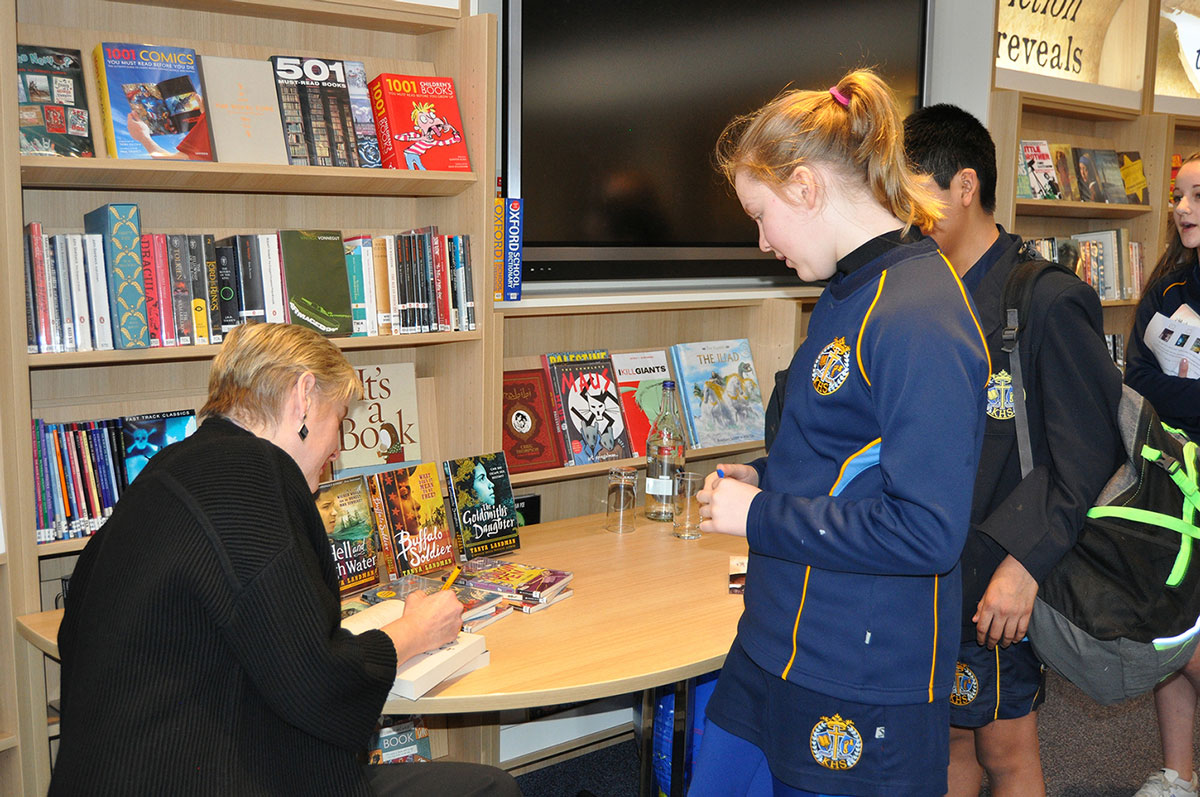