Congratulations to James, Year 13, who has been successful in his application to become an intern with the Commonwealth War Graves Commission, and will be starting in the prestigious post this summer.

James will work at the Thiepval Memorial on the Somme, guiding visitors to the site and conducting further research. He will also participate in the events to mark the centenary of the Armistice this November.

He has worked extremely hard on his EPQ which takes the form of a documentary, bringing to life the stories of four Hillians and four Old Rugbeians killed during the 1916 Battle of the Somme. James has been on the School's French and History Trip twice; during the most recent visit he had the opportunity to go exploring in order to find some of the more inaccessible places linked with the men he has been studying in order for him to film and record pieces to camera. 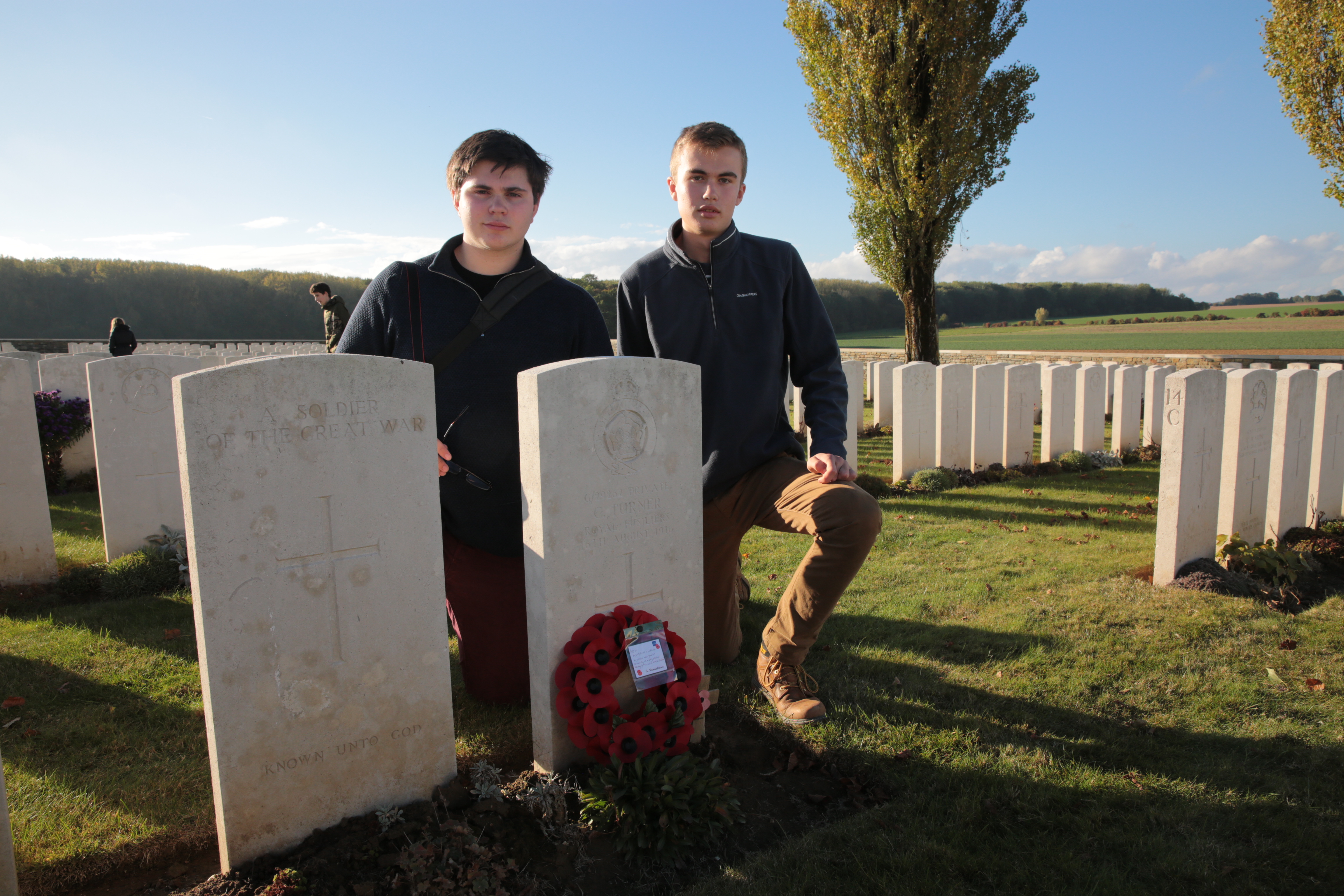