Families gather to Chill on the Hill

Saturday 2nd June saw Kingham Hill School host its first ever Chill on the Hill which happily coincided with the return of the sunshine. 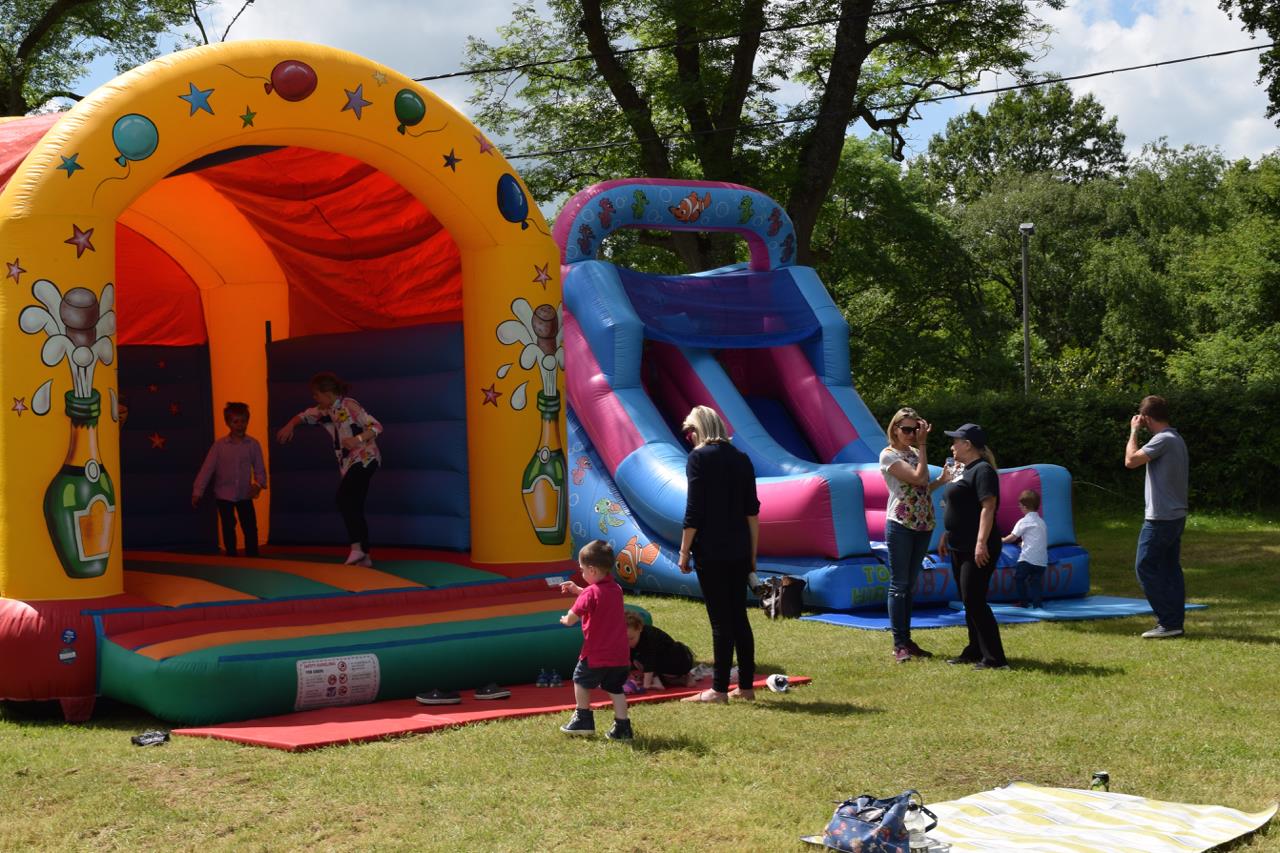 The event was a family friendly day that saw alumni, staff and current families gather together at the School to enjoy live music, market stalls, barbeque, bouncy castles and tours of the grounds.

Organised by Mrs Austin, the school's Development Officer, the day brought together generations of Hillians, Kingham Hill alumni, from the 1940s through to the 2000s who all had the chance to share their memories and stories of the school. 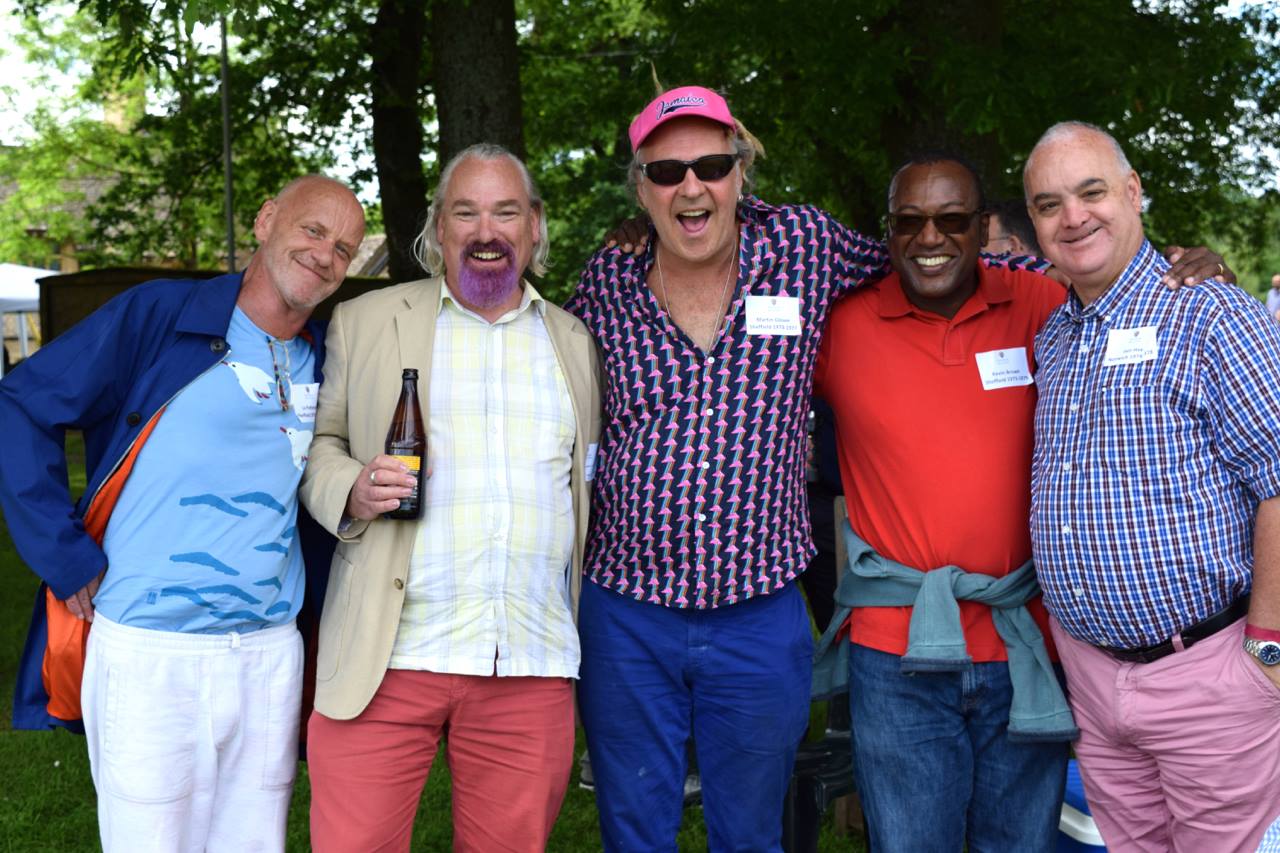 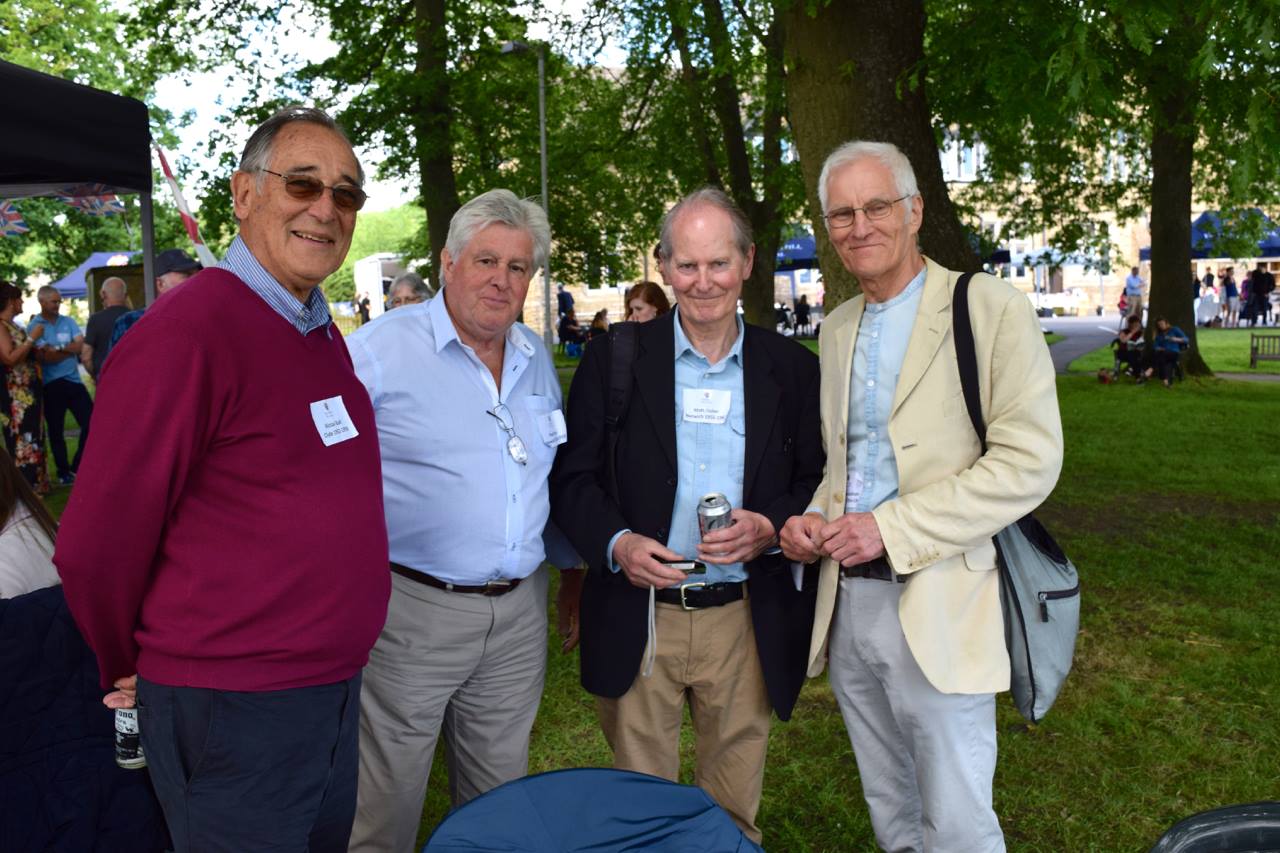 In addition to the bar, hog roast and craft stalls on offer families were treated to live music from the talented KHS pop, the School's pupil led band, who were joined on stage by Pink Floyd musician and alumni Guy Pratt. 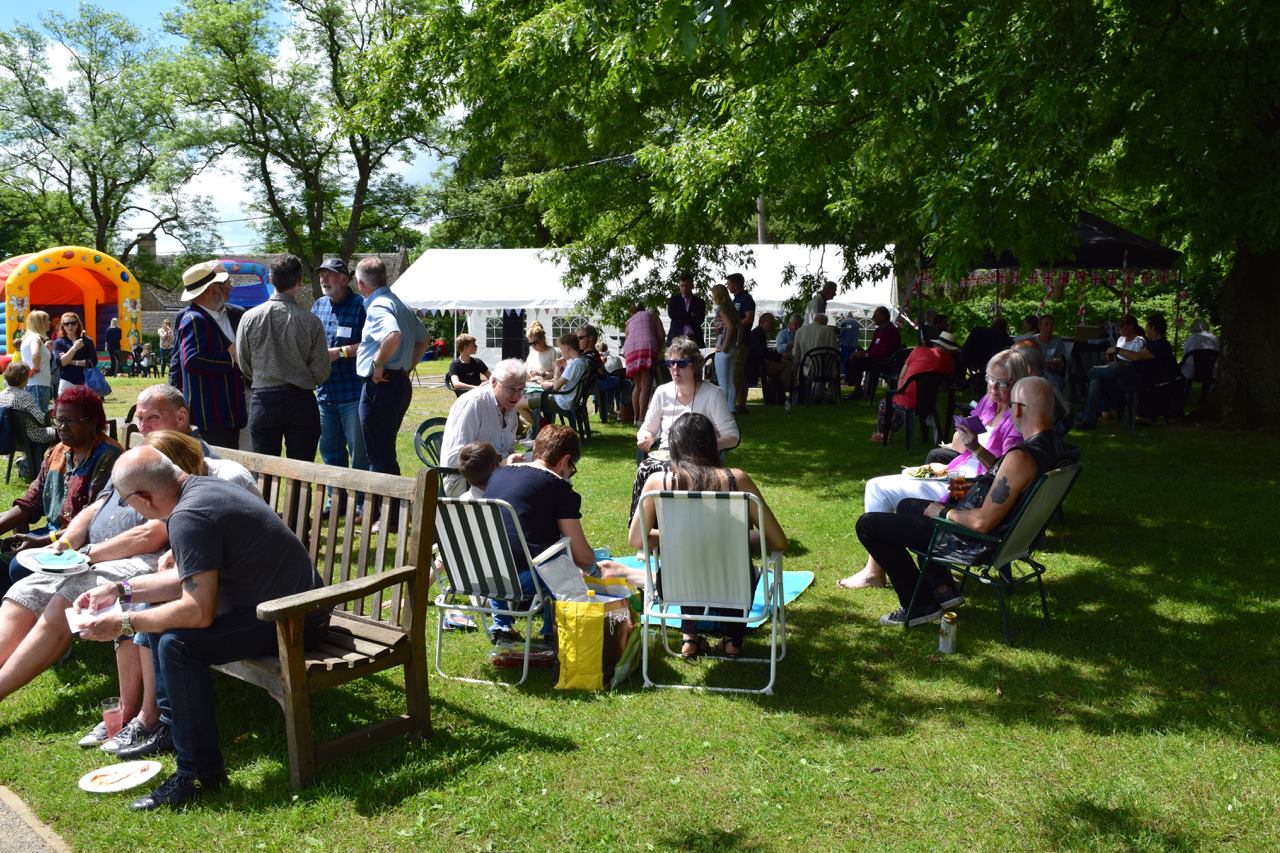