This Monday saw the Annual Hockey Awards evening which gave a chance for all pupils and staff to look back together on this year's season and take stock of the progress made. It was an evening which gave the school much to be proud of and our special guest was Suzy Petty who is a current Great Britain Hockey play, who has represented this country in the World Championships and Commonwealth Games. Her story was very much down to earth and clearly resonated with pupils own experience of having to work hard to achieve. 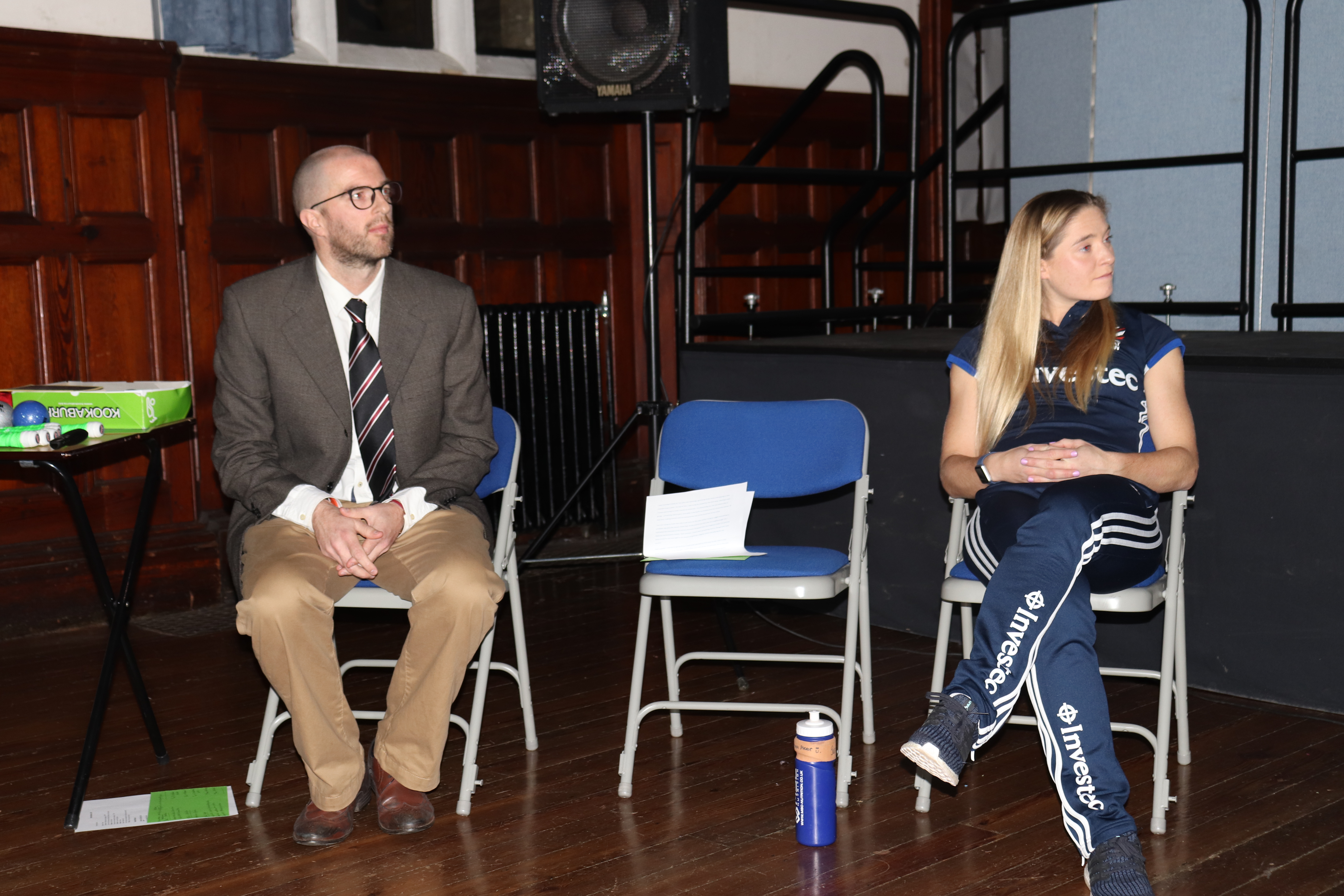 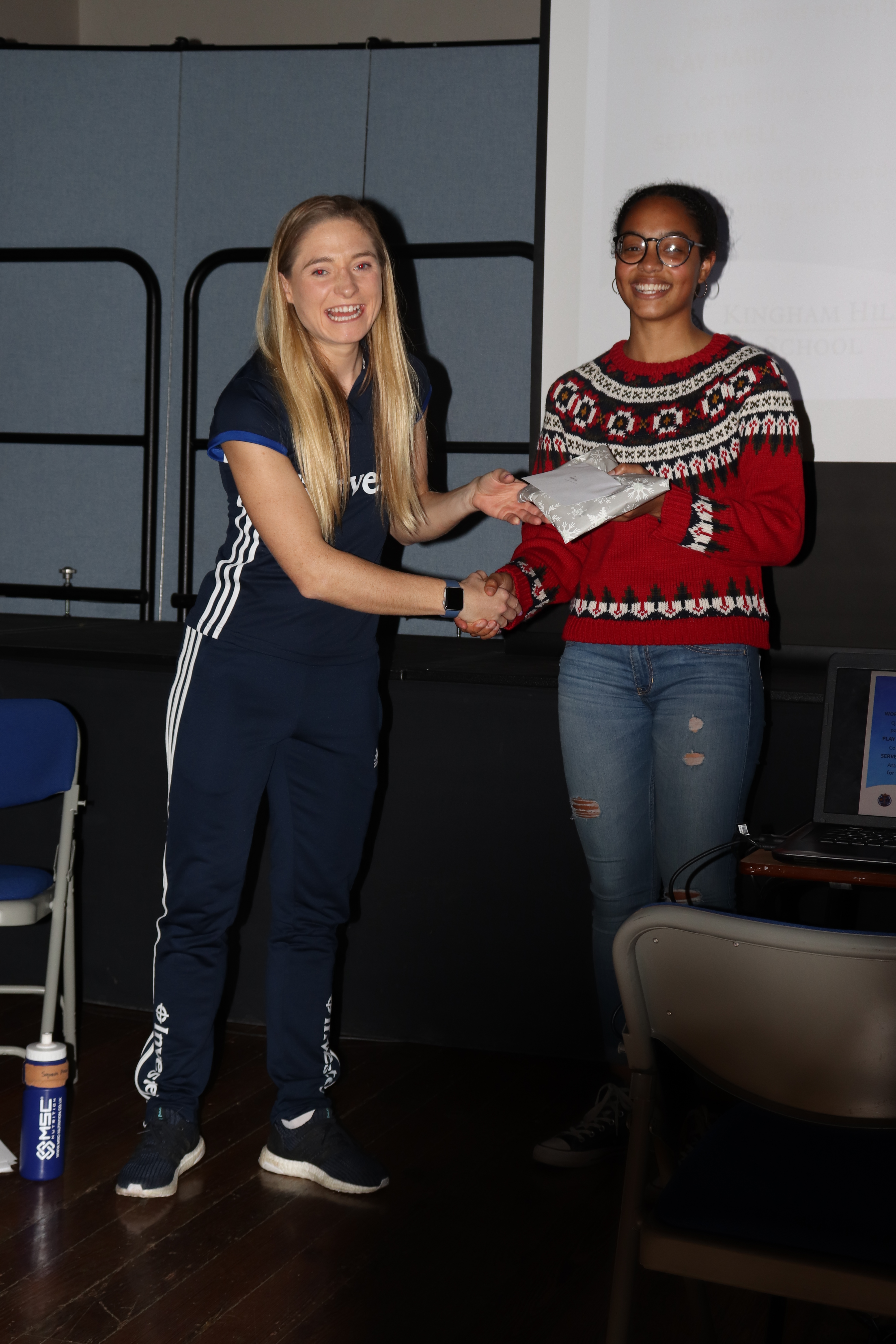 Those present were treated to stories of the highs and lows of each team's season and it is fair to say the overwhelming sense of good achievement and progress were clear to all. The 1st XI have won 9 of their eleven fixtures and taken some significant scalps along the way, including Tudor Hall and Oxford High. Mr Martin still looks back on the match against Magdalene College School as an early turning point for the team. The result was a heavy defeat but the resolve was set from that point forward and the girls have done the school proud. 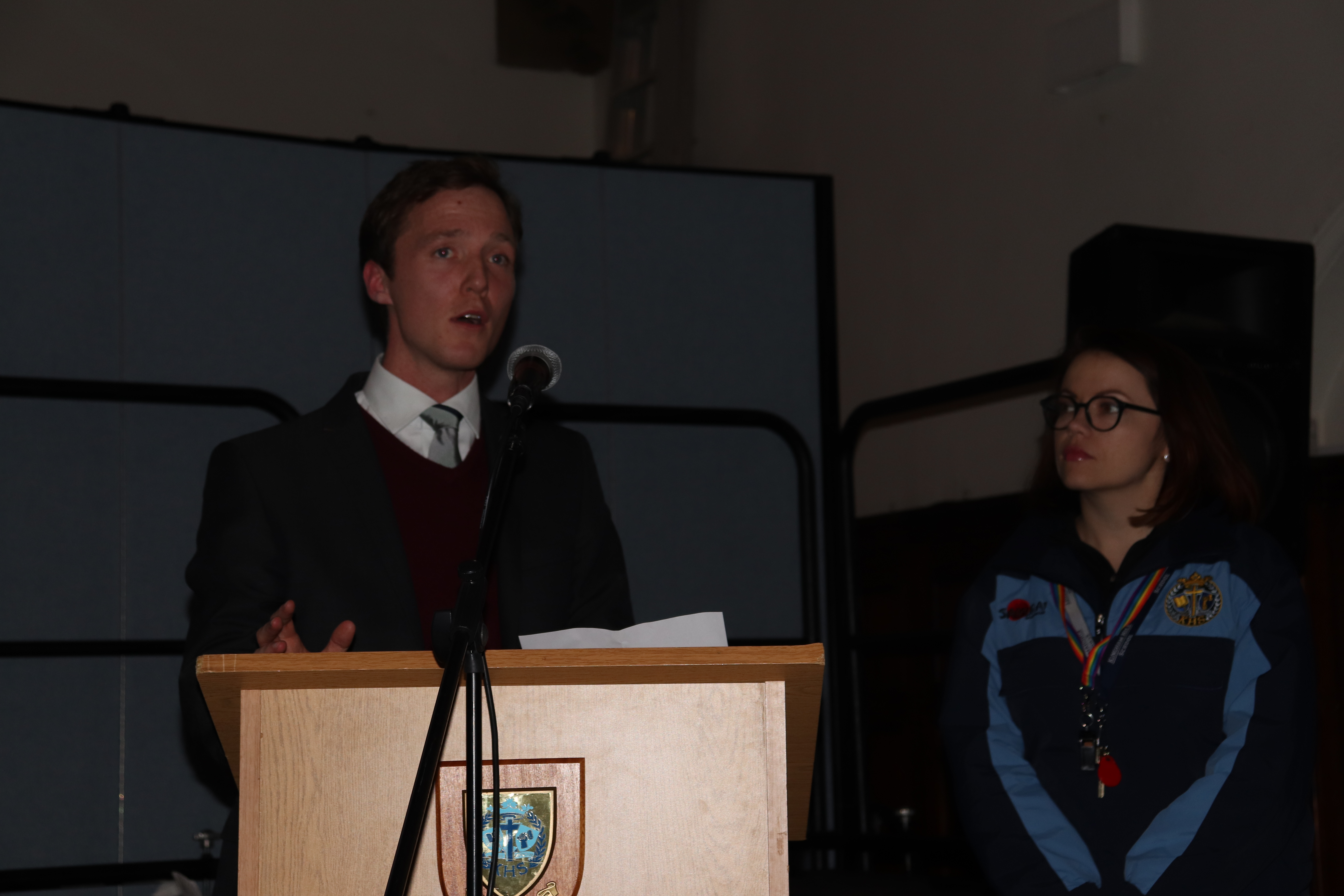 Listening to the coaches of the teams down the school, the future of the sport looks set to be good for a number of years with some significant win ratios and a wealth of talent being highlighted. As a result, although we are excited about this year, many are already looking forward to what the future has in store for Kingham Hill Hockey.