There were plenty of happy reactions as Kingham Hill School pupils collected their GCSE results this morning. Building on the record A level results of last week the GCSE pupils made it a double celebration as they achieved a school record for the second year running.

The school saw 48 per cent of pupils gaining A* to A grades, an increase on last year’s results. A vast majority of pupils were awarded at least one A* to A. Stellar results continued as a school best of 71 per cent A* to B and 91% A* to C grades were achieved. With the new grading system in Mathematics coming into force this year our pupils impressed with 90 per cent gaining 4 or above and a third of entrants achieving an 8 or 9 grade.

A number of subjects saw fantastic results, demonstrating Kingham Hill’s high standard of teaching across the curriculum. Spanish and Latin both saw 100 per cent A* to B grades and 100 per cent of pupils taking English Literature and Language attaining A* to Bs. 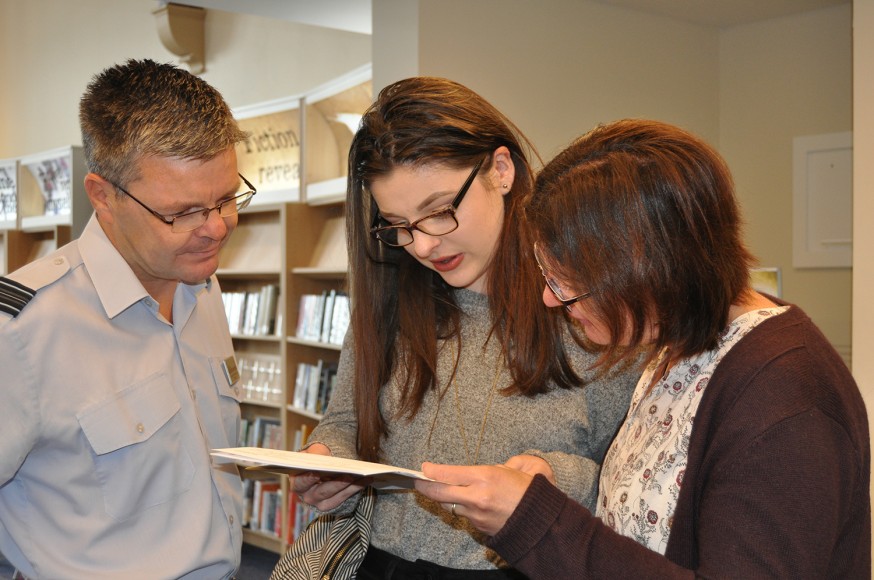 Kingham Hill saw a number of brilliant performances from our pupils including Lochie Main who secured 8 A*s and 1 A in his chosen subjects.

The run of wonderful results continued with impressive performances from American pupils Lydia Terry who achieved 7 A*s and 2 As and Ethan Reid who received 3 A*s and 3 As after studying for their GCSEs in only one year. For A level Ethan has the unique opportunity to study the School’s American Program and work towards gaining his High School Diploma alongside three A level qualifications.

The Art department saw 100 per cent A* to C results with one pupil not dropping a single mark for their A* grade.

Headmaster, Nick Seward, commented: “It is a tremendous testament to the quality of teaching at KHS, and the ethos amongst our pupils, that we have achieved record results at both GCSE and A Level for the second year running. This comes against the backdrop of more demanding qualifications nationally; I'm proud to lead a school which is committed to providing a liberal education in a non-selective environment, and which achieves such fantastic success for the girls and boys who make up our community." 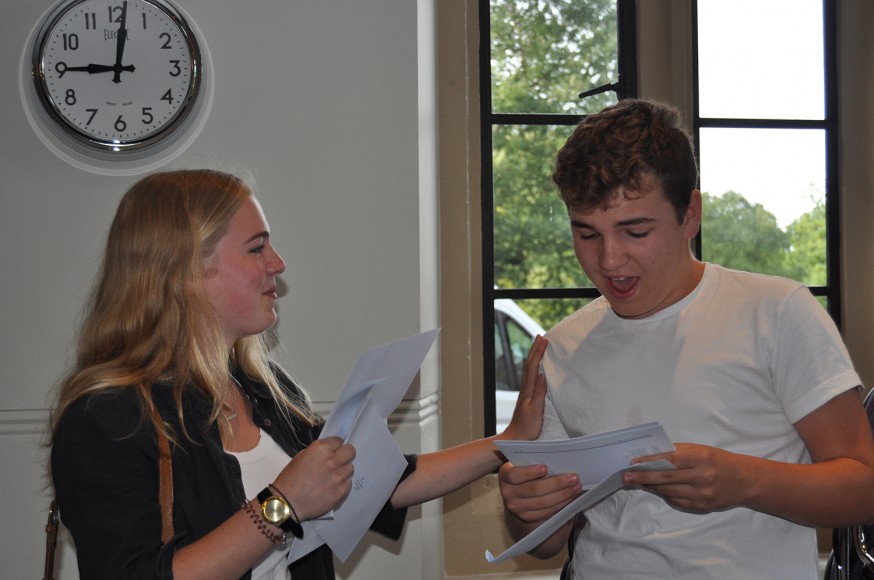 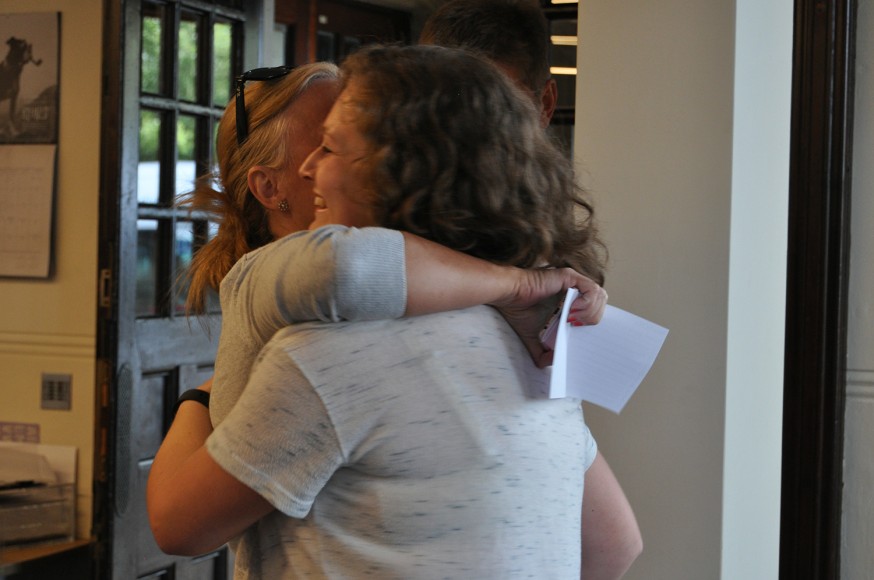