On Monday and Tuesday nearly 100 Kingham Hill pupils performed in the Chipping Norton Music Festival, with several of our pupils being awarded Highly Commended certificates for their performances.

Particular highlights from the two afternoons were the 60-strong Junior Orchestra's performance of "Shape of You", and our guitarists getting a special mention from the adjudicator. It has been very pleasing to see this recent introduction to the KS3 music scheme develop. 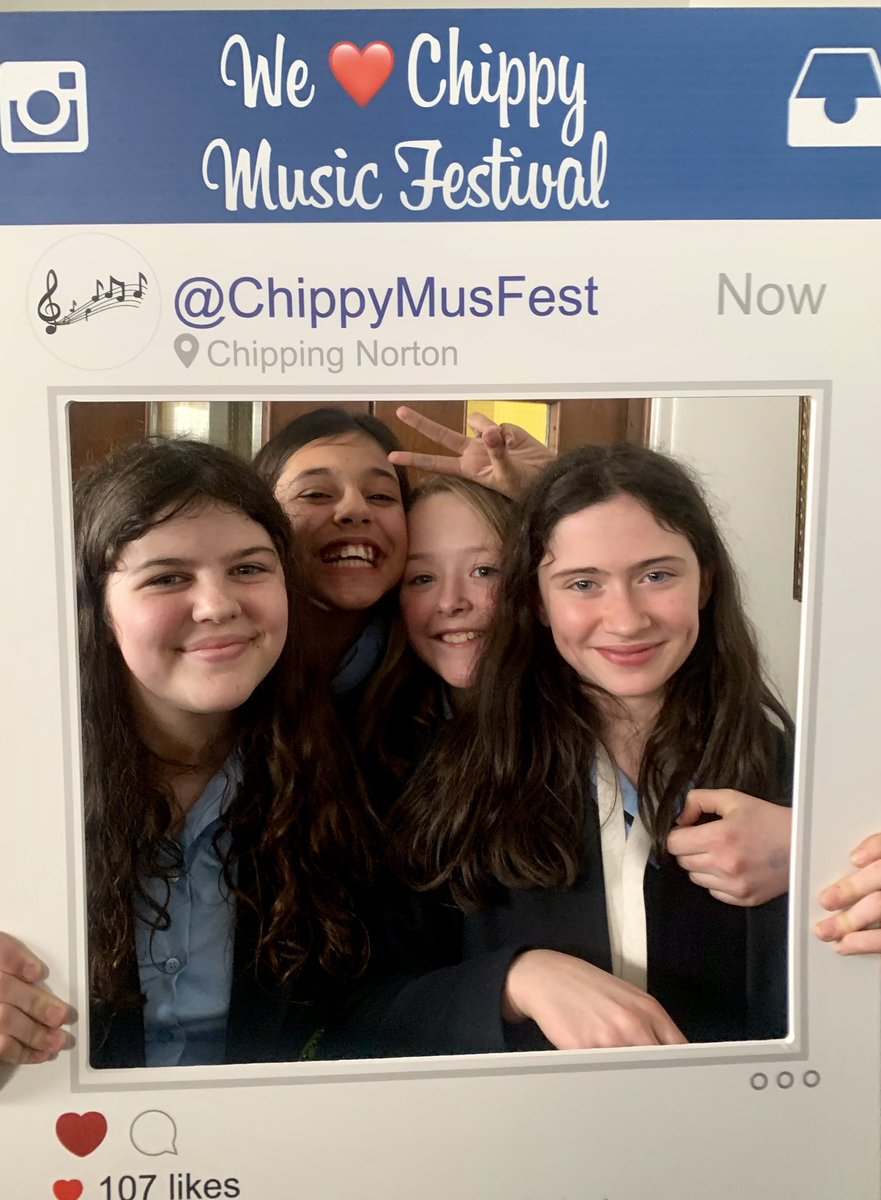 The String Orchestra's performance of "Skyfall" and the Concert Band's trio of film themes (The Incredibles, Hawaii 5-0, and The Avengers) were both given the Highly Commended Award, with particularly favourable comments from the adjudicator about our percussion and brass sections. This was the second appearance of many of our brass players, who had appeared the day before as well as the brass octet "Kingham Brass", alongside our Clarinet Quartet.

The second day ended with some smaller groups and soloists, including the first appearance of our new electric violin and electric cello with James and Jamie playing "Viva la Vida" by Coldplay. 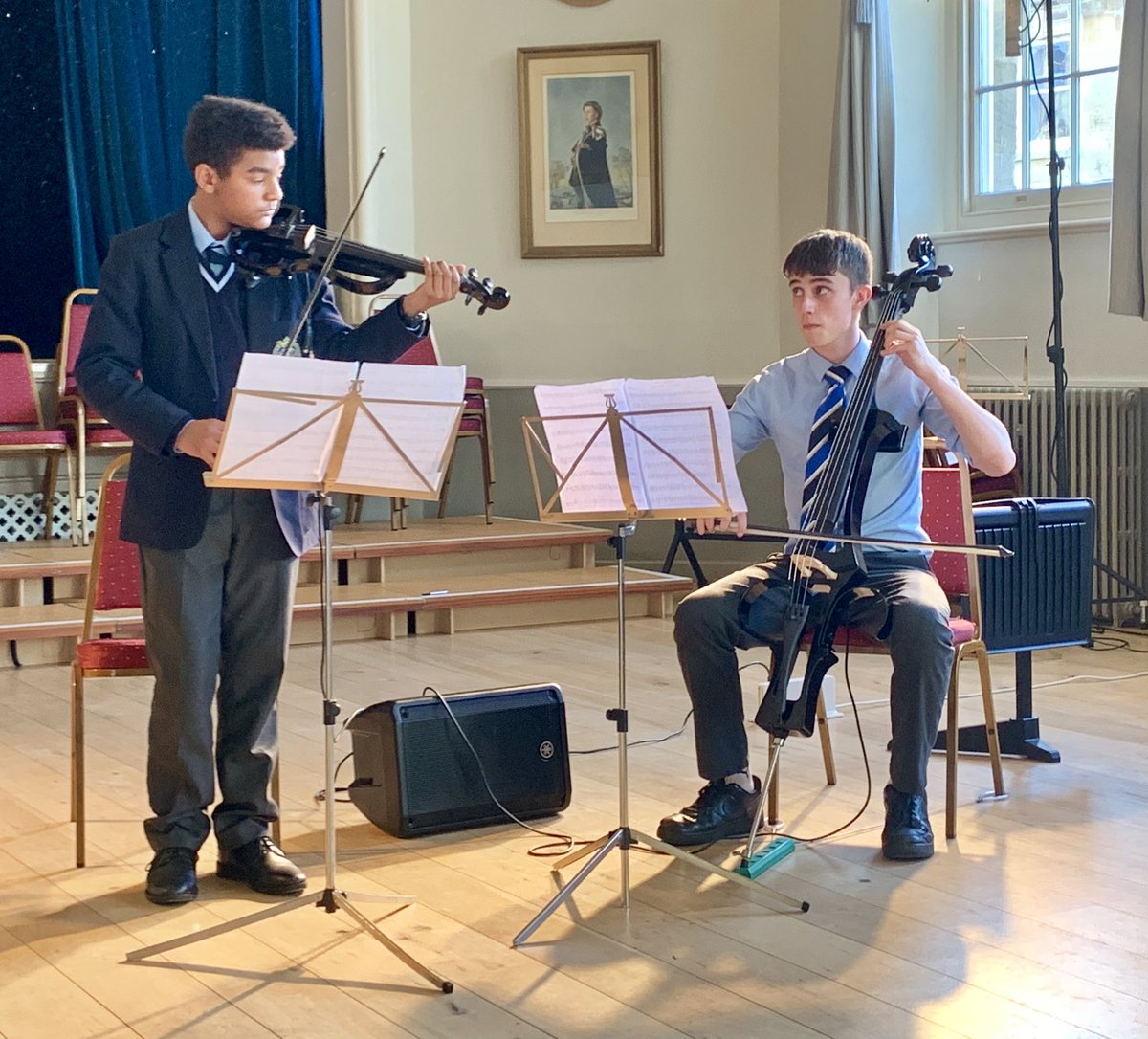 Thanks to all the staff and parents who came to support our pupils performing in the Festival. It was an encouraging and supportive atmosphere, the adjudicator's feedback on both days was very positive and helpful, and we look forward to making another appearance next year.