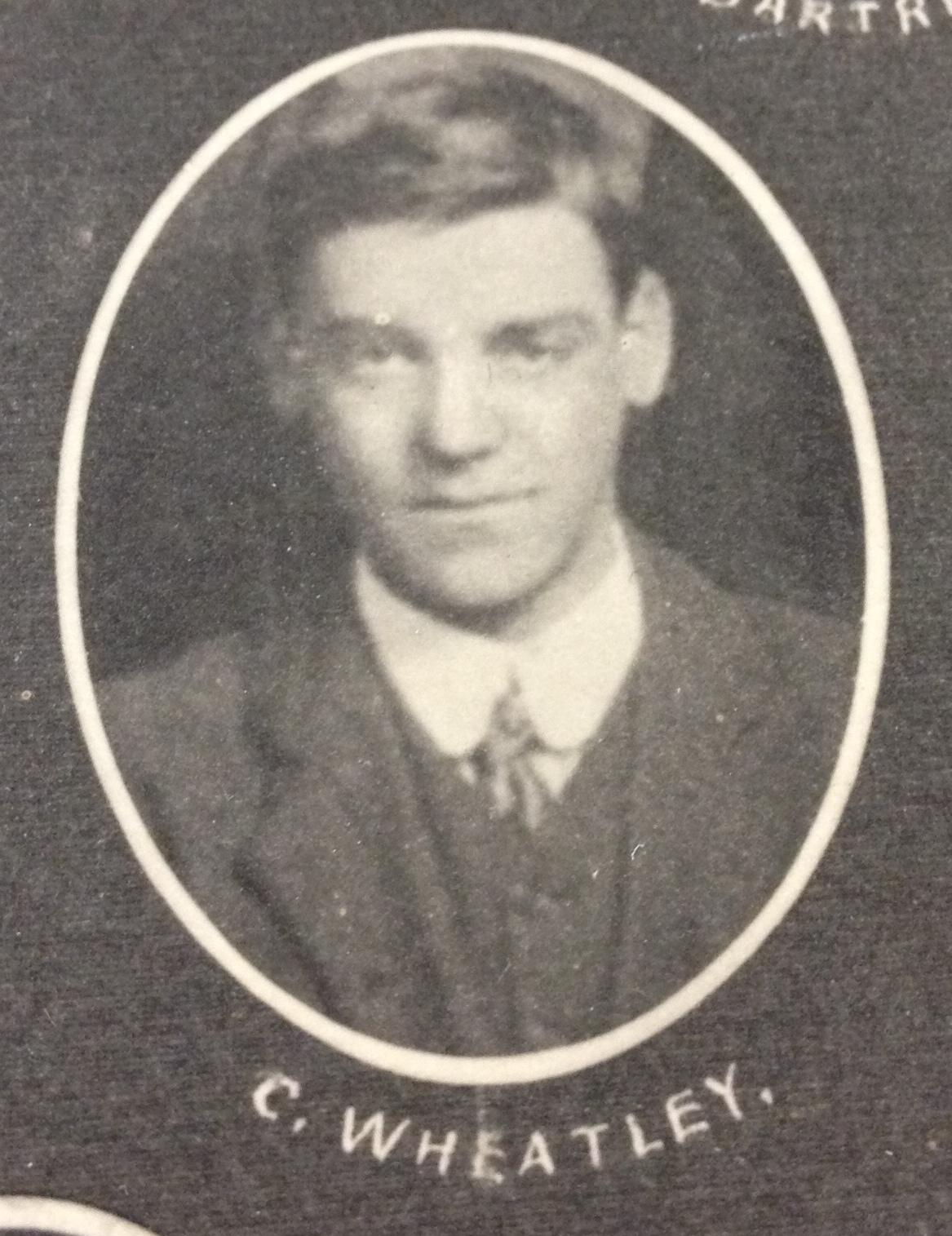 As Remembrance Day approaches, we would like to begin our week of honouring our Kingham Hillians who bravely fought in World War I.

Today we remember Charles Wheatley, who joined Kingham Hill School in 1902 at the age of 10. Following three years in Clyde house, Charles left to join our Founder's farm in Canada.

In 1914 Charles joined the 4th Battalion of the Canadian Infantry, and fought in Ypres where he sustained serious wounds from a gas attack on 22nd April 1915. Charles died four days later in Hazebrouck and was buried in the cemetery there where our Year 9 pupils recently visited and laid a wreath

'At the going down of the sun and in the morning, we will remember them'.

For the Fallen by Laurence Binyon 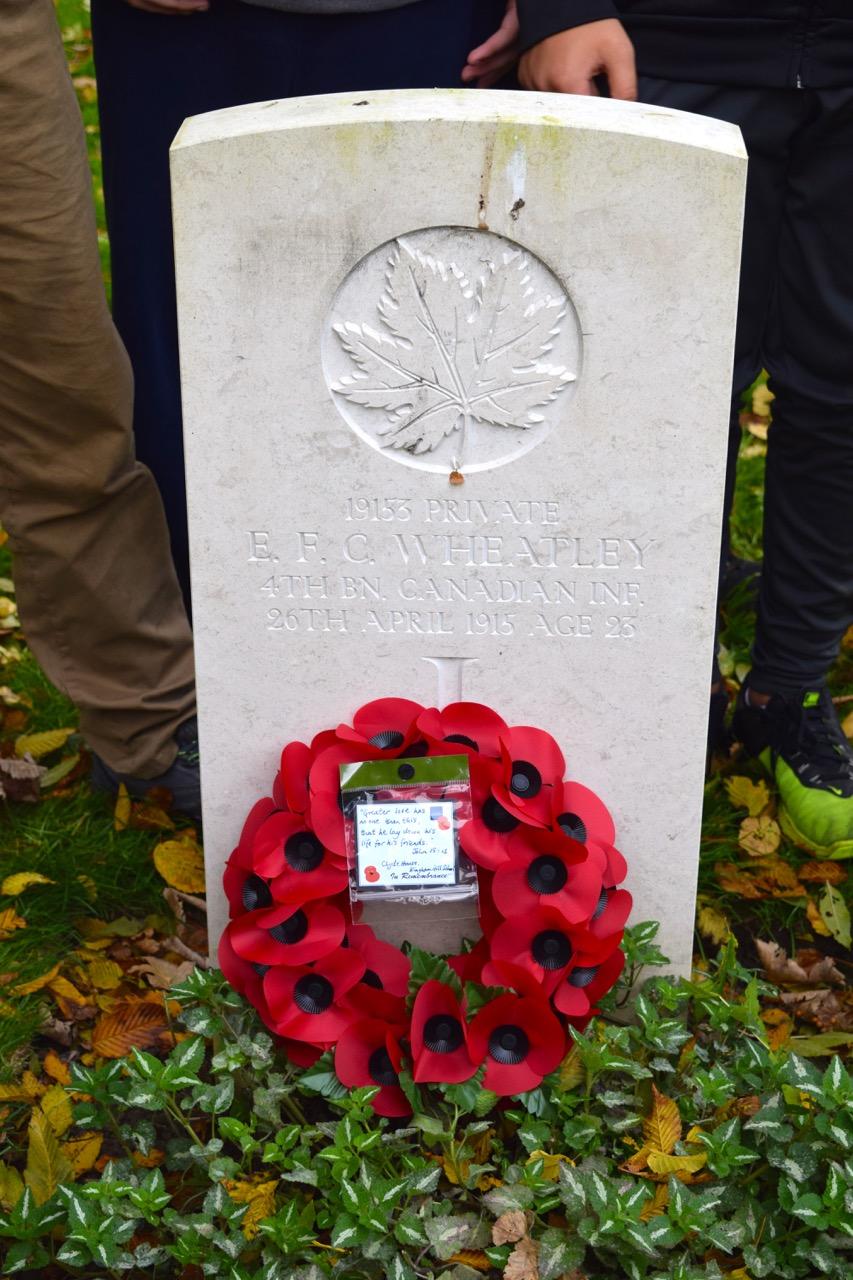