Earlier this month, Kingham Hill School hosted a fun and interactive languages day for a group of 52 primary school children. 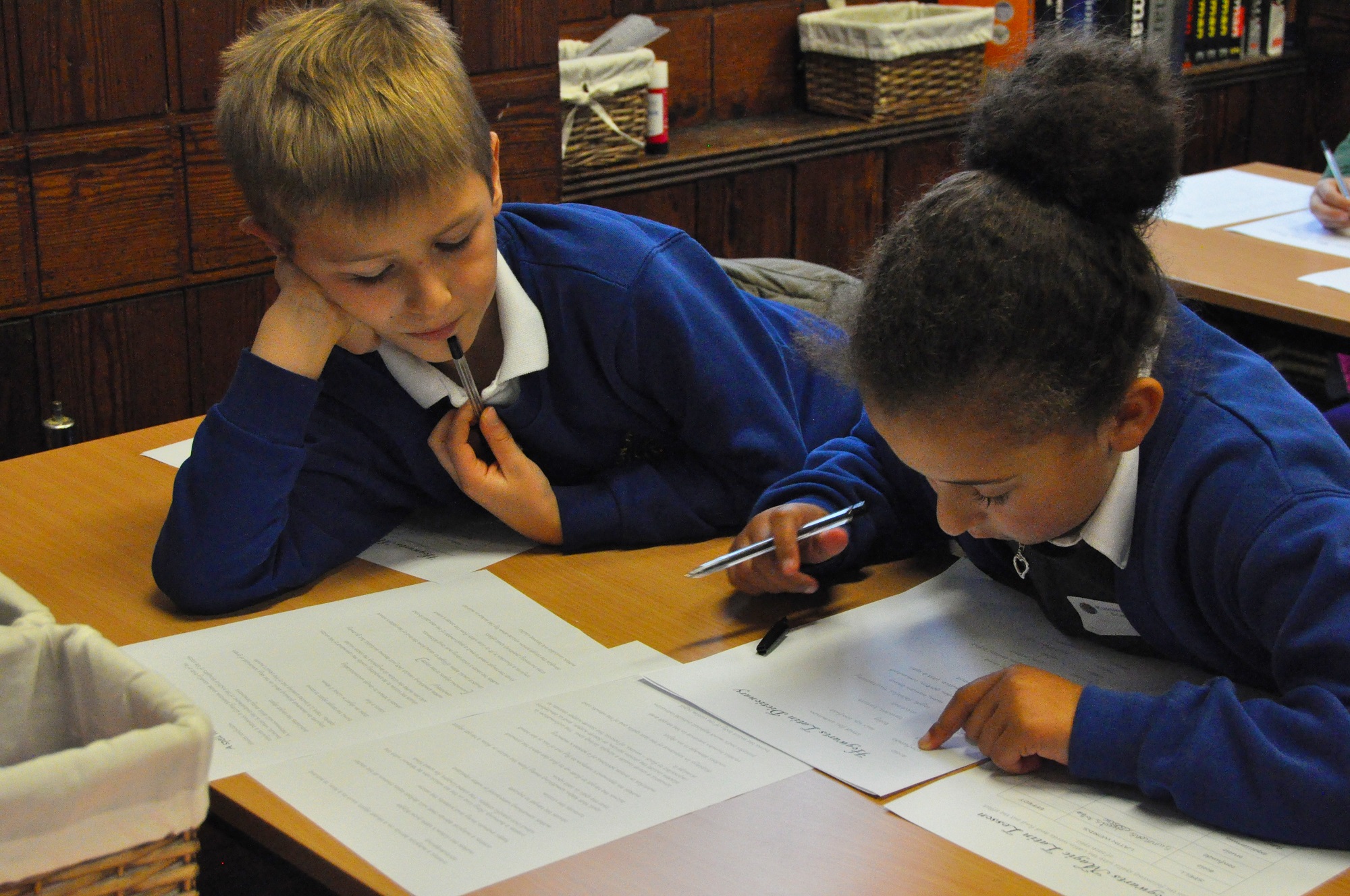 Engaging and inspiring, the children learned to talk about different modes of transport in French, learned to sing “Old MacDonald had a farm” in Spanish and discovered that Harry Potter spells have Latin roots! 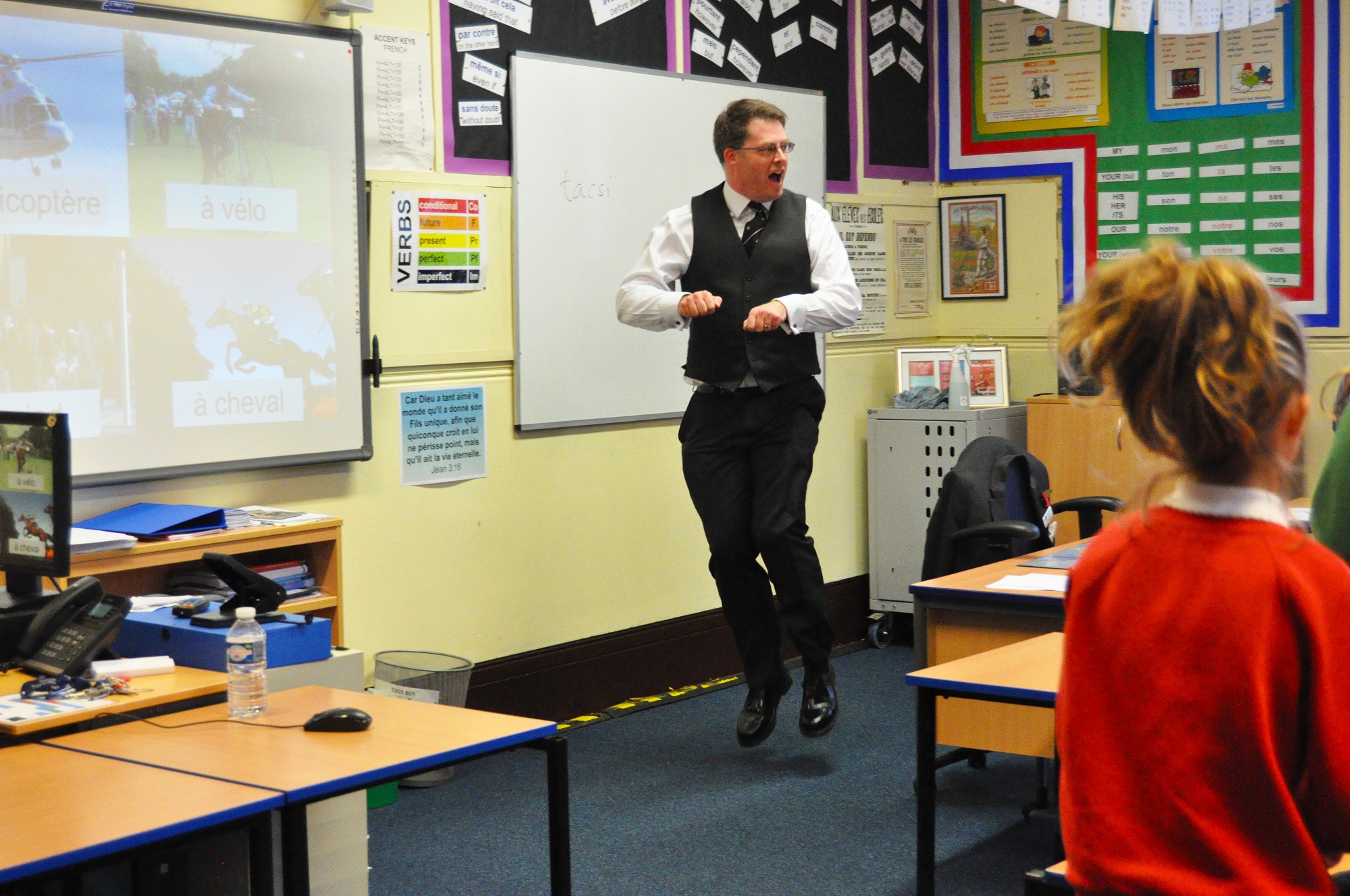 The day was kicked off by a lovely themed lunch where there was a choice of Toulouse sausages or paella, both of which were very tasty!

The day was brought to a close when Mr Williams gathered everyone back in the Chapel to say thank you before the children excitedly departed, biscuit in hand!