Player of the Year

Congratulations to Luke Maslen who has been named Player of the Year by the Oxfordshire County Cricket U17 team. Selected as Captain for the U17s this coming year, Luke played last year for the Men's Oxfordshire Seconds against Gloucestershire as well as for the Oxford Downs Cricket Club who play in the Home Counties Division 2. During the latter part of the season, he also played some Oxfordshire Academy games. 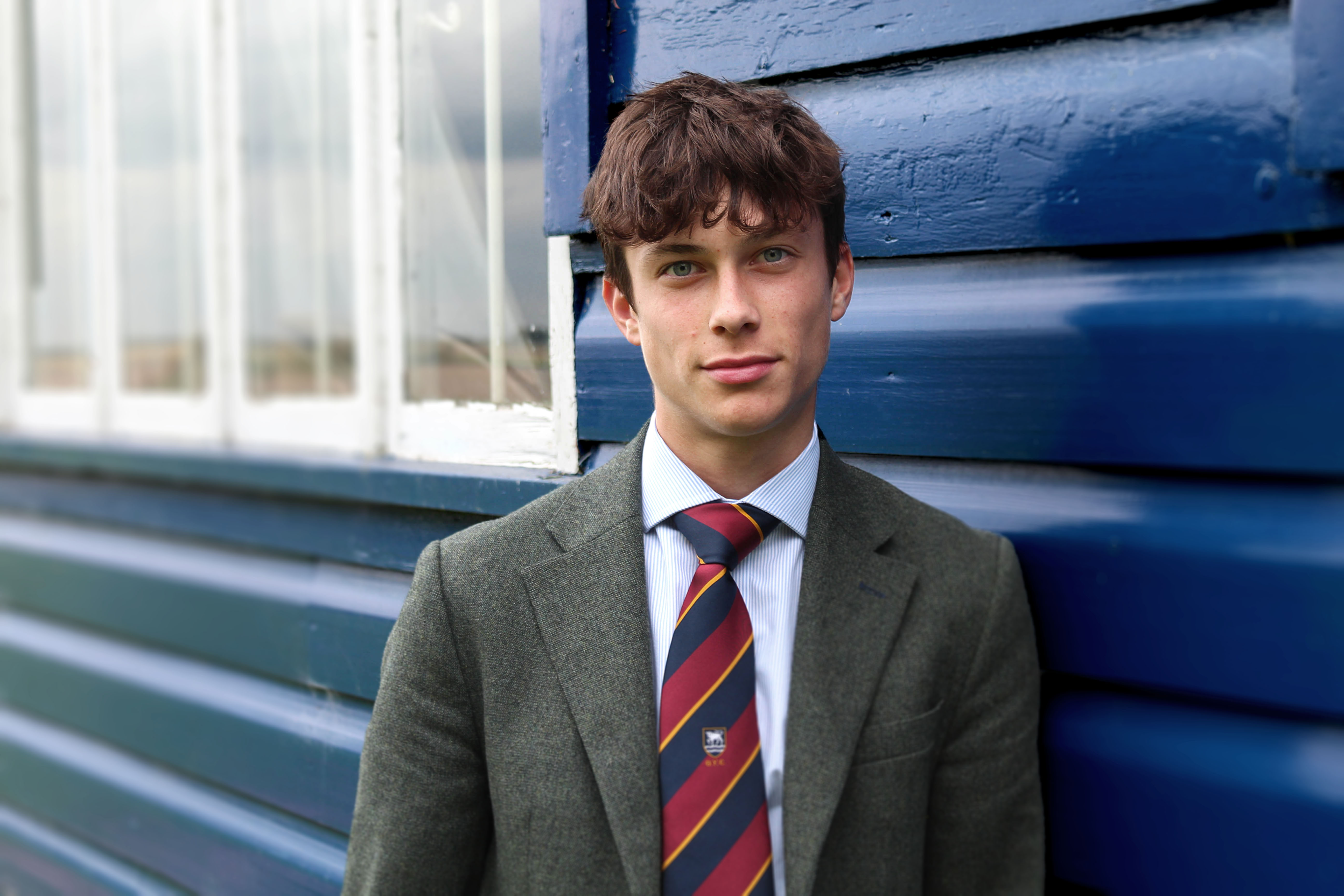 Luke still holds the Kingham Hill record for the biggest partnership in a school match in which he scored a century against Sibford and we have little doubt that Luke will score many more runs and centuries in the years to come.