Government and Politics pupils had an early start on Monday morning when Mr Ferrero's Sixth Form class travelled to London where they met local MP, Mr Robert Courts (Witney and West Oxfordshire) during a visit to Parliament. 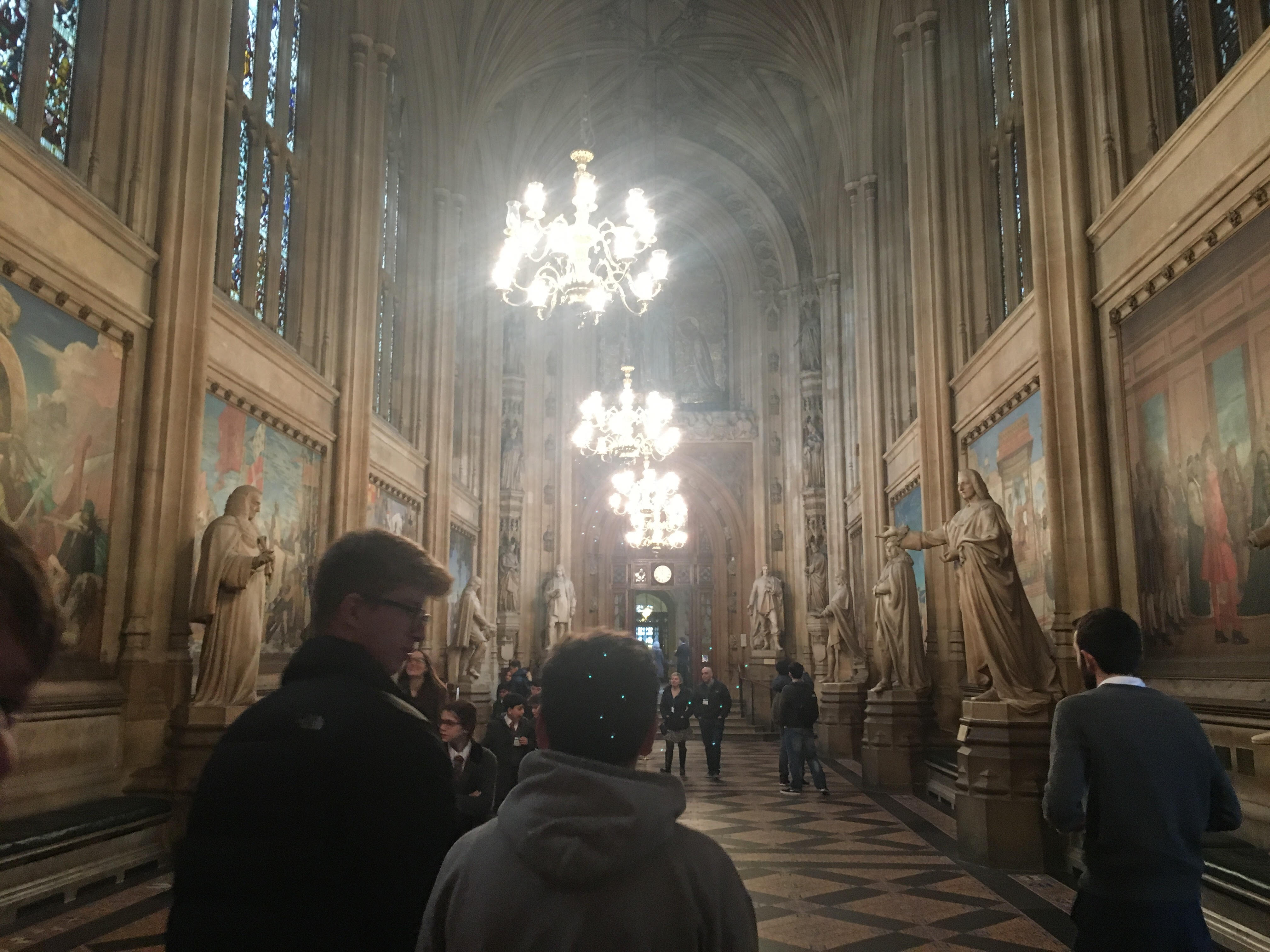 Once the group had arrived at Westminster Hall, they were given a personal tour of Parliament by one of Robert Courts' assistants who also quizzed them on their general knowledge. They then met with Mr Courts in the House of Commons, where he told them about himself, how the House of Commons worked and went on to answer their questions.

Pupils then sat in the gallery and watched a debate about defence and the future of the economy after Brexit. They also got to glimpse prominent MPs arriving to Parliament, including Theresa May, Boris Johnson and Jeremy Corbyn.