As the end of term approached, Kingham Hill School Art and Photography pupils travelled to London to explore the offerings at some of its most famous and major galleries. 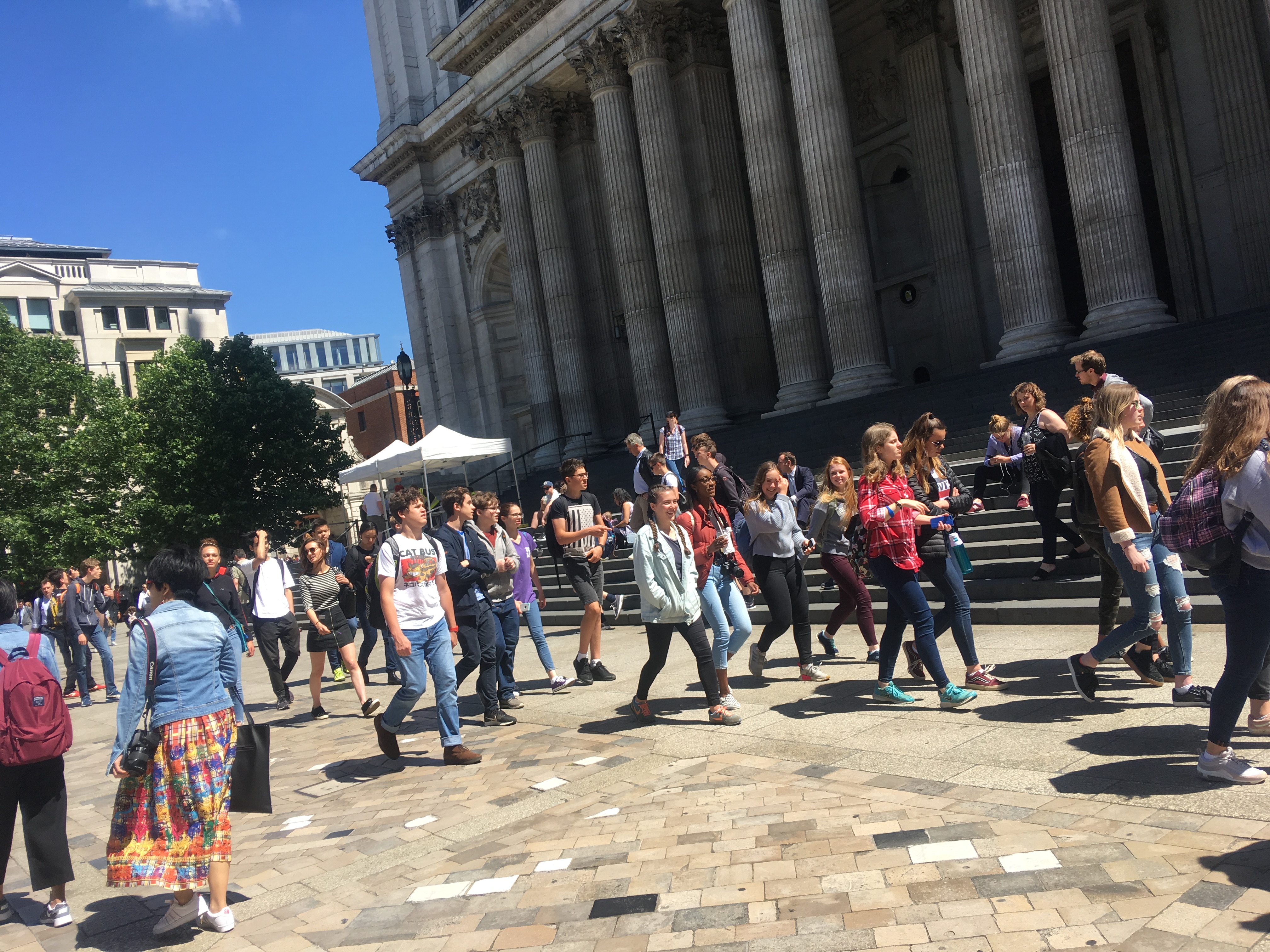 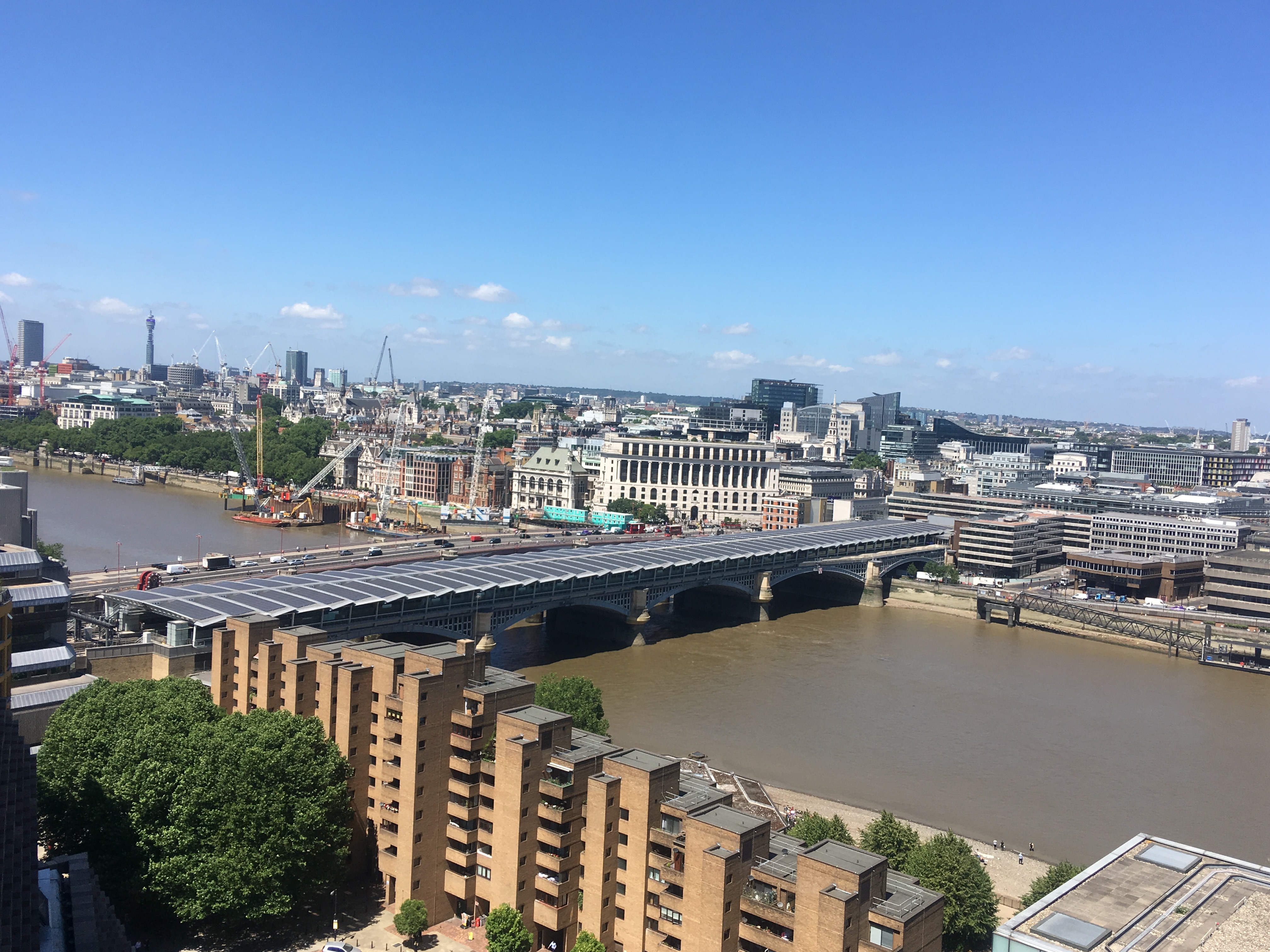 The Year 10 and 12 pupils enjoyed the sunshine as they conducted a whistle-stop tour of the city's cultural highlights such as St Paul's Cathedral, the Millenium Bridge and the Houses of Parliament. This was especially a treat for our pupils who had never been to the capital before. 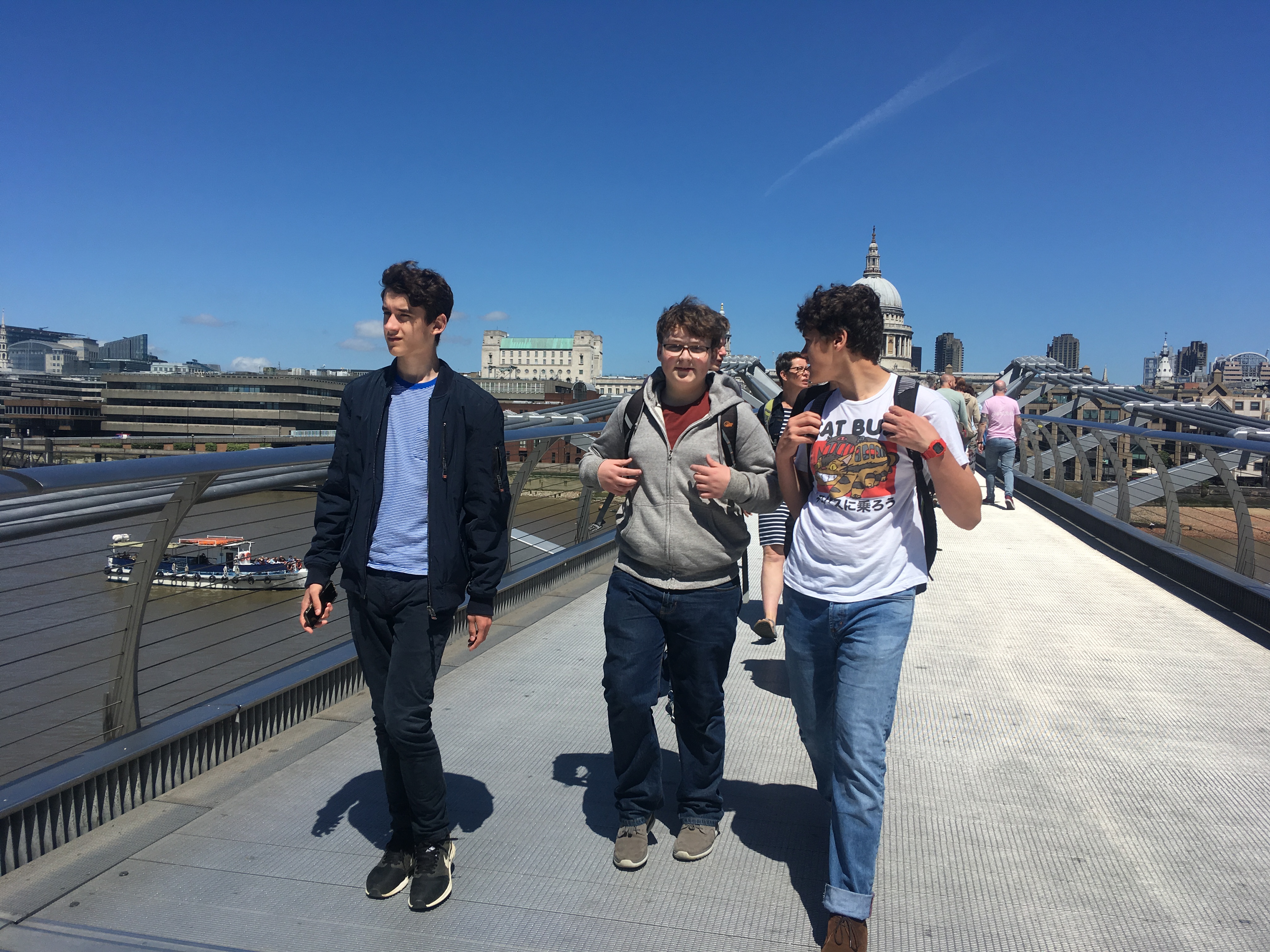 Starting with a tour of the general collection at Tate Modern, where the stunning views across the city from the top of the new extension were enjoyed , pupils visited The Royal Academy Summer Show, celebrating its 250th year with a fantastic and quirky exhibition curated by the infamous Grayson Perry.

The day was finished at Tate Britain where everyone viewed "All To Human", a collection of beautiful paintings by British artists such as Francis Bacon and Lucien Freud.

Pupils were inspired by the different art they discovered and learned about and have plenty to draw upon in their GCSE and A level projects next year.