Pupils on target at Zambia fundraiser

Friday 9th March marked a day of fundraising on the Hill with pupils wearing non-school uniform, donating at a cake sale and taking part in a mad hat competition. 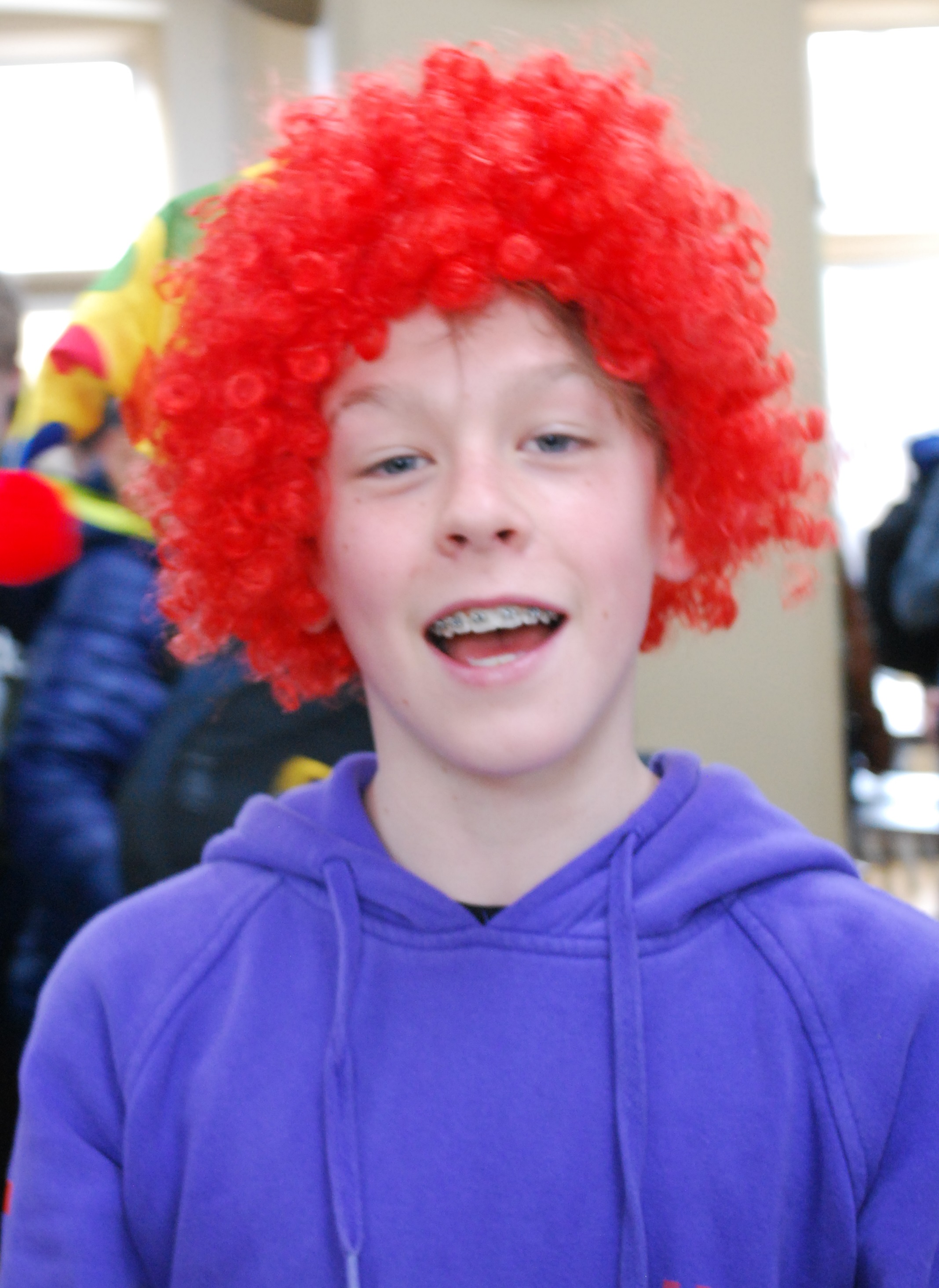 The day was organised by ten Sixth Form pupils known as Team Zambia. The group have been working hard throughout the Lent term to raise money for charity Life Support and its Eden Farm project, a children’s village that provides a safe home environment for up to 250 orphaned and vulnerable children.

Our pupils each paid a donation to the Zambia fund to wear their own clothes for the day, with a number of them wearing the maddest hat they owned to be in with the chance of winning a literary prize from local bookshop Mad Hatter.

Congratulations to Year 7 Isabella who won the competition with her very creative entry below. 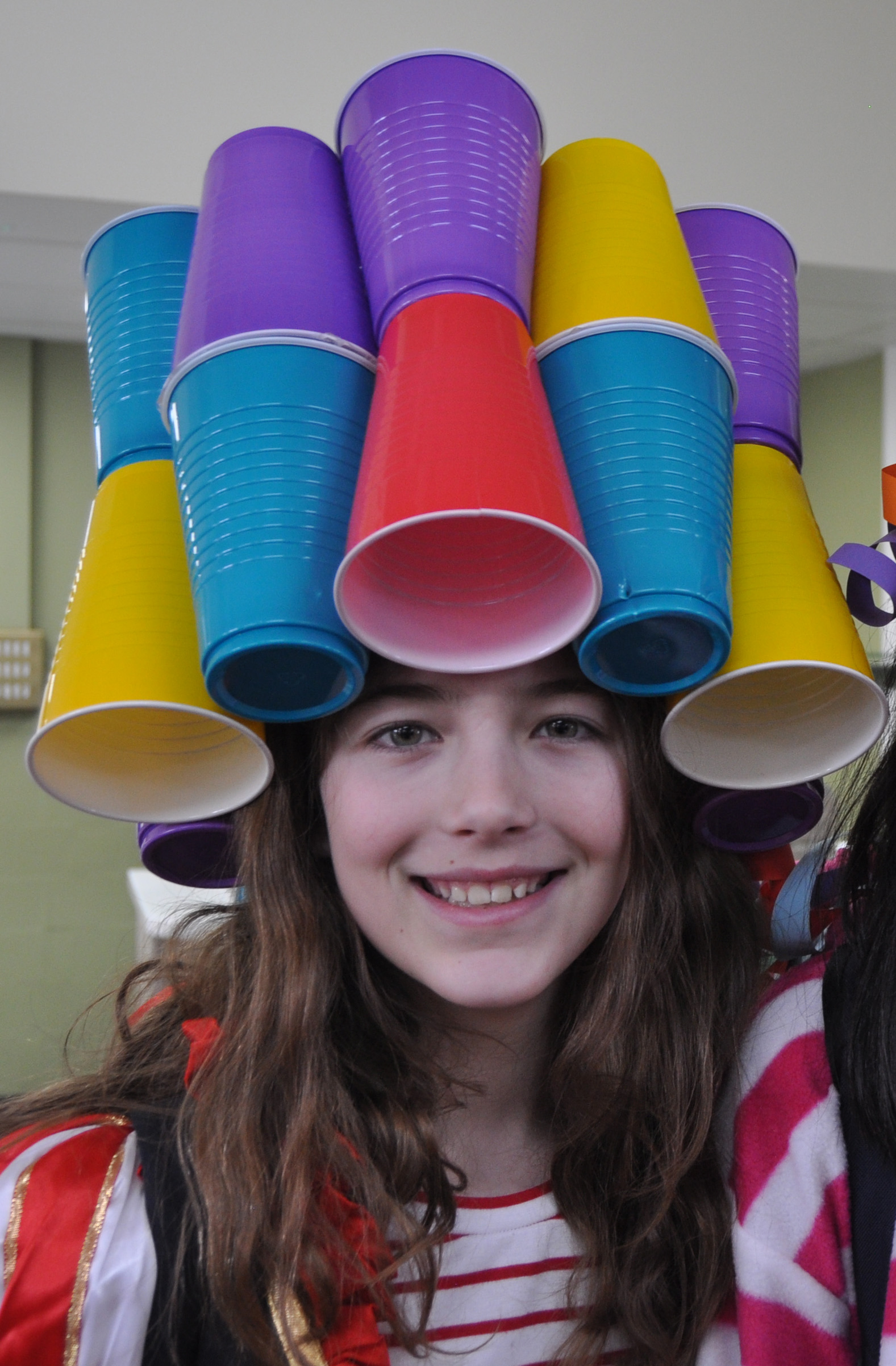 A break time cake sale proved very popular with pupils and contributed £244.57 to the fundraising total. Across the term pupils have held a triathlon, football and netball tournament and film night and have collected a total of £2,697.60 with more donations coming in. 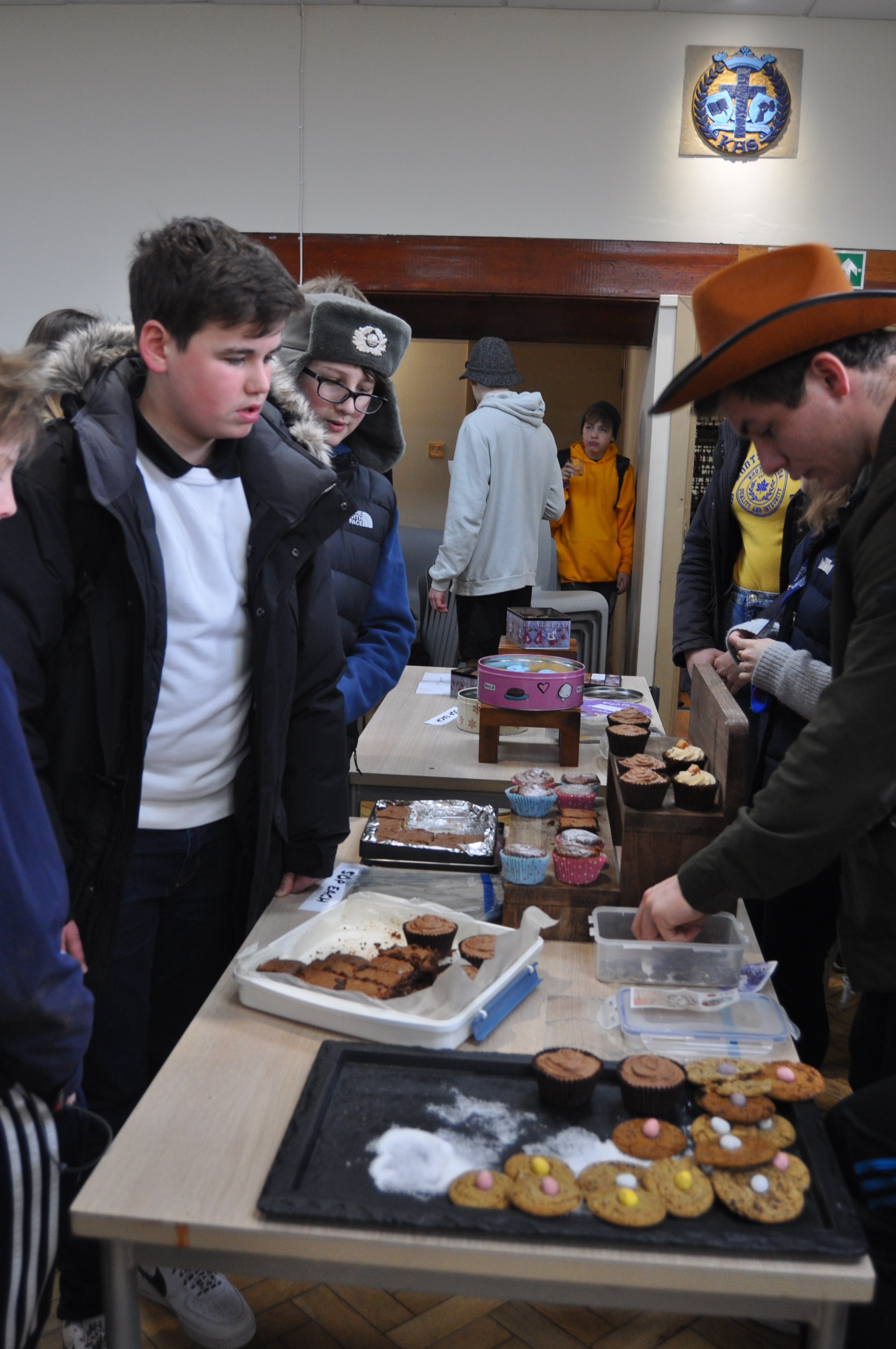 The generosity of our pupils, families and staff means that Life Support will be able to construct a new house at Eden Farm and Team Zambia will be helping with building and painting this when they visit in July.

Team Zambia would like to thank to all who took part, baked, sponsored and donated to their collection.

The school has been visiting the farm in Chingola since 2011 and has contributed over £10,000 to Life Support and the Eden Farm project. There is now a Chapel, three children's homes and the farm is continuing to expand and develop, Kingham Hill is very proud to be involved with the project.