Pupils at the Hill have been celebrating a very successful term of fundraising after collecting over £6,000 for TeamHelps, a charity that works to improve education, medical care and living conditions for families in Guatemala.

From January to Easter pupils held a number of events to raise money for the worthy cause, which was set up by Year 8 pupil Henry after he decided he wanted to give back to his birth country.

Every year Kingham Hill dedicates its Lent term to fundraising for a charity selected by pupils and staff. A number of events are then organised by the School’s charity team, this year they included cake sales, non-uniform days and an overnight triathlon fundraiser at the Kingham Hill Leisure Centre.

The overnight triathlon saw a number of impressive efforts from pupils and staff including Mr Osbourne’s 10km swim and Year 12 Danika’s marathon run as collectively everyone ran, swam and cycled double the distance of Guatemala’s biggest lake and the distance from the lake to Guatemala City and back. The night was a big success with the charity team doing a brilliant job of organising and running the evening from start to finish.

Kingham Hill was very pleased to welcome Mrs Austin from TeamHelps for Chapel to present her with the total amount raised, £6,117 and were delighted to hear about Humberto, Karen and Angel a, a young Guatemalan family who are now living in a new home thanks to the money raised. 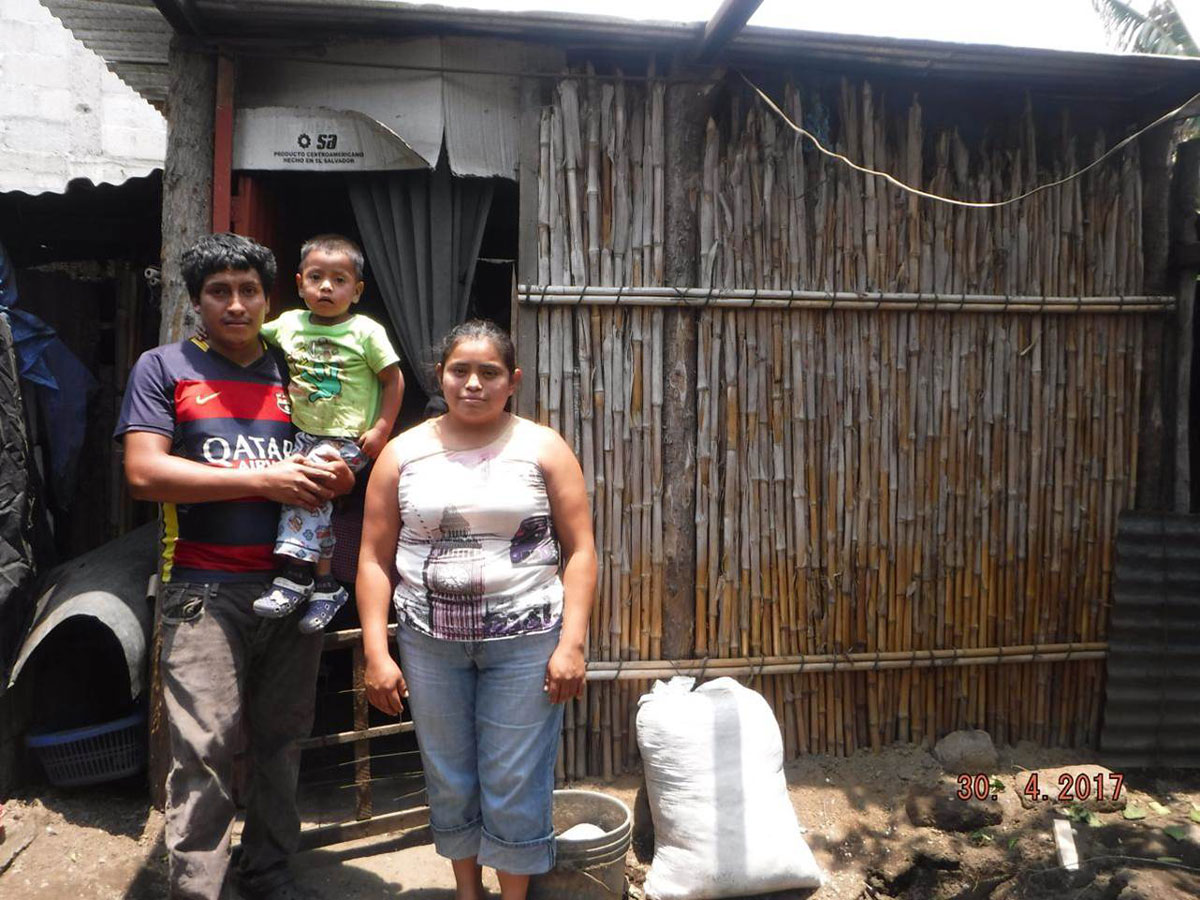 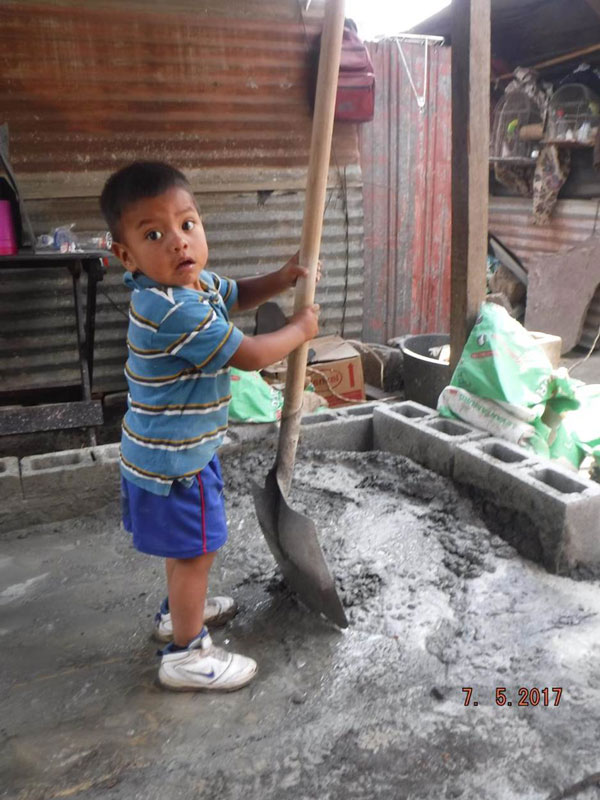 A big thank you and well done to all our pupils, staff and families for their amazing efforts and generosity because other families will now have their lives changed for the better as four more houses will built with the money raised. 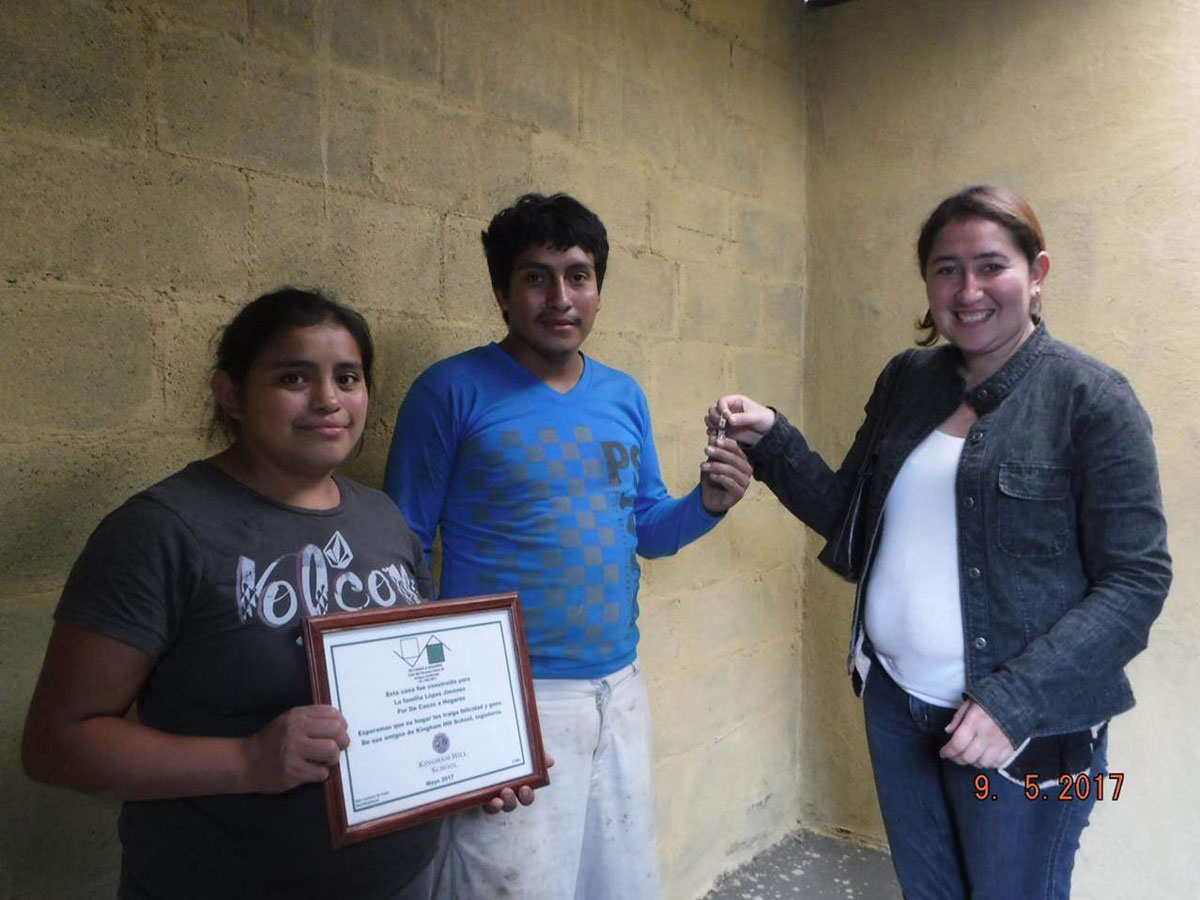