Last week, pupils took to the stage as they put on an outstanding production of the Wizard of Oz, which featured the iconic musical numbers such as "Somewhere Over the Rainbow" and "Follow the Yellow Brick Road" - the talented cast, band and crew members created a wonderful experience for the audience during the sell out shows. 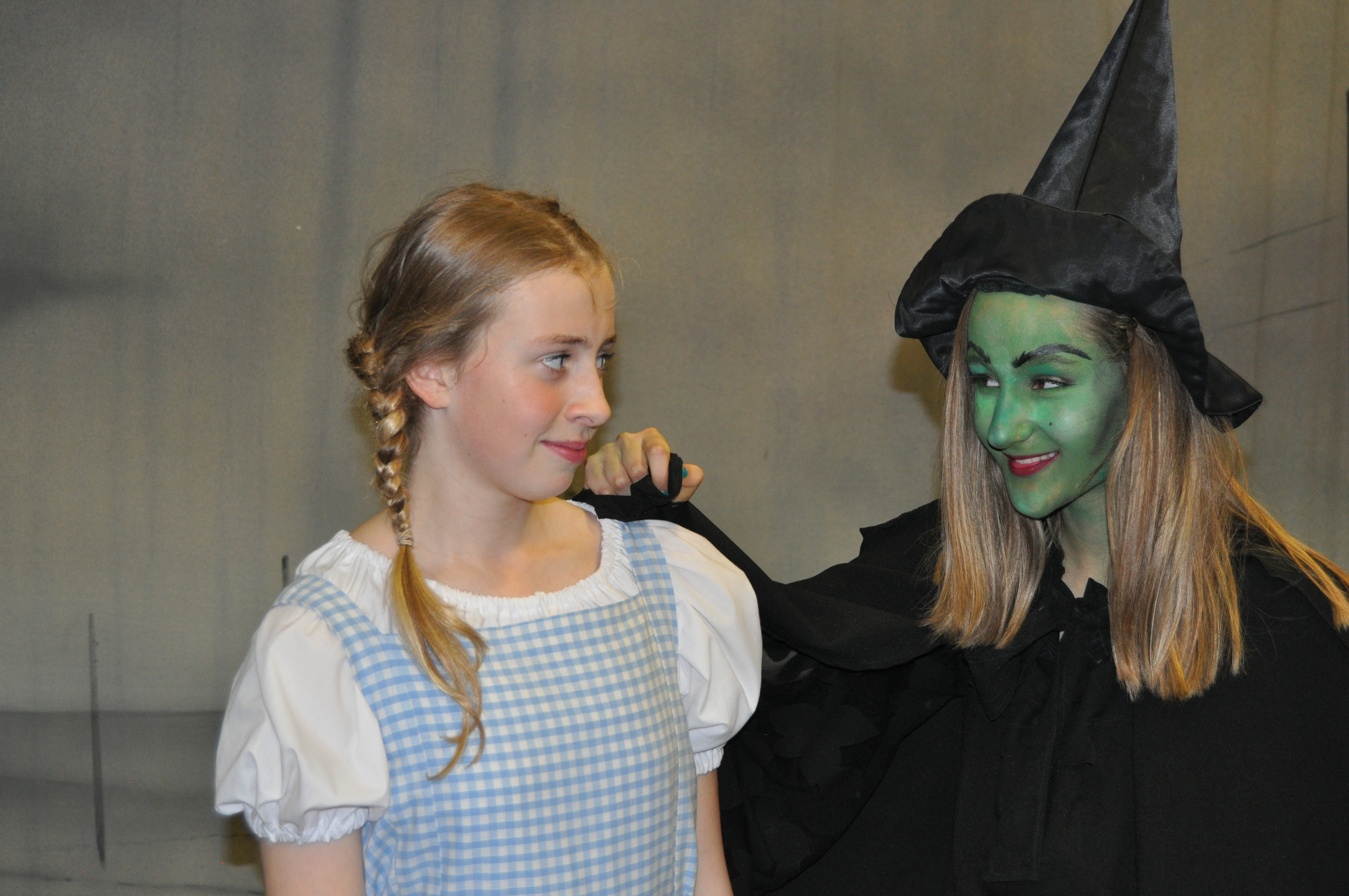 Last year Mr Jones and Ms Maposa began the casting process for the show, which was followed by months of hard works and rehearsals. We were very pleased to welcome Kingham Primary, Great Rollright Primary and St David's Primary schools for our matinees on Tuesday and Wednesday. 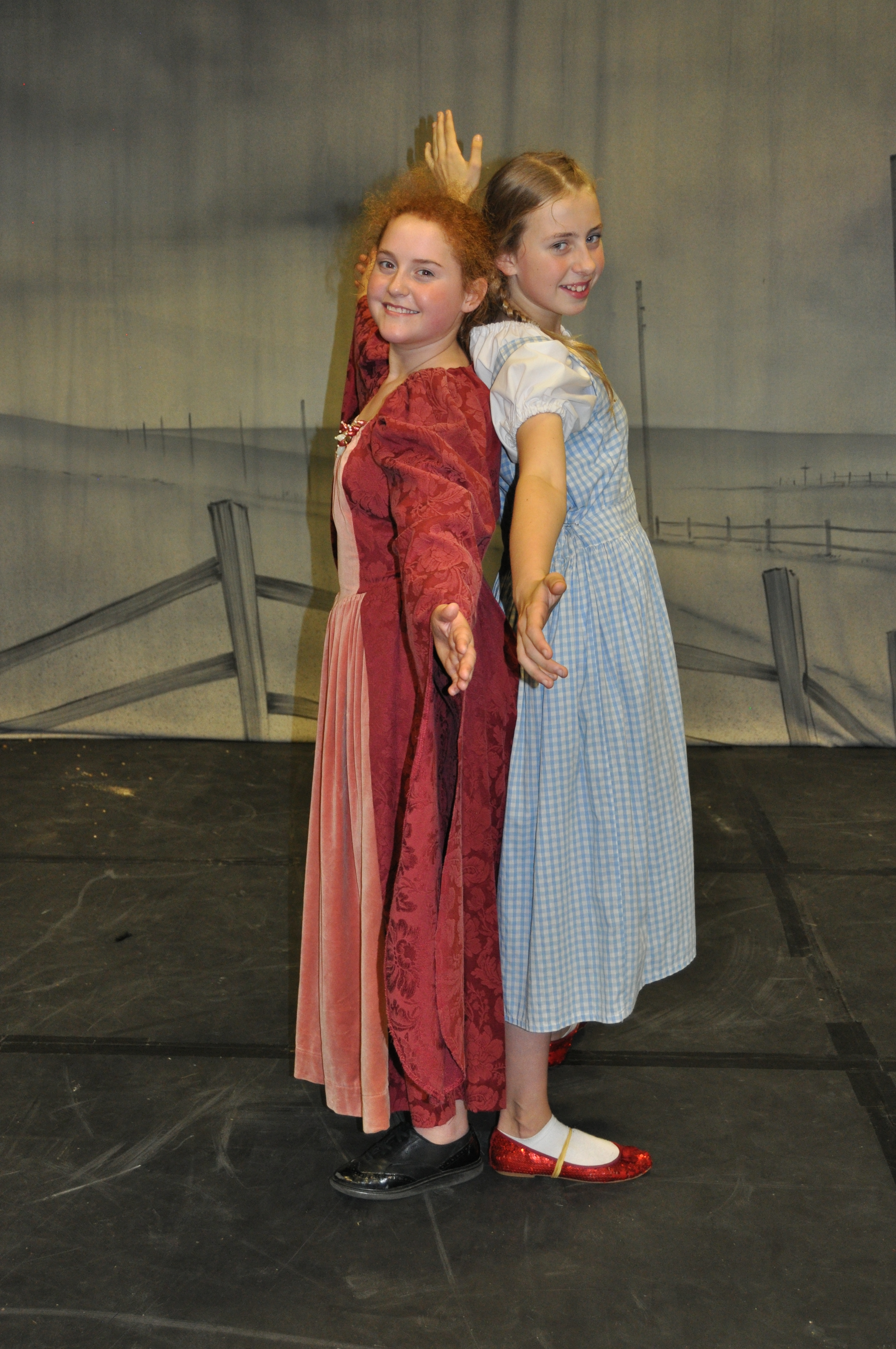 With the tickets for the shows on Thursday and Friday evening selling out quickly, the excitement was building for more impressive performances. They did not disappoint and, each night, the show finished with rounds of applause from captivated audiences. Huge congratulations to all pupils involved in the spectacular production. 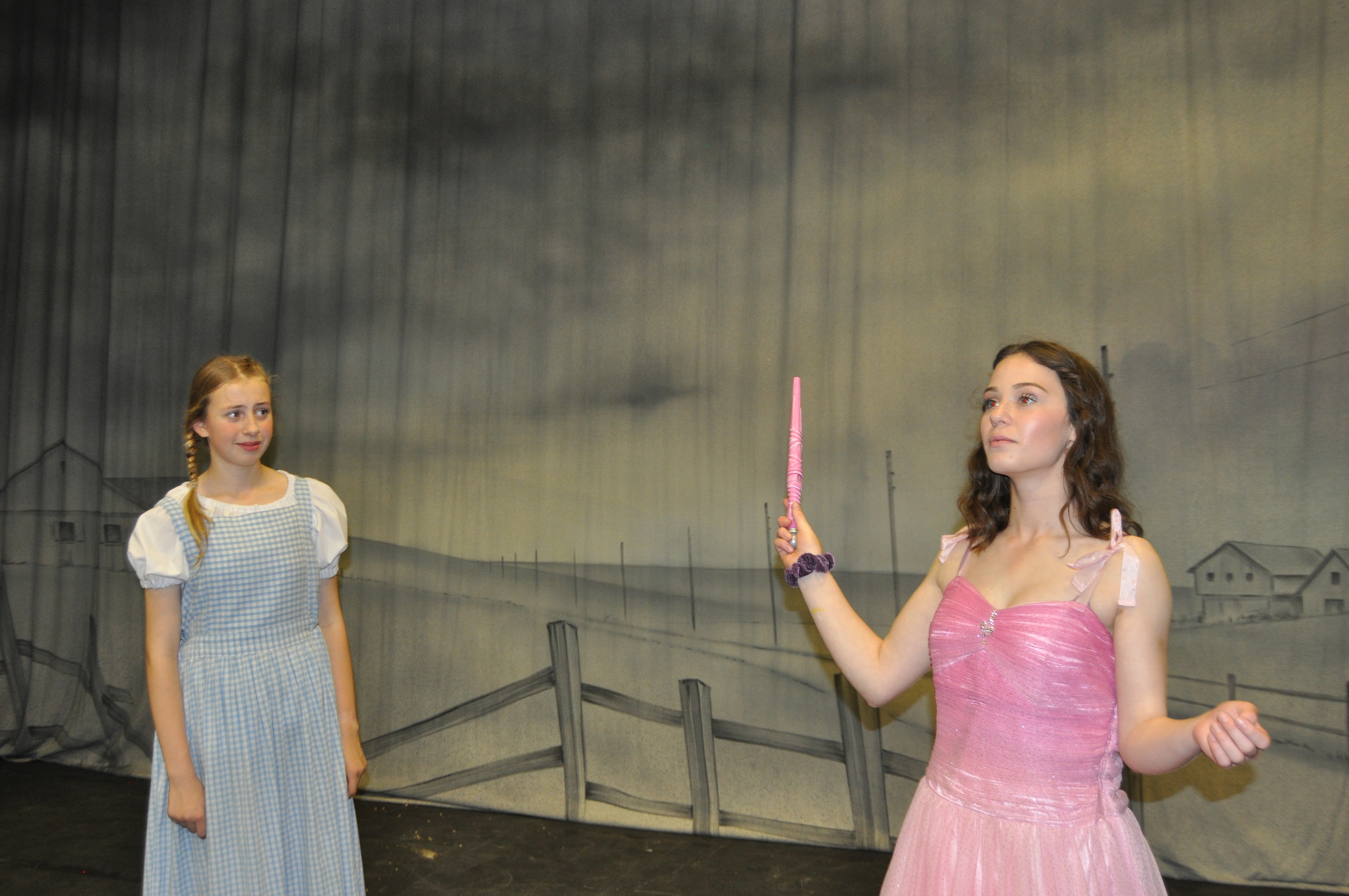 Special thanks to Ms Maposa, Mr Chambers, Mr Jones, Mr Lock, our PAs, our estates team and all who helped to bring the performance to life.