Tom Philips reflects on the recent Rugby tour of Portugal:

This tour to Portugal was a great opportunity for the boys to experience a sports tour and come together and develop as a team. Three games in six days was a tough schedule but nevertheless we managed to fit in a tour of Lisbon, a surf lesson, a bowling trip and a number of training sessions on the beach. The games offered a great challenge and the opportunity to play and be hosted at some fantastic venues. 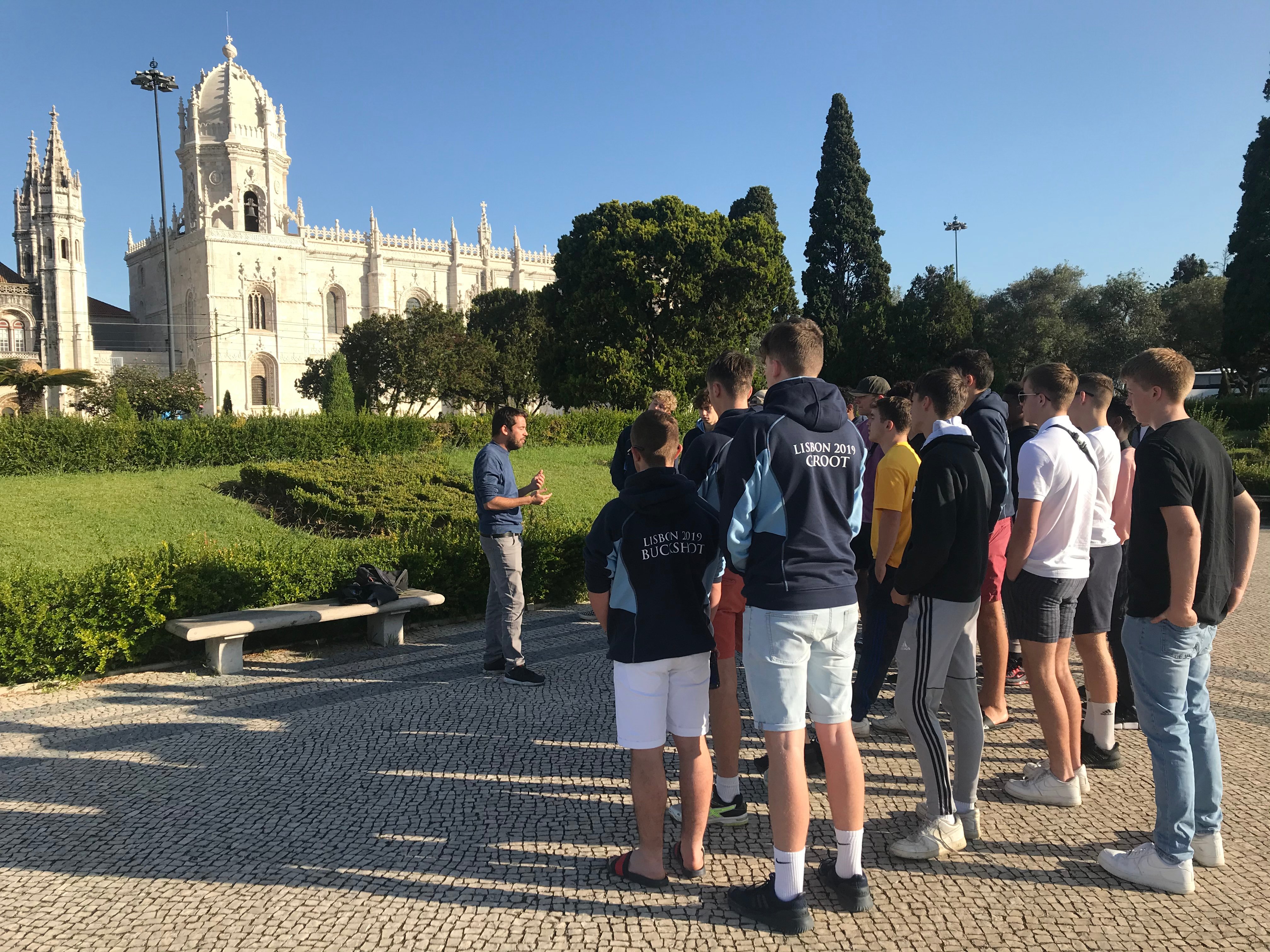 The first game was against San Miguel and, as it was played in the evening of the day we arrived, offered the boys a chance to get straight down to business. The score line of 40-20 to Kingham was testament to their resilience and ability to quickly come together as a team. The quantity of food at the post-match BBQ was also very much appreciated!

The second match was a step up in terms of quality of opposition as it was against Lisbon’s second biggest club, GD Direito, and led to one of the most tightly contested matches that Kingham has ever played. A winning try from the captain in the final minute snatched a victory with the final score of 28-24 but the whole team was outstanding.

The last game was against last years’ national youth champions and was a challenge that the KHS boys definitely stepped up to. The pace and intensity of the match was ferocious and every member of the team gave their very best. Alas the perfect tour record was not within our grasp and the final score of 38-7 doesn’t do justice to the drive and determination shown by the whole squad. 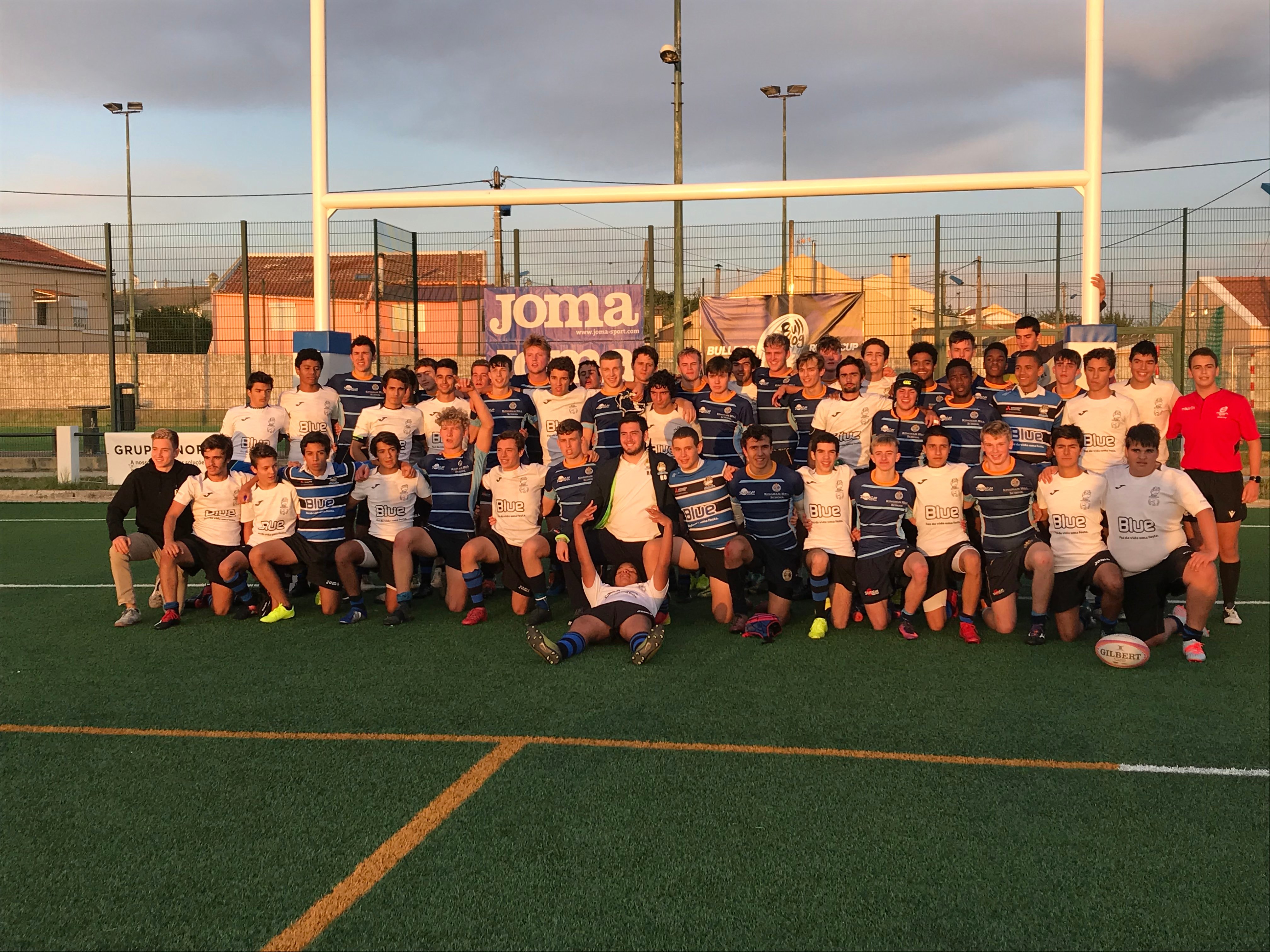 I hope that every member of the squad enjoyed themselves. We would want it to have been an experience they will always treasure. It was a pleasure for me and the other coaches to be with the team and we are very proud of each of their performances.