During the summer, Year 13 pupil Ana received the incredible opportunity to compete at the International Space Settlement Design Competition as a member of the EU team.

Ana qualified for the globally renowned competition after impressing judges at the national finals of the UK Space Design Competition. Ana was vice-president of the Rockdonnell team and although they did not win, she was invited to join the EU team in Florida.

In its 35th year, the International Space Settlement Design Competition, hosted at the NASA Kennedy Space Centre in Orlando, saw teams from across the world compete to design a fully functioning space settlement on the Lunar surface. Ana joined teenagers from the UK, India, Romania and America to form a company called Vulture Aviation. 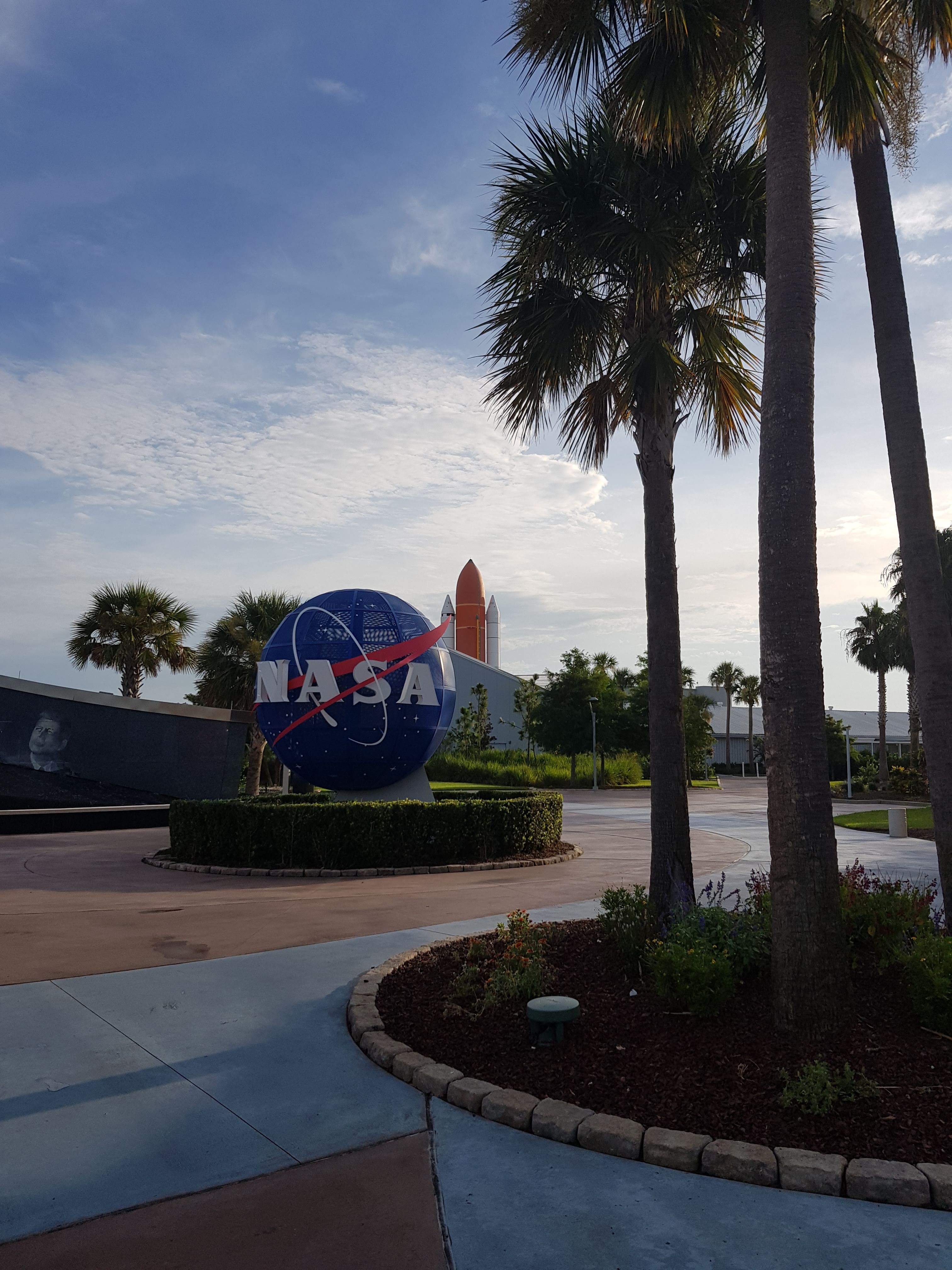 Within each company, members are elected to different positions, including company president and vice-president. Ana was chosen to lead the automation department, this meant she was in charge of all the electrical and electronic engineering and mechatronics of the settlement design. 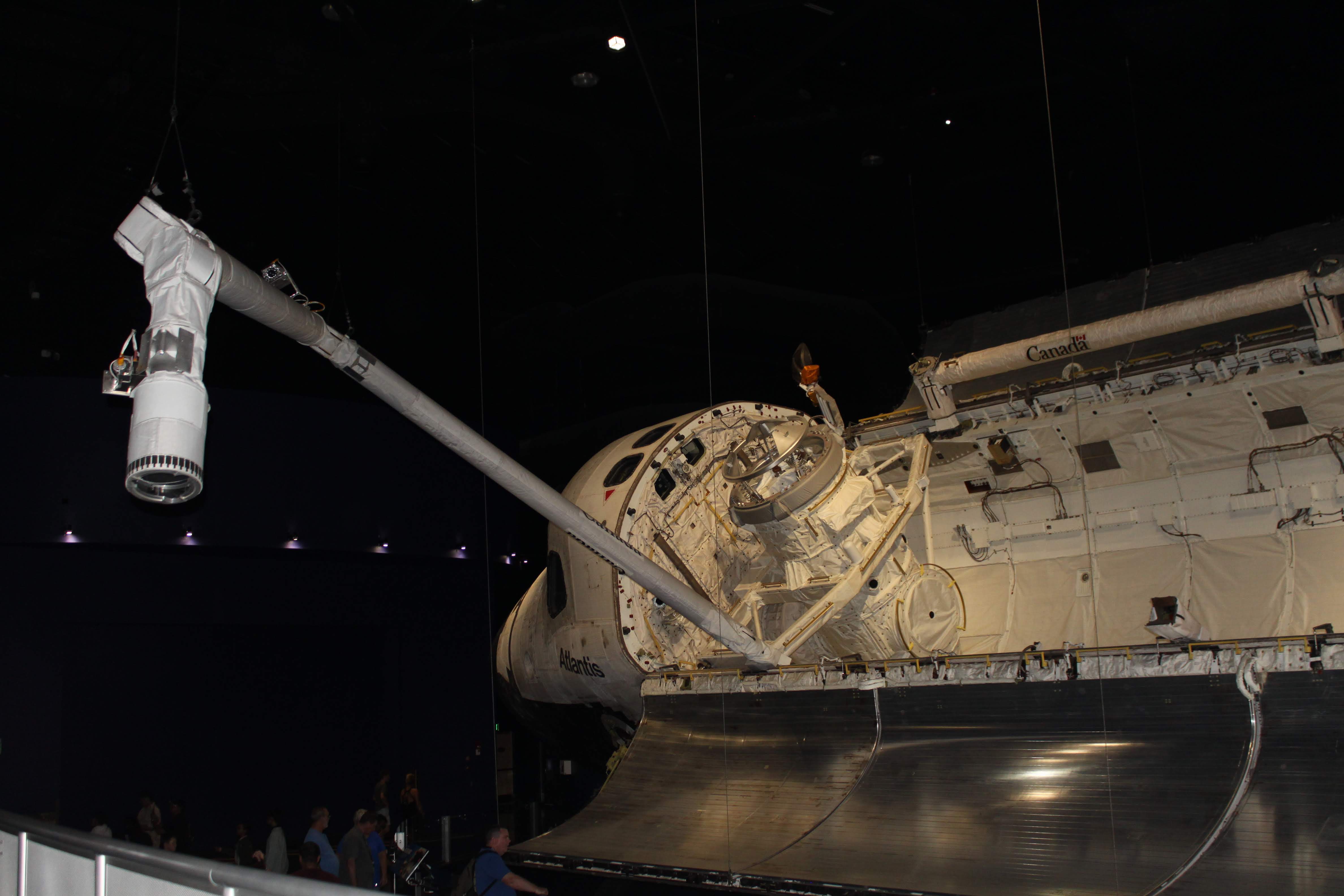 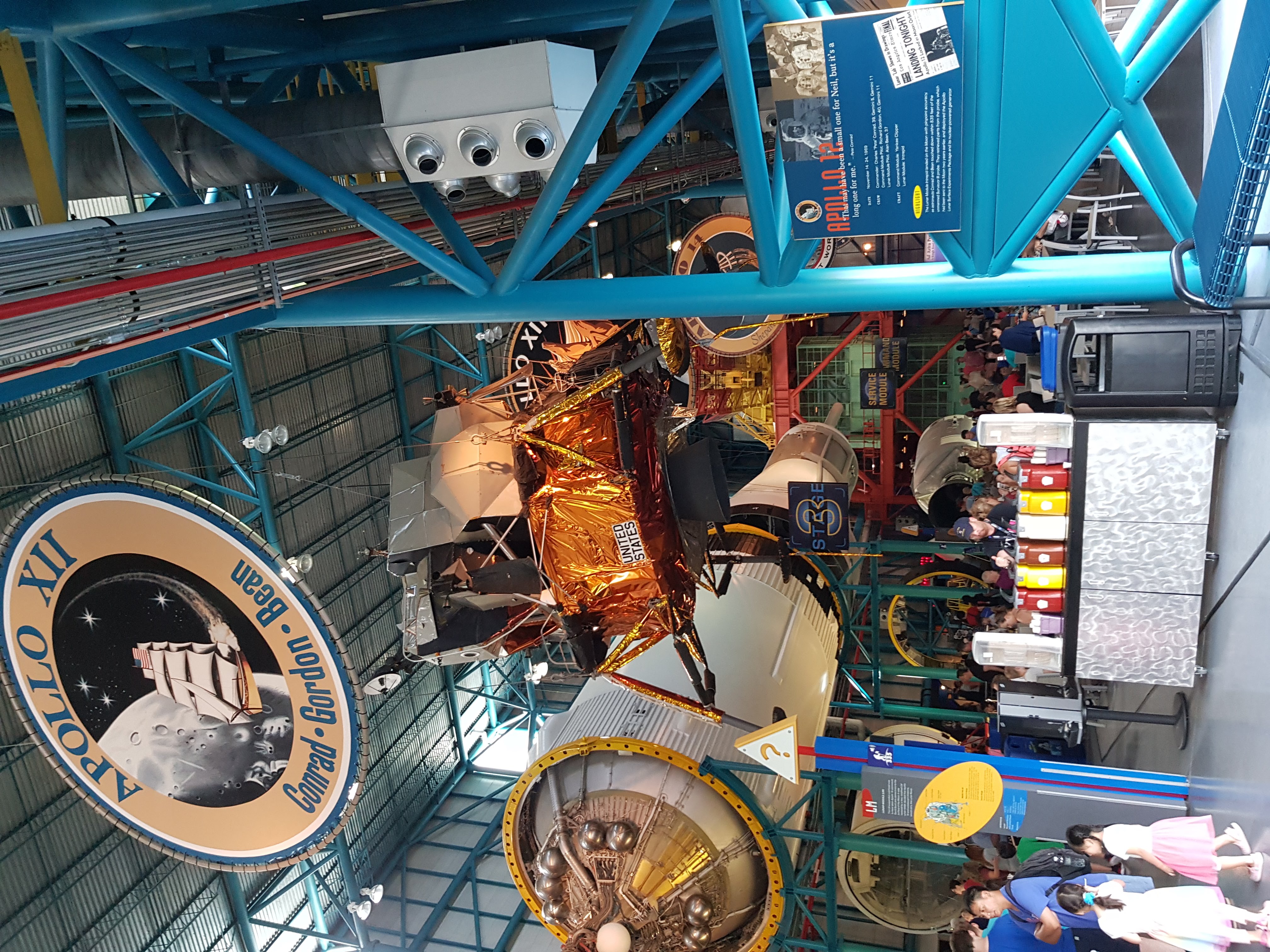 Teams were given 72 hours to complete their design for the self sustainable settlement, the criteria that had to be considered were structure, operations, human factors, automations design and services, and business development. This then formed the proposals each company gave to the judges, including NASA engineers. 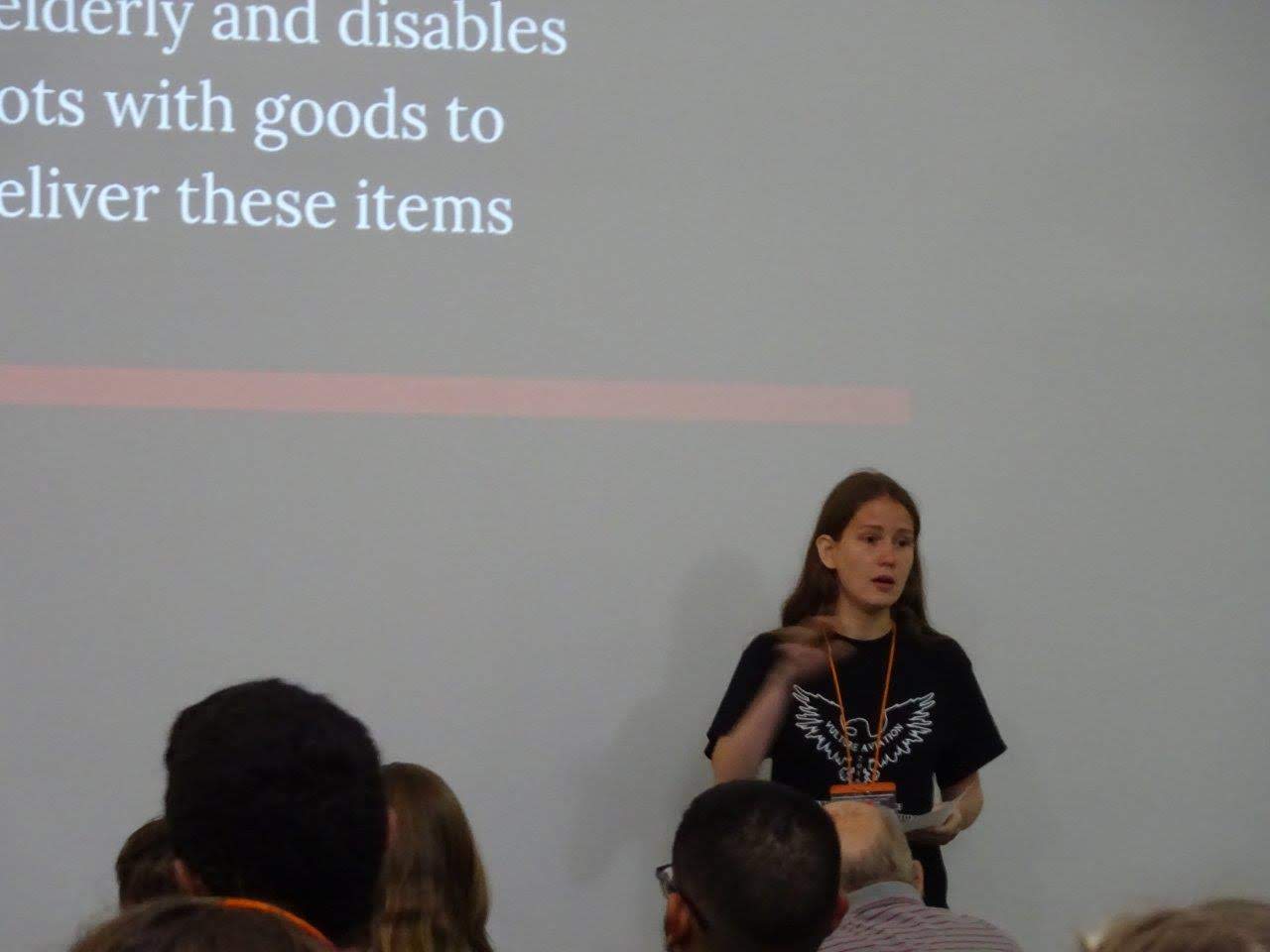 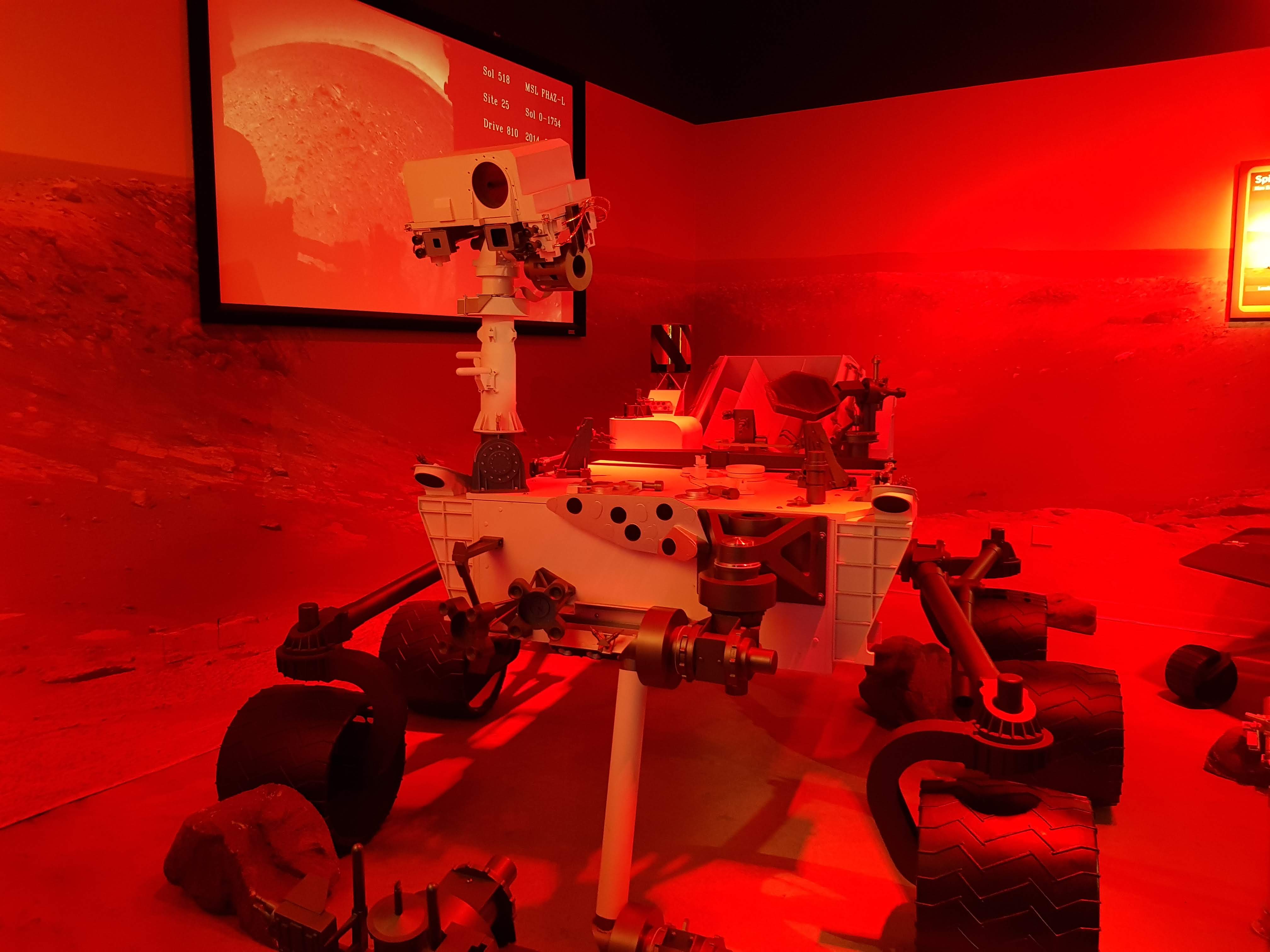 Once all the presentations were made the results were announced. Ana and team Vulture Aviation produced some strong concepts and were awarded second place.

Speaking about her experience at the competition, Anna commented, "My favourite part was meeting Norman Chaffee amongst many other engineers, he talked to us about Apollo 11 Moon landing for which he was an operant. He conducted an amazing lecture about automation control that was academically very useful.

Some other unforgettable moments were of course seeing the giant NASA building where rockets were being assembled. Very emotional part was visiting the Hall of Fame for all the Fallen astronauts who died during their missions and seeing their memorial which always looks into space brought tears into everyone's eyes."