Just before the half term break Kingham Hill's Year 9 pupils set off for the Battlefields of France and Belgium. The trip, carried out every year by the French and History departments, provided pupils with the unique opportunity to learn about WWI history in the battlefields where it took place with expert guide Mr Williams, our Head of Languages. 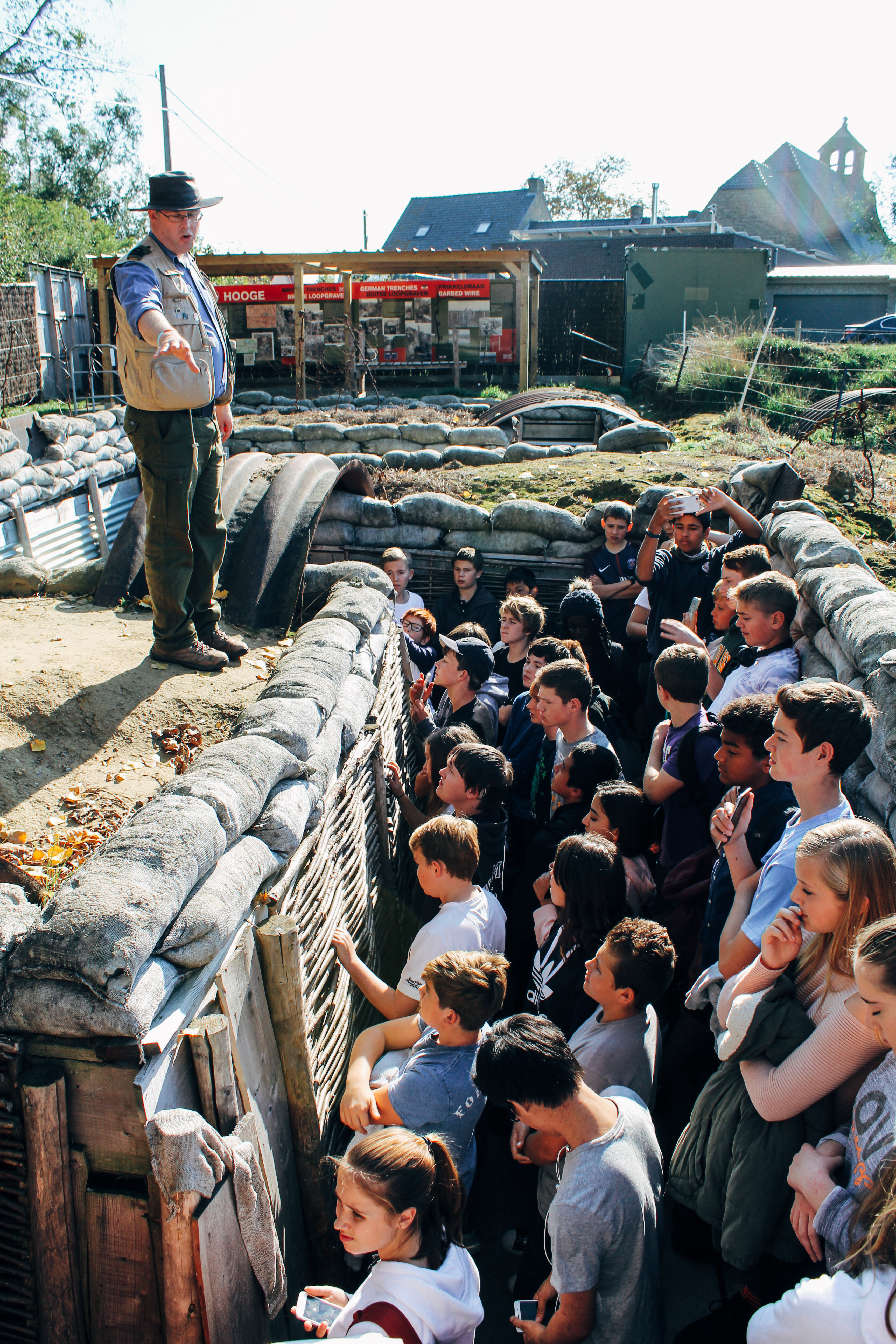 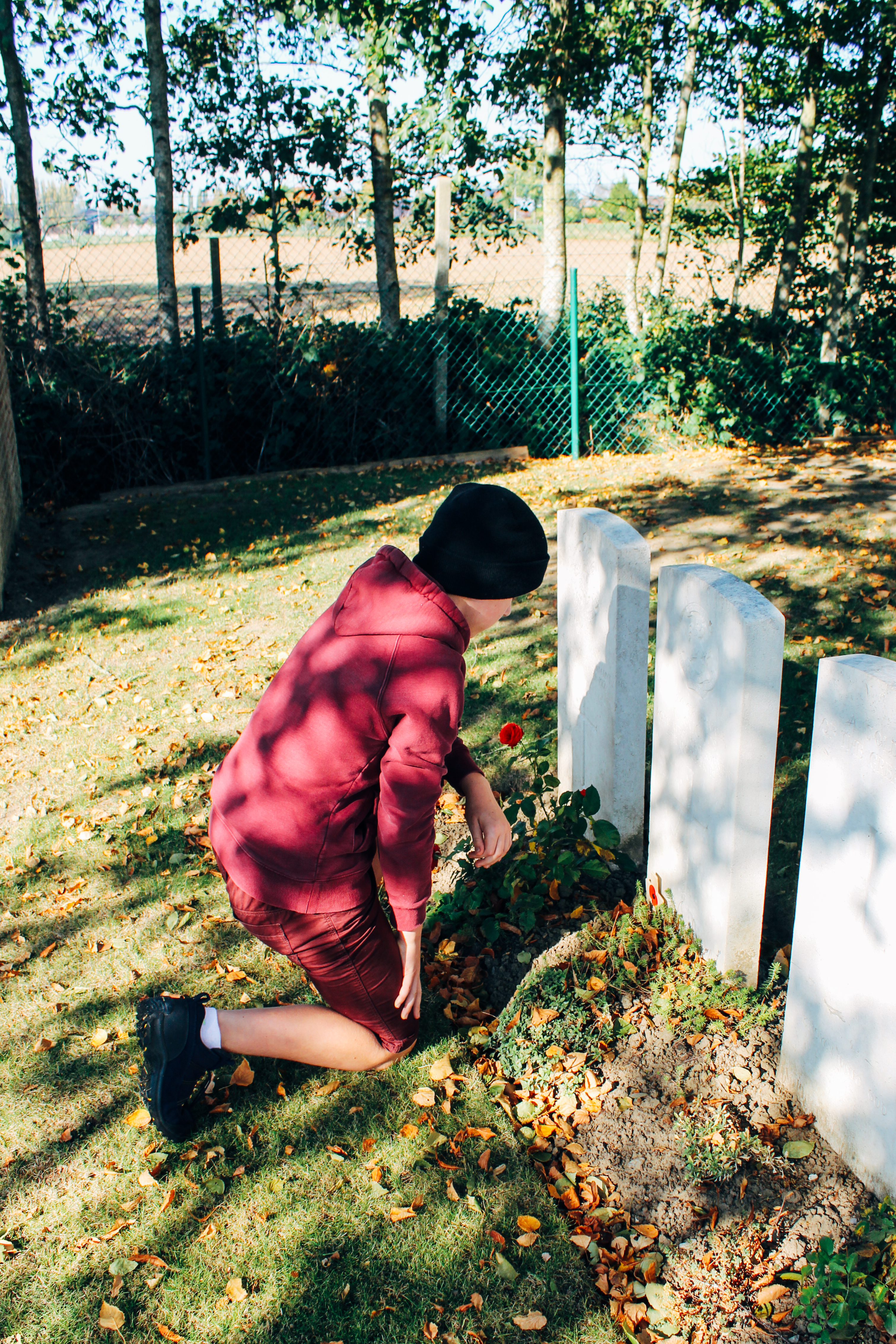 The first day of the trip began with rain but that quickly gave way to bright sunshine, and by the afternoon pupils were enjoying a lively introduction to World War I at the Canadian National Memorial, members of the public even stopped to listen to Mr William’s expertly delivered lecture. 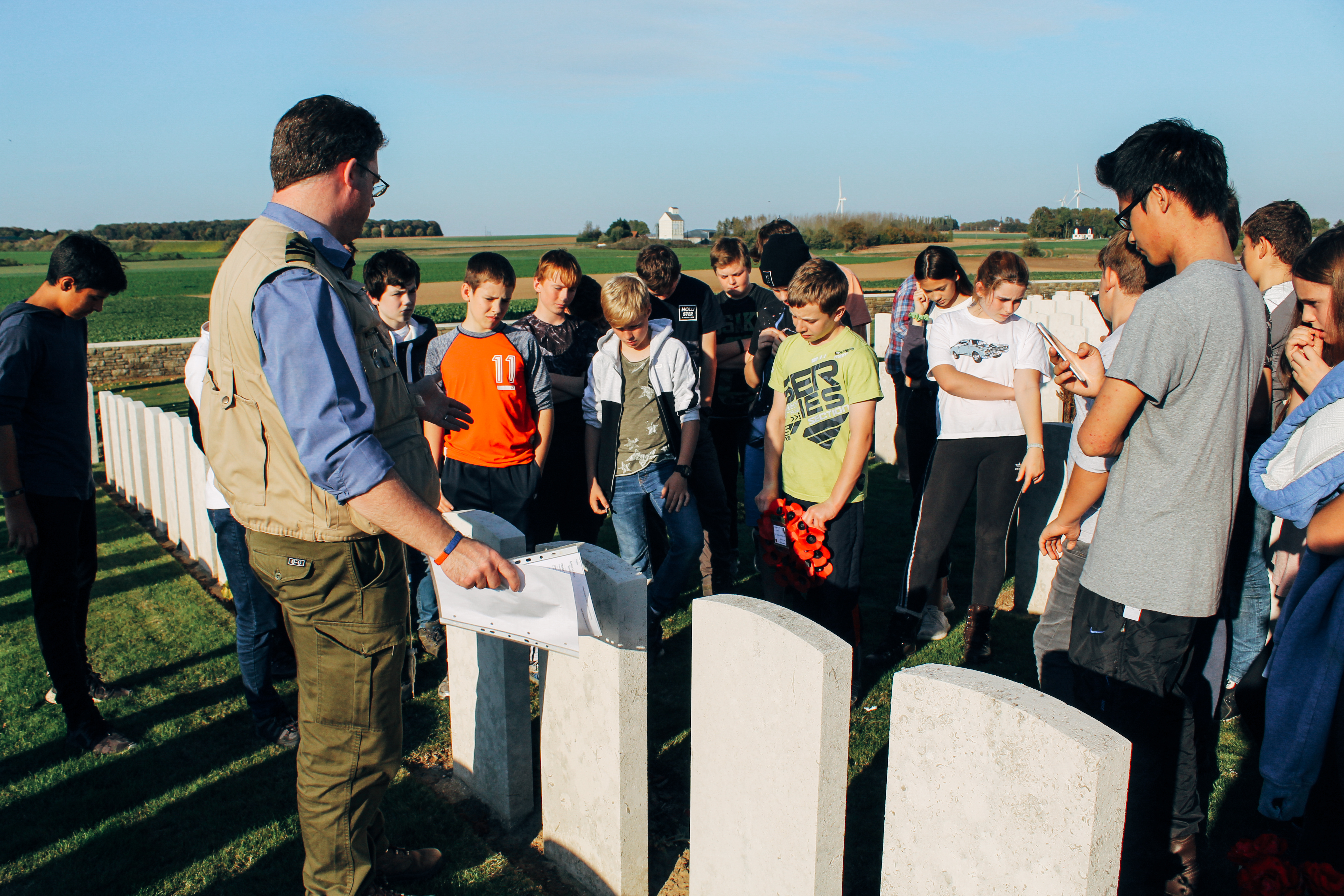 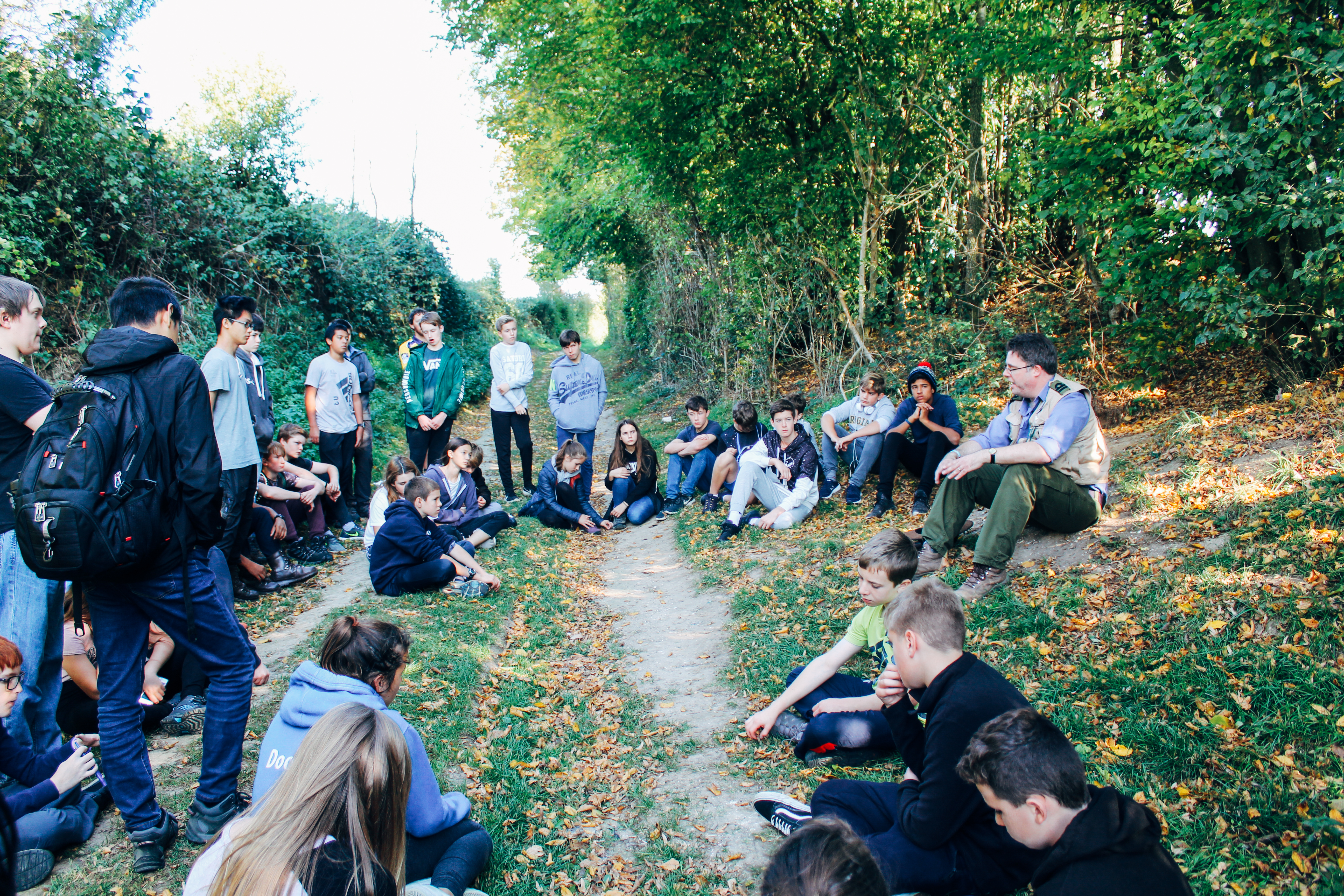 Day Two saw the group exploring various sites of the Somme Battlefield, including spending time in the Hawthorn Ridge crater and Newfoundland Park. 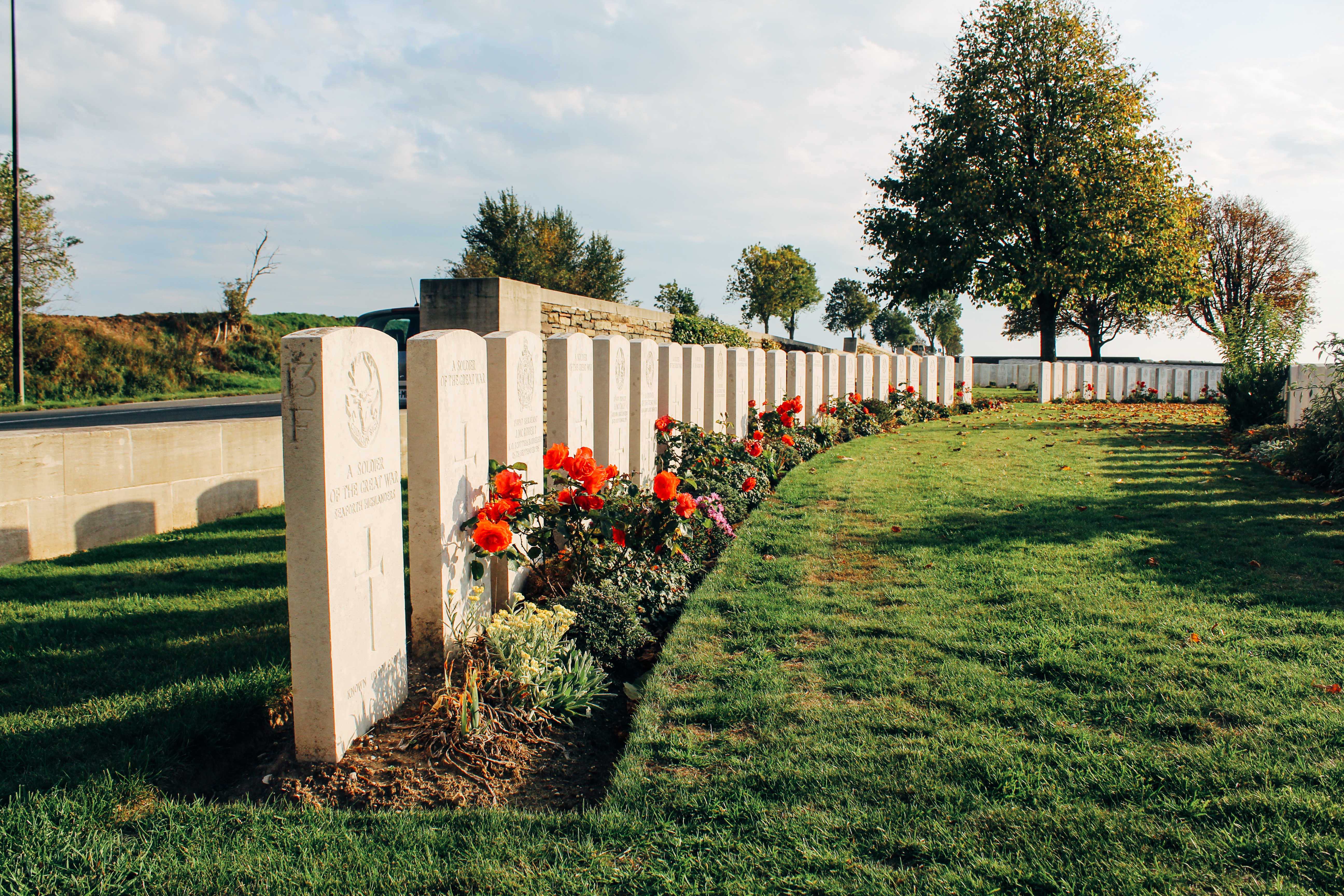 The following day focus shifted to Belgium, where the pupils were able to compare Langemark German cemetery with Tyne Cot, the largest Commonwealth War Grave cemetery in the world. In the evening we witnessed the unforgettable Last Post ceremony at the Menin Gate in Ypres. 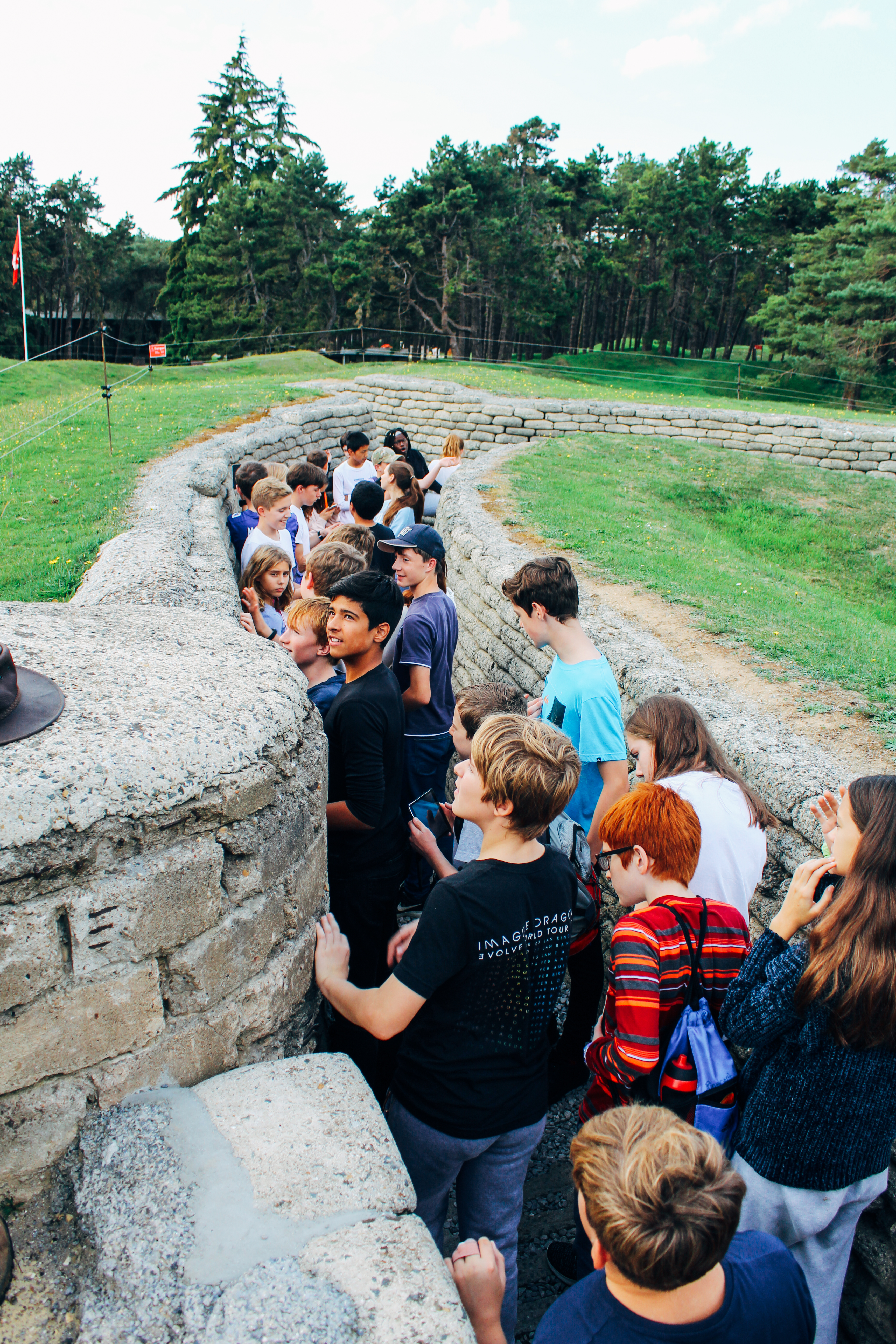 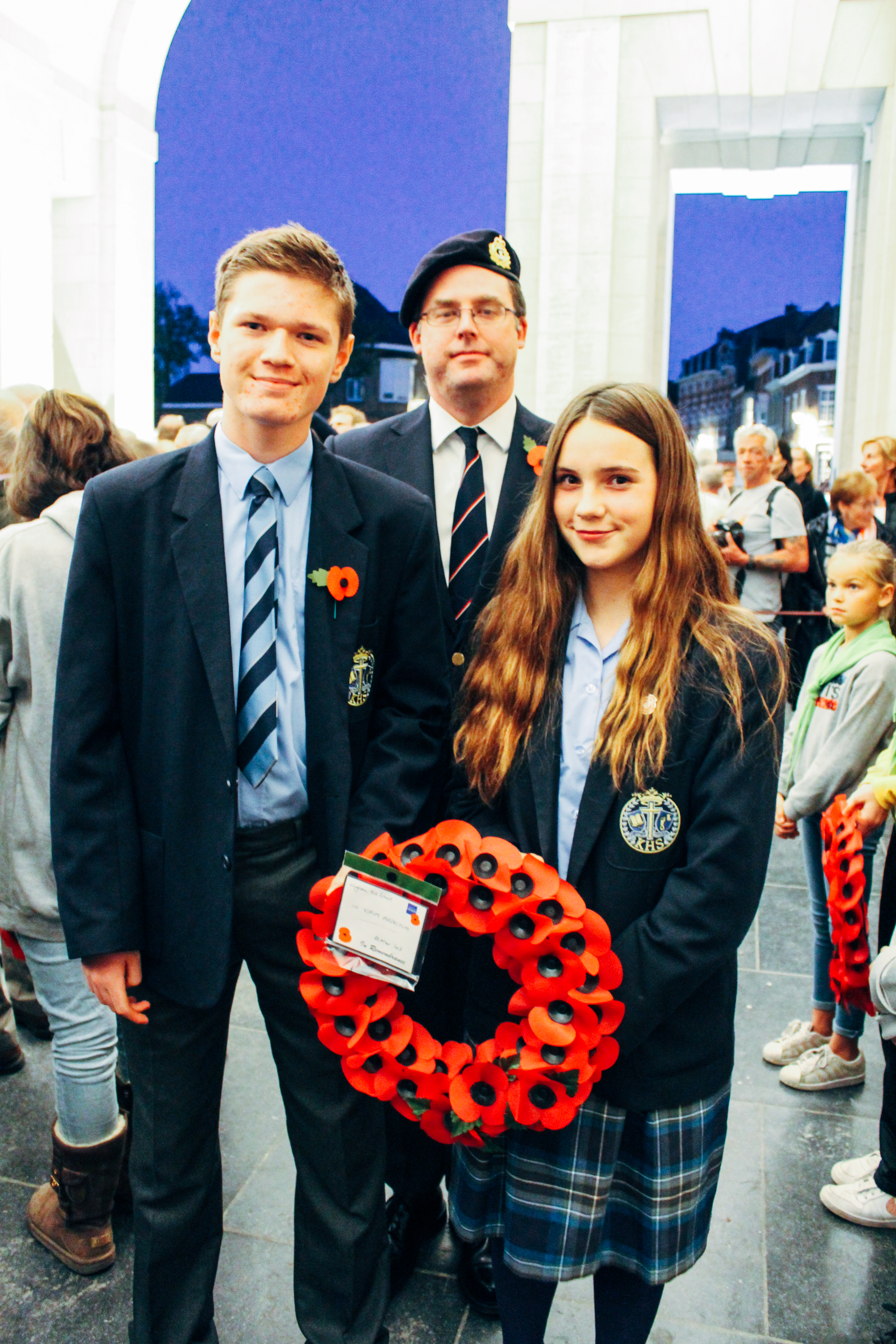 Our pupils were given the chance to showcase their French language skills in the market of Arras, by taking part in a number of tasks, including ordering food and items from restaurants and shops. Following this our Year 9s set course for their return to the UK via the Dunkirk beaches and a V1 rocket site.