Life in the Sixth Form

"I believe that Kingham Hill’s Sixth Form allows pupils to flourish and grow, giving them the chance to take responsibility and ownership for their own learning as well as supporting them with their personal development. Our Sixth Formers are an integral part of Kingham: many getting involved in mentoring, leading and supporting the pupils and various activities and events that we have here at KHS as well as providing fantastic role models to younger pupils.

We offer numerous and varied opportunities for pupils to lead and serve within our community, enabling our pupils to thrive in the Sixth Form and equipping them with the skills and qualities they need to succeed in life beyond school. We hope that the Sixth Form is a place in which pupils will challenge themselves, take on new responsibilities and become more independent. Whilst expecting our Sixth Formers to be mature and dependable, we also seek to support them in any way that we can in their studies, leadership roles and applications to universities and apprenticeships. We are excited that our leavers are thoughtful, resilient and responsible men and women who are equipped to flourish and ready for the next step, whatever that may be." 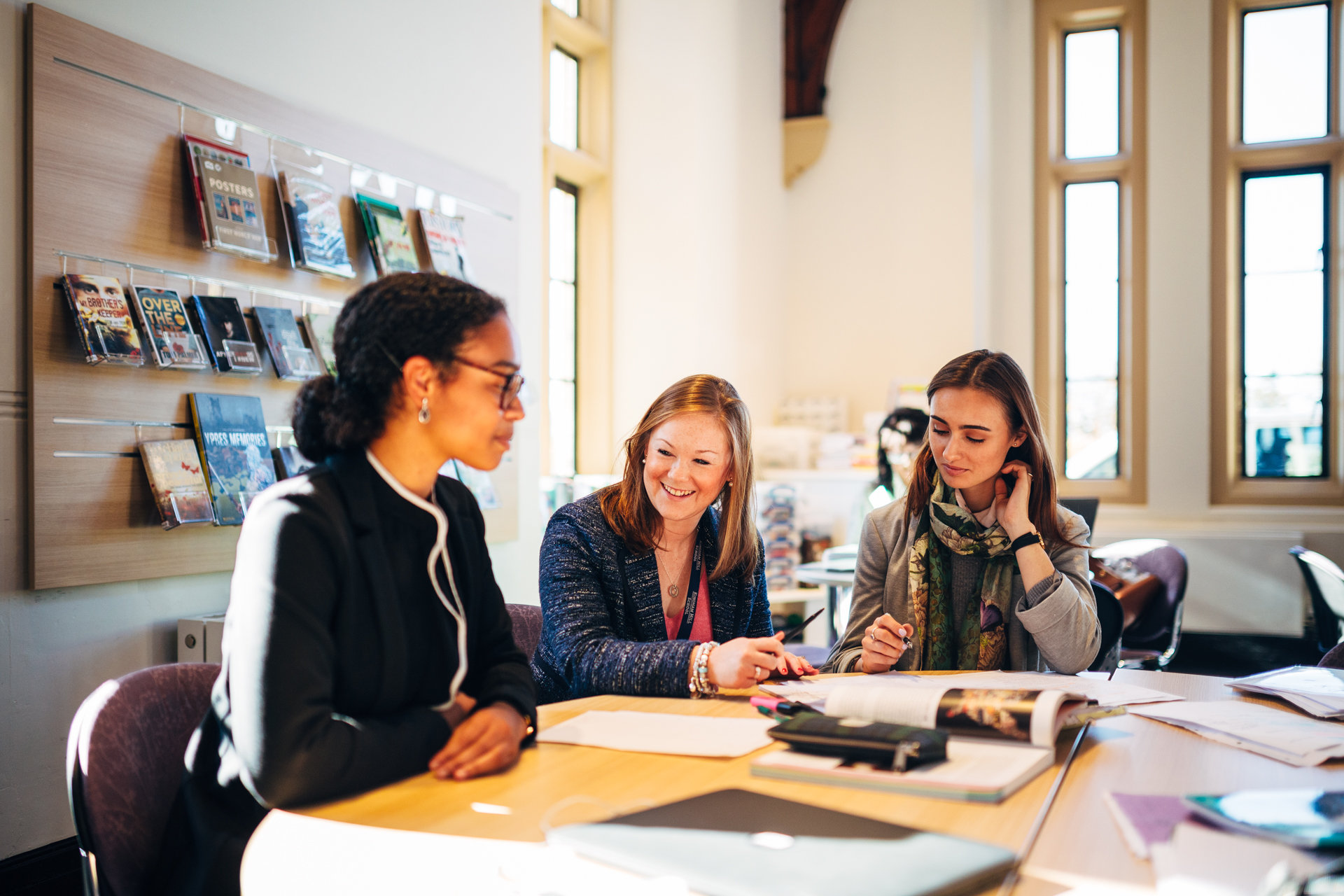